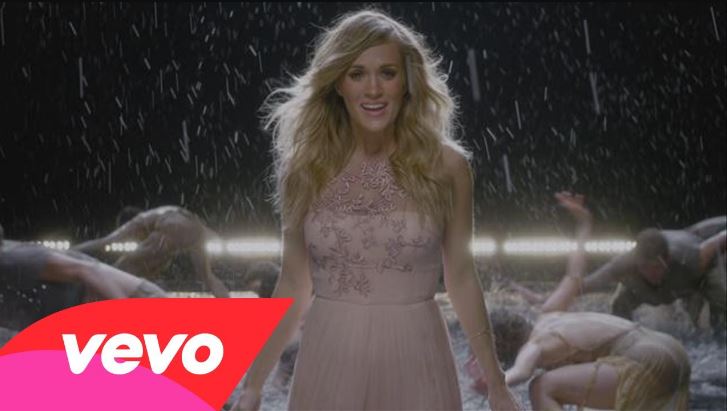 Feel the change after you listen to another Carrie Underwood faith song.

A song that finds Carrie Underwood going back to God after her hit single “Jesus, Take The Wheel”. Only this time, she is singing about water baptism. She notices there must be “Something in the Water” because she felt changed and stronger than ever. Here is another faith song from Carrie Underwood.

The Song Creation
“Something in the Water” is included in Carrie Underwood’s Greatest Hits: Decade #1 album. It his was released as a single on September 29, 2014. Underwood described the song as a joyous, inspiring song about changing your life for the better. That kind of having that “a-ha” second and of waking up to a different life from that moment forward.

Carrie Underwood penned the song along with Chris DeStefano and Brett James. Carrie’s longtime producer, Mark Bright, was the person behind the support. The song came together effortlessly in just one writing session. DeStefano had a little musical idea at first. It was just a lot of instruments, and the feels were already there. It just had a sentiment to it. When he started playing it for Brett and Carrie, he just hoped the two would like it. Luckily, the two did like DeStefano’s idea. It was Underwood who provided the song’s title. In addition, Underwood clarified what she wanted to write about it. That instant, the other two writers immediately agreed that it was a great song. They described that moment as some point where they finally got the whole, really strong vibe.

The song is much about baptism and immersion. It is linked to that of and Rascal Flatts’ “Changed”. The immersion in or sprinkling with water as a religious rite of origination was practiced long before the beginning of Christianity. As we hear the song, we can imagine Jesus being baptized by John, in the Jordan river.

Watch Carrie Underwood – Something in the Water (Official Music Video) BELOW:

I followed that preacher man down to the river
And now I’m changed,
And now I’m stronger
There must’ve been something in the water. 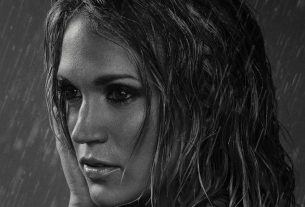 CARRIE UNDERWOOD KNEW “SOMETHING IN THE WATER” WOULD BE SUCCESSFUL 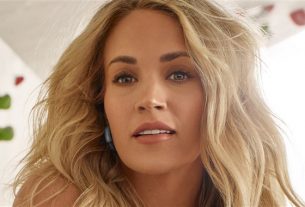 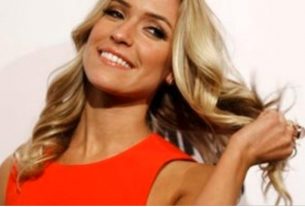