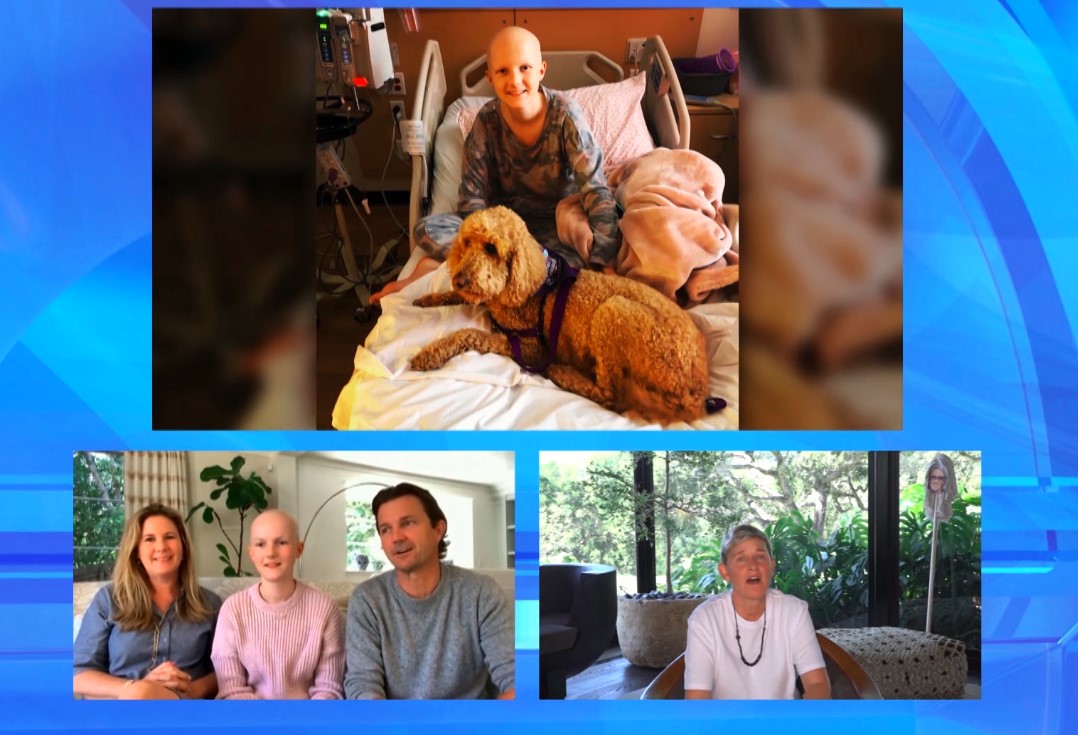 Ellen DeGeneres has the sweetest surprise on Wednesday for a 15-year-old cancer survivor.

DeGeneres chats to Coco Johnson, from Pasadena, California, who was recently surprised by her family, friends, and neighbours with a “social-distance parade” to celebrate her final round of chemotherapy.

Johnson says the parade, which went viral, was “an amazing moment,” confirming she’s since had scans and has been given the all-clear and is cancer-free after being diagnosed with the rare pediatric bone disease at age 14.

Johnson, who appears on the show alongside her parents April and Kelly, discusses the hardest part of battling cancer: “Besides the chemo treatment itself, realizing I couldn’t go to high school with all my friends, [that] I was going to lose my hair was really hard.”

The teen reveals she secured tickets to be in the audience of “The Ellen DeGeneres Show” earlier this month, but as the pandemic prevented the teen from attending, DeGeneres surprises her with tickets to a taping of one of her coveted 12 Days of Giveaways shows.

The host then keeps the surprises coming by donating $25,000 in Johnson’s name to Children’s Hospital Los Angeles, courtesy of Shutterfly. 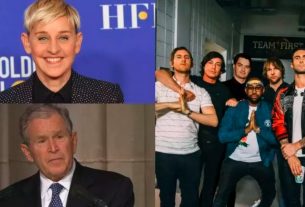 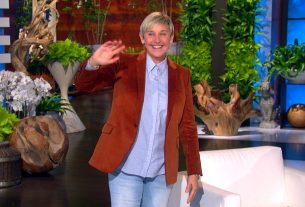 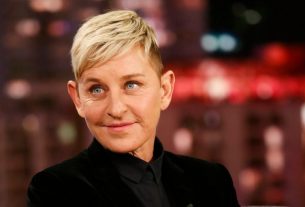