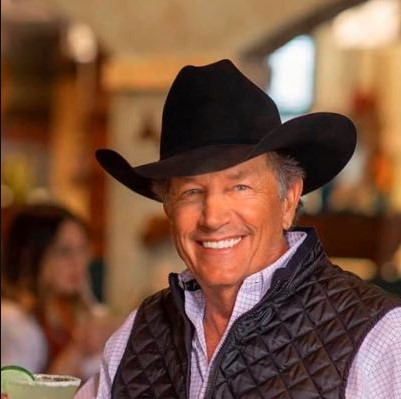 If you think of Garth Brooks, one of the first things that comes to mind is probably his 1990 hit “Friends in Low Places.” But that now-iconic song was actually almost recorded by another country superstar.

Before he fully came into his own as a solo artist, Brooks was approached by the song’s co-writers, Dewayne Blackwell and Earl Bud Lee, to record a demo. At the time, Brooks’ sound was heavily influenced by George Strait, who the songwriters hoped would record the track. That made him the perfect candidate for the job.

“The reason they asked me to do the demo was because I wanted to be George Strait for years, so I do a pretty good impersonation of him,” Brooks told Taste of Country Nights. “So the original demo of ‘Friends in Low Places’ I did my best George Strait on it before I ever had a record deal.”

Although he gave it his best shot, Brooks’ take on the song wasn’t enough to get Strait to record “Friends in Low Places.” After taking a liking to the song, Brooks decided to cut the track himself, choosing it as the lead single for his 1990 record No Fences. That same year, country singer Mark Chesnutt also recorded the song for his hit album Too Cold For Home, but it never reached the same level of popularity as Brooks’ version.

In 2016, it all came full circle when Strait joined Brooks, Jason Aldean and Florida Georgia Line on a new recording of “Friends in Low Places.” The reimagined track, recorded for the song’s 25th anniversary, was included on his recent box set Garth Brooks – The Ultimate Collection 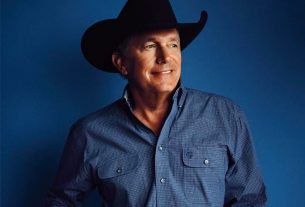 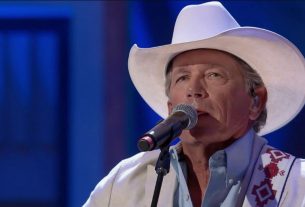 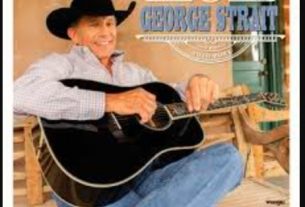 If George Strait sang ‘WAP’, it would probably sound a lot like this