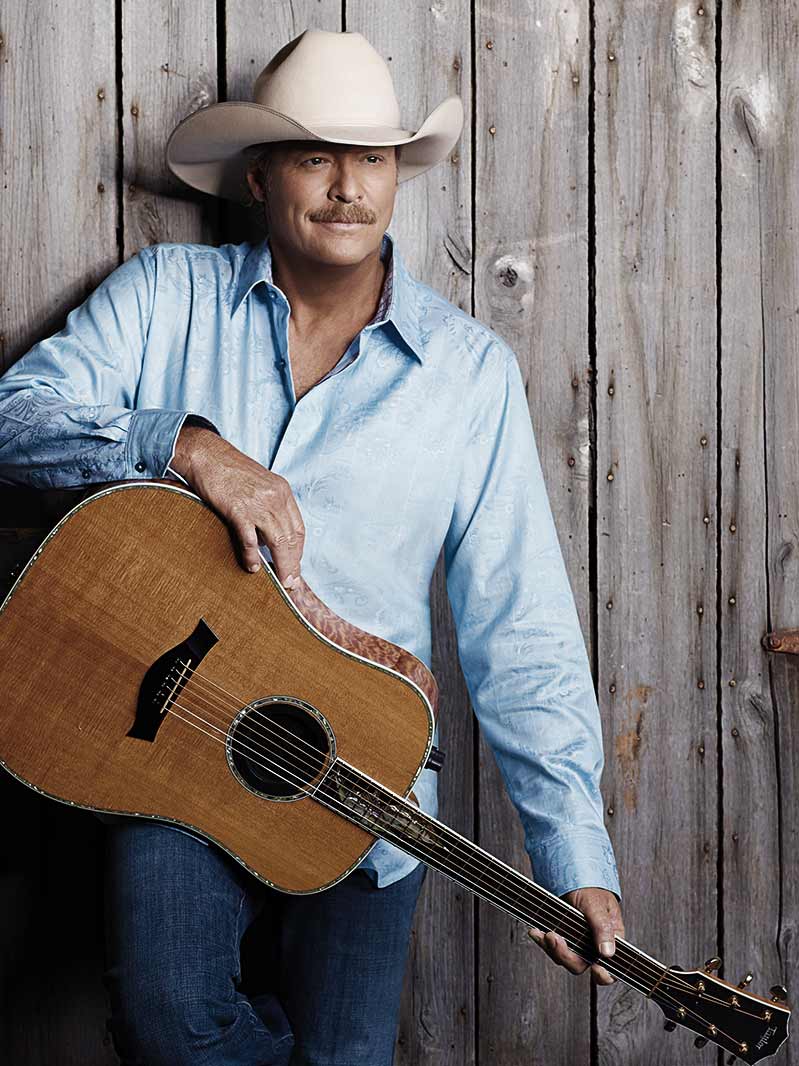 TULSA – Country Music Hall of Famer Alan Jackson has rescheduled his spring Tulsa tour stop at the BOK Center to a summer date.

Jackson, who was originally set to play March 26 at the BOK Center, now is slated to perform June 25 at the Tulsa arena.

Tickets for the concert will be honored at the rescheduled date, according BOKCenter.com.

His repertoire stands the test of time; it has impacted all sorts of artists who cite Jackson as an influence. It’s these same songs – many written by Jackson – that have earned him his place alongside country music’s greatest names and cemented his place in its history with membership in the Country Music Hall of Fame and the Songwriters Hall of Fame.

WATCH The Hidden Truth About Alan Jackson’s Marriage VIDEO BELOW: 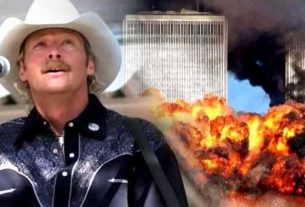 Alan Jackson’s “Where Were You,” A Deep Ballad Dedicated to 9/11 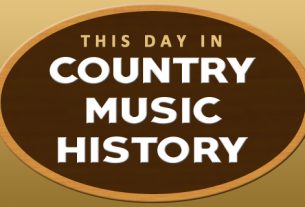 THIS DAY IN COUNTRY MUSIC HISTORY <3 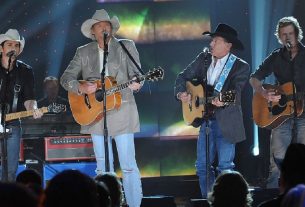