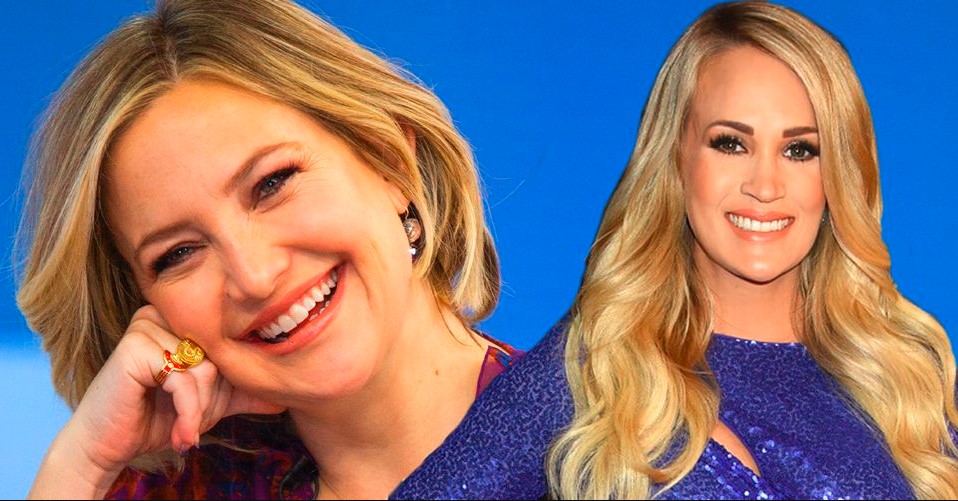 Despite their different industries, these ladies are connected through the same thought process.

Kate Hudson: She’s bubbly, dynamic, and she has a smile with the power to melt the coldest of hearts in any of her film roles. Hudson rose to fame in the early 2000s after being best known as the daughter and stepdaughter of Hollywood titans Goldie Hawn and Kurt Russell, after portraying Penny Lane in Almost Famous.

Whether it's working in your workout, taking a moment to rest, or anything in between, you continue to Stay The Path to a better, stronger you. #StayThePath

Hudson turned heads with her performance; Penny Lane was a carefree gal who cared about nothing more than her role as a “band-aid,” the group of women who traveled alongside their rock star idols in the pivotal rock and roll scene of the early ’70s.

Traits of Kate’s portrayal of Penny Lane seemed to line up with her real-life personality over the years. In recent years, after many additional film roles, Kate’s personal focus slowly shifted from Hollywood to the hall closets of women everywhere.

She launched a line of comfortable workout clothes, shaping her new athletics brand with selling points that could be borrowed from Penny Lane’s playbook; Kate is shown always looking care-free and focused, showing potential buyers working out is an activity not to sweat over.

Hudson isn’t the only celebrity hot for creating athletic wear. Carrie Underwood recently launched her own line of athletic clothing. With an increase of celebs pivoting focus on a new area of their career, it’s fair to pose the question of the appeal of putting comfort first over creating the art these celebs are most known for. 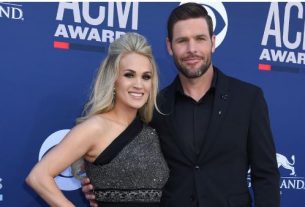 Carrie Underwood gives glimpse of ‘mornings at the Fisher house’ 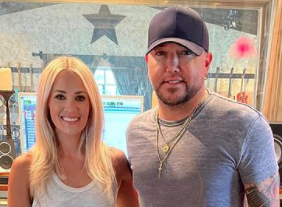 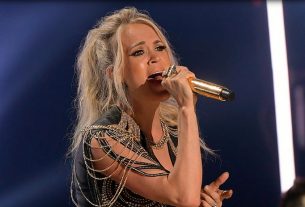 Carrie Underwood Couldn’t Sleep, So She Wrote a Book