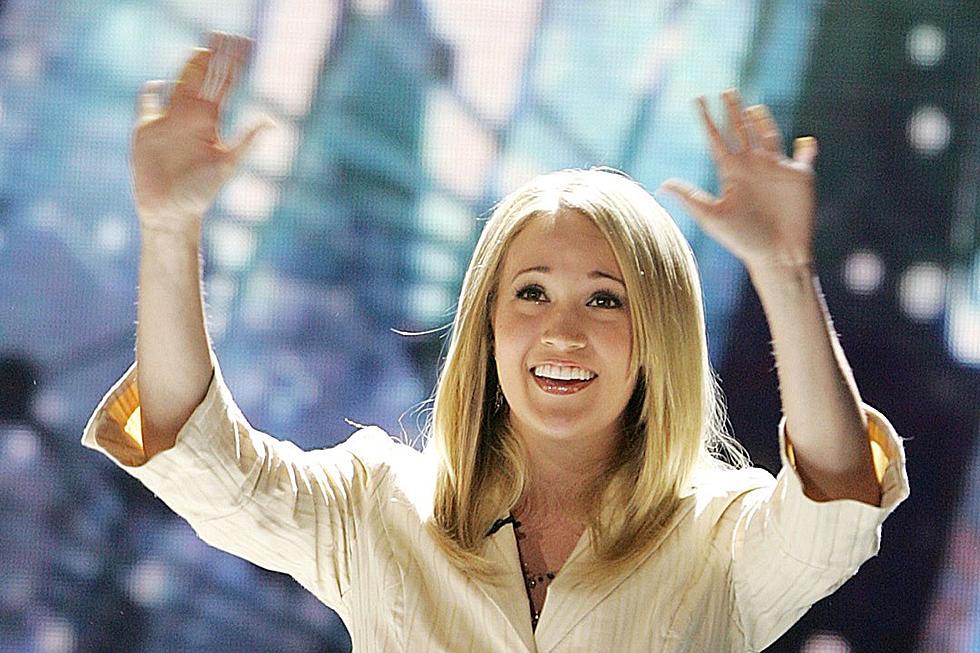 It’s officially summer and everyone else is on the hunt for the best beaches to take a plunge! Now here’s another cool way to beat the heat. Thanks to pop-country superstar Carrie Underwood for dropping a new single that we can add to our summer playlist. Entitled “Southbound,” the song is Underwood’s first release since “Love Wins.” It took nearly eight months for her fans to wait before the singer was able to give them a new single. Well, with the right song dropping at the perfect time, it’s truly worth the wait.

The New Single of Underwood, “Southbound”

The song was the third single off of Underwood’s Cry Pretty album. Lyrically, “Southbound” does not offer a new stream. However, it exudes a captivating melody that’s completely distinct from most of her previous records. The song opens with a syncopated guitar play which blended perfectly with the first verse. The entire piece is made perfect by the exceptional fusion of vocals and instrumentation. Kudos to Underwood and co-producer for managing such complex musical accompaniment. Moreover, the singer was able to deliver the song in a funky style, something that emulates that of Keith Urban’s.

“Southbound” is a purely fun song. That is why it’s perfect for this summer. It offers pure joy without any emotional hangover. The new single’s content and the vibe are quite similar to Underwood’s past releases mostly found from her Play On album. While “Southbound” isn’t the kind that could grab a Song of the Year award, it’s the song we all need and want to listen to this time of the year.

Underwood hinted on what her fans could expect from next song when she performed it during the ACM Awards last April 7. The jaw-dropping performance was accompanied by a fitting setting which was at a pool party. The song was perfect for the occasion due to its party vibe. Moreover, its release was also very timely.

Watch Underwood’s performance of “Southbound” below. 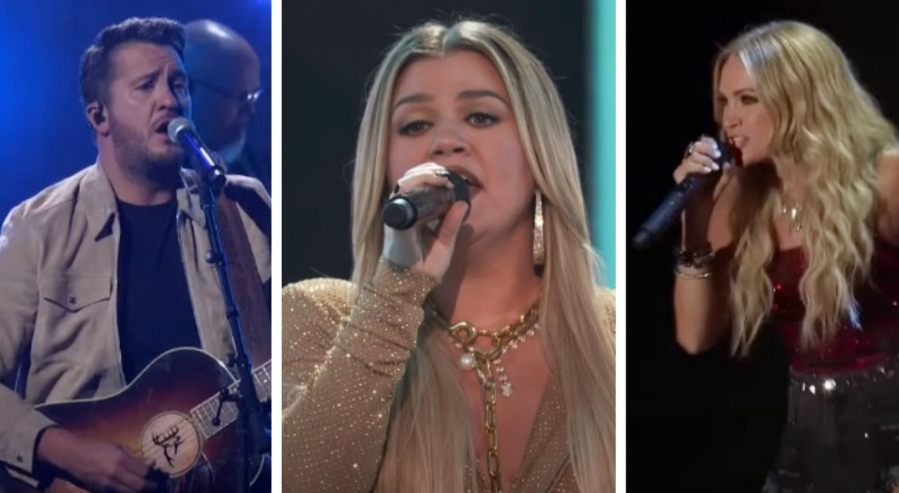 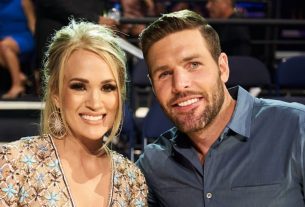 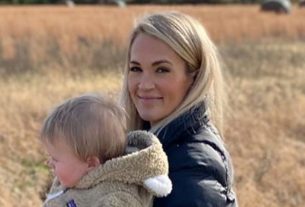