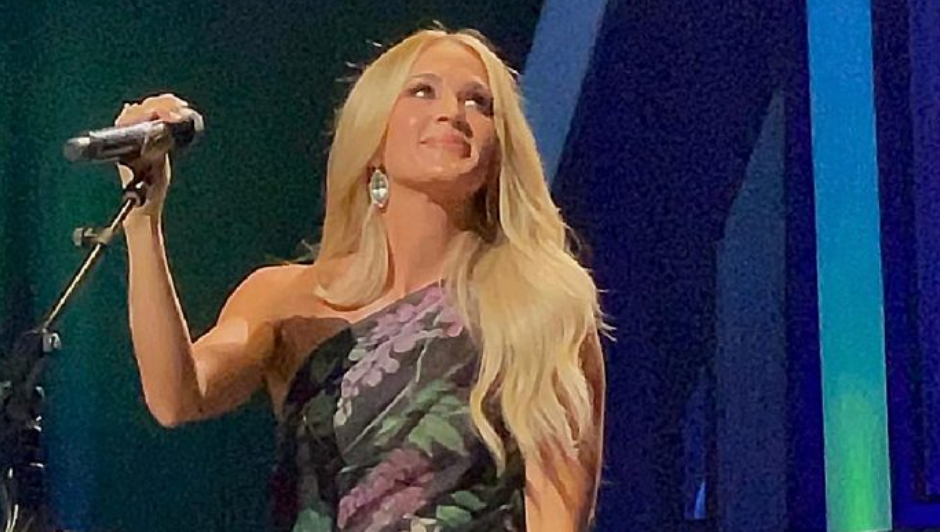 In a moment of pure joy, Carrie Underwood’s sons, Isaiah and Jacob were caught dancing along with their mom’s Grand Ole Opry performance of the country classic “I Told You So.”

A video captured by a fan in attendance shows the boys, ages 7 and 3, dancing at the back of the Opry stage while their mom sang.

I took a few but this was the best one! 😂😂🤣🤣 @carrieunderwood I never would have pictured ITYS being a breakdancing song but your boys stole the show! 💙💙 pic.twitter.com/fzbAZsXx1t


Another fan shared a clip of Carrie and Jacob waving at fans backstage at the Opry.


Underwood’s sons have been spotted regularly at her concerts, including her recent Las Vegas residency where they were also caught on video swaying with their hands in the air as their mom sang. Carrie’s husband, Mike, also shared a photo of the boys in their seats at the Las Vegas show.


Underwood’s appearance at the Grand Ole Opry Tuesday helped kick off CMA Fest, a four-day festival known as the “Ultimate Country Music Fan Experience.” She held her annual fan club party prior to taking the Opry stage and sang some old songs and a few new ones from Denim & Rhinestones, her new album that is scheduled to drop on Friday. 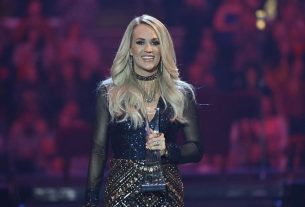 Carrie Underwood Takes Fans Behind the Scenes of ‘Drinking Alone’ 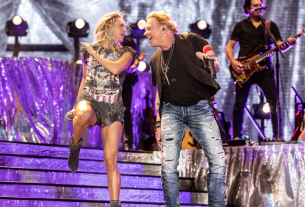 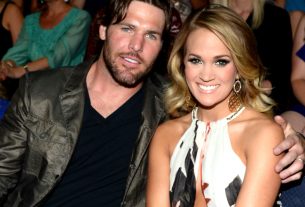