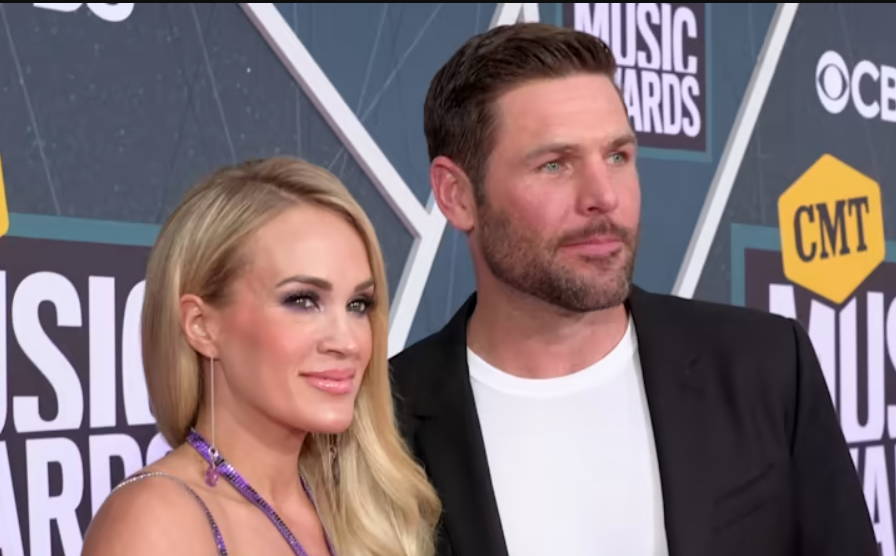 Carrie Underwood’s husband Mike Fisher loves taking the time to turn their family estate into a home, and his latest move has just moved to expand that dream even further.
The former pro hockey player shared a new photo of a barn that he had helped build in their Nashville farm home.
It certainly was quite the impressive structure when placed in the middle of their sprawling grounds, made of wood and reinforced with metal.

Mike took to social media to revel over the finished project, penning: “Finished up the barn build! Thank you @summertownmetals it was great working with you guys! We love it!”
It received a barrage of compliments and approving comments from fans, with even Carrie dropping a like on it, as one wrote: “That’s an awesome looking barn!”

Another joked: “Damn that’s nice. Let me be y’alls landscaper,” while a third added: “Many a beer will be drank in the barn. I can only imagine.”

The country star just recently returned home to be with family while on break from her nationwide Denim & Rhinestones Tour.

The singer wrapped the first leg of the nationwide string of shows, and took to social media to share her gratitude for those who came out to see her.
She posted a video compilation of moments from the tour that featured some dazzling outfits, explosive performances, and even more explosive vocals.

The singer wrote: “Thank you again to all who came out to see us on the fall leg of the #DenimAndRhinestonesTour! We’ve been having so much fun! So many rhinestones! Can’t wait to get back out there for more shows starting February 2023!”

She comes back for the second half of the tour with returning opening act Jimmie Allen on 2 February in Miami, concluding the tour in March 2023. 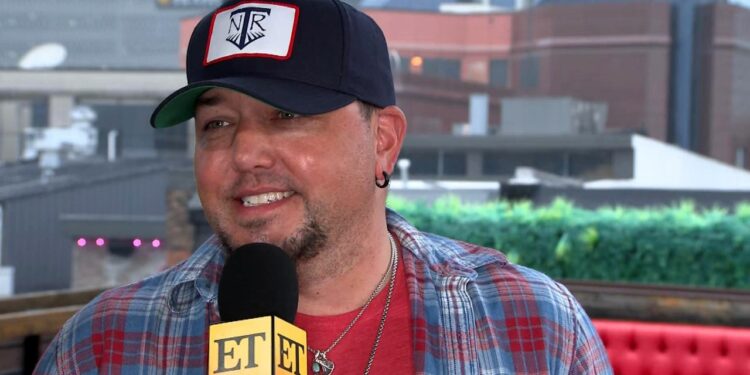 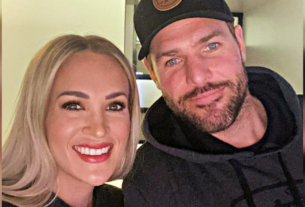 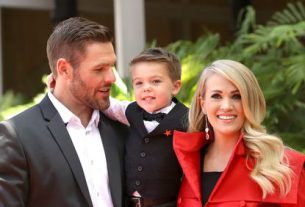 Carrie Underwood Is The Most Down-To-Earth Mama We Know