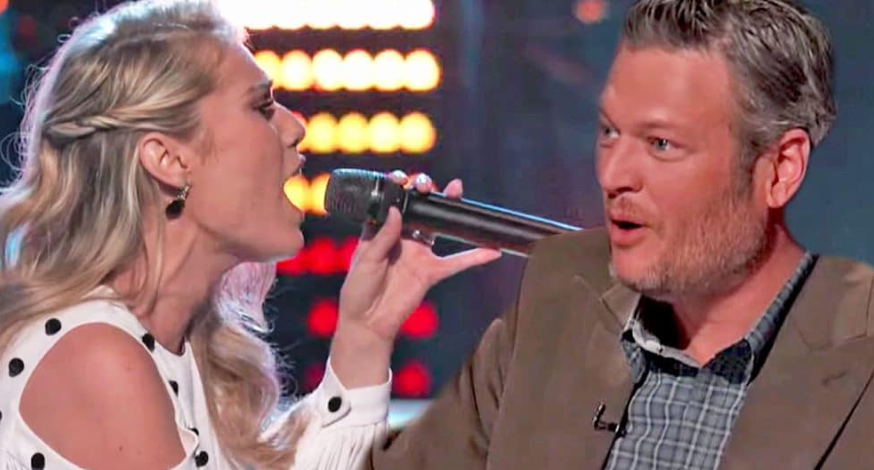 A Country Sweetheart With A Golden Voice
From the moment Blake Shelton heard Andrea Thomas’ voice, he knew there was something special about her.

We were first introduced to Thomas on The Voice when she sang Alison Krauss‘ “Baby, Now That I Found You.” She ended up finding the perfect coach with that song, as Shelton was the only one to turn his chair for her.

It turns out that Thomas is no stranger to the stage, or country music. In fact, you’ve probably heard her sing before and just haven’t known it. That’s because for two years, Thomas served as one of Carrie Underwood‘s backup singers.

Making It On Her Own
By the time she appeared on The Voice, Thomas was wanting to take a shot at her own solo career in country music. Following her blind audition, it was clear that she stood a pretty good chance at achieving her dream.


Her battle round performance further proved that she has what it takes to become a big star.

The way the battle rounds work is that two contestants from the same team face off against one another by singing a duet in front of the coaches. It is then up to their respective coach to decide which singer wins the battle and which one will be sent home.
For her battle, Thomas competed against Micah Tryba while singing Rascal Flatts‘ heartbreaking hit, “What Hurts the Most.” Thomas and Tryba’s battle didn’t air on television, but footage eventually found its way online.

A Standout Star
Thomas stood out in particular, and delivered a powerful performance that surely left the entire audience in chills.

Shelton was clearly blown away by Thomas’ performance, praising her talent as a country singer. “Andrea it’s that country thing that’s just kind of built into you, that we’re just born with,” he said.
To no surprise, Shelton selected Thomas as the winner of the battle.

He was faced with another difficult choice in the following round of the competition, which was the knockout round. In that round, Thomas performed Faith Hill‘s “Cry” against her teammate Lauren Duski, who sang Keith Whitley‘s “When You Say Nothing At All.”

Lauren Duski’s ‘When You Say Nothing At All’ Wins The Voice Knockout Over Andrea Thomas… https://t.co/71HxHqVAKW


Shelton ended up choosing Duski as the winner, and she went on to place second in the competition. As for Thomas, she proved herself on stage with her audition, battle, and knockout performances, making it clear that her future is a bright one.
You can tune in to another one of her performances below to develop an even deeper appreciation of her talent. 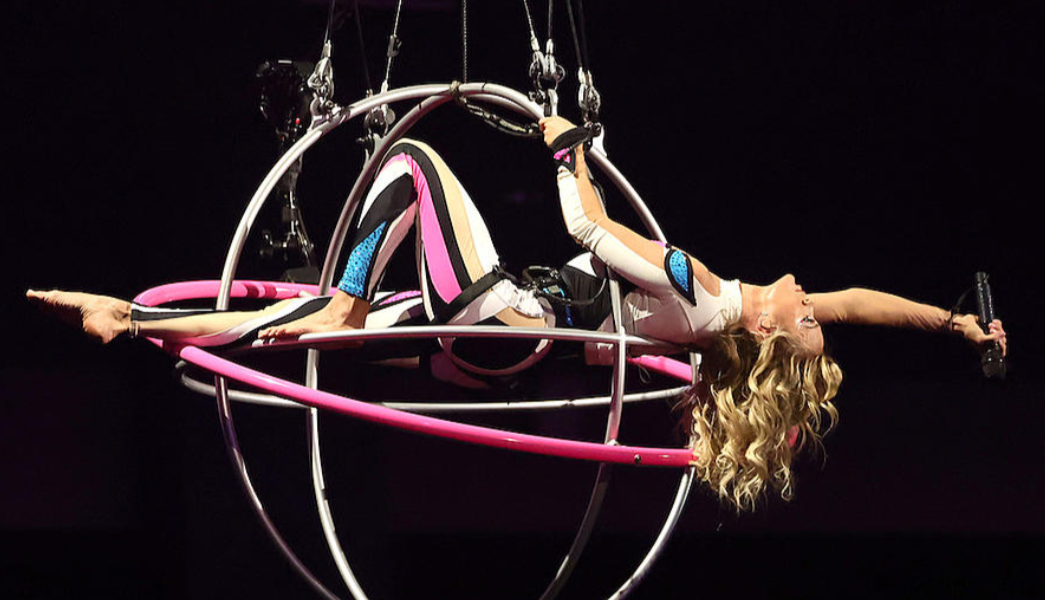 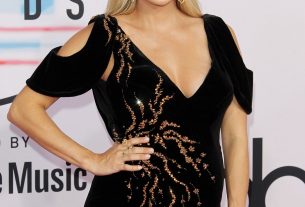 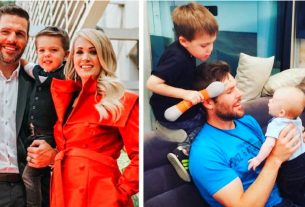