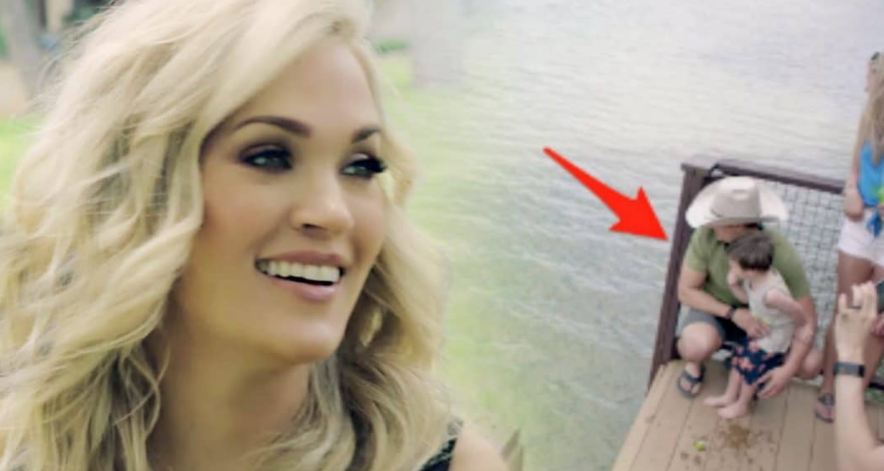 In April 2019, Carrie Underwood officially released “Southbound” as a single. It became the third off her Cry Pretty album, which was released in September 2018.

She performed the song at the ACM Awards, and it was clear that this would be her song of the summer. Underwood started out at a pool party where drinks were flowing, and brought the party inside the venue where beach balls were flying around! Everyone was put into the party mood. Check it out below.

Later, as she prepared for her performance of the single at the CMT Music Awards, she revealed that the music video for “Southbound” would be released!

Along with the announcement, she gave us a little tease of what to expect.

There are clips from her Cry Pretty Tour 360, as well as some footage from some summer fun she, her family, and her friends had. We spotted margaritas in glasses like the one in the photo below, her 4-year-old son Isaiah chasing her with a squirt gun multiple times, and people jumping from a dock onto a huge inflatable that launches another person into the air!

This video is proof that “Southbound” is the perfect song for summer fun. Watch the full video below to see her family steal the show! 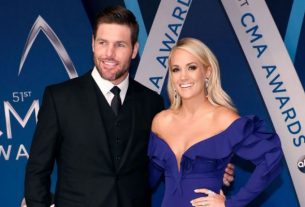 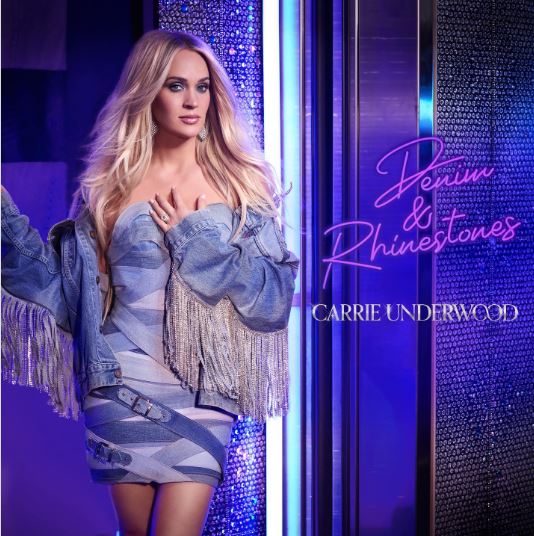 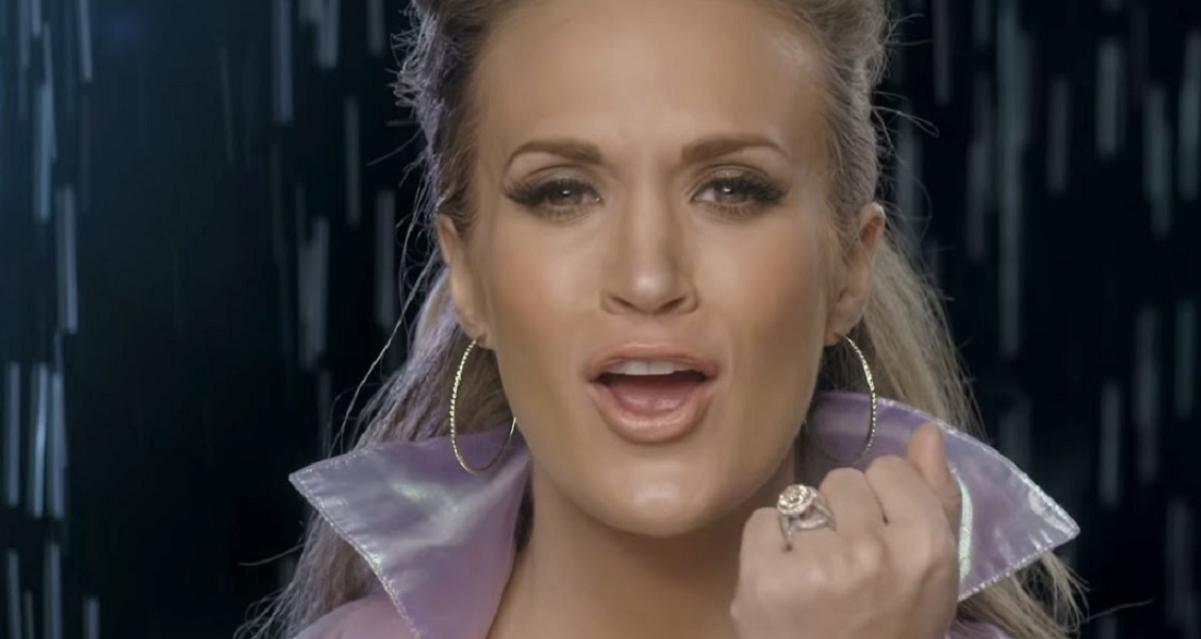 Carrie Underwood Something In the Water (Music Video and Lyrics)