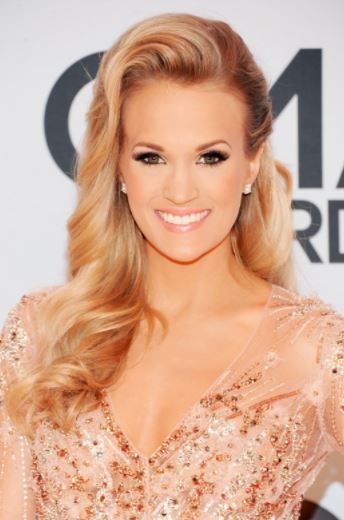 Congrats to Carrie Underwood for her Billboard Music Awards WIN last night for ‪”Something in the Water”‬ as ‘Top Christian Song!’

The country music phenom has always been very open when it comes to expressing her Christian faith and her hit “Something in the Water” touches upon baptism and being saved as a life transformation.

“He said, “I’ve been where you’ve been before.
Down every hallway’s a slamming door.
No way out, no one to come and save me.
Wasting a life that the Good Lord gave me.

Then somebody said what I’m saying to you,
Opened my eyes and told me the truth.”
They said, “Just a little faith, it’ll all get better.”
So I followed that preacher man down to the river and now I’m changed
And now I’m stronger”

“Something In The Water”‬ closes with the Oklahoma native singing a piece of “Amazing Grace.” The song touting Christian themes struck a chord with the mainstream and is Underwood’s longest-running No. 1 song to date.

‘MIKE AND CARRIE: GOD & COUNTRY’ TO GIVE FANS AN INTIMATE CLOSER LOOK 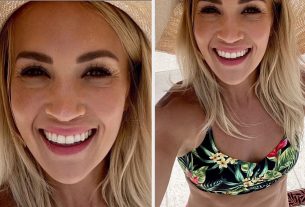 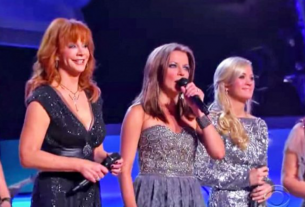