Here we take a look at Carrie Underwood vs. Miranda Lambert music videos including the most popular and most recent video release….which artist do you like the best?

Enjoy watching the Carrie Underwood vs. Miranda Lambert music video face-off competition where we look at the most popular and most recent music videos from each artist. Watch the music videos and let us know which country artist and music video is your favorite?

Carrie Underwood’s most popular solo music video of all time is “Before He Cheats” based on the most YouTube views of 122.9 million views. The song was released in 2006 and it is hard to believe that it has been over 14 years for this catchy tune.

Carrie Underwood’s official music video for ‘Before He Cheats’

The official music video for “Drinking Alone” by Carrie Underwood

RELATED POST:Carrie Underwood And Mike Fisher Capture A Small Home Intruder In New Video: ‘Got Him!’

Miranda Lambert’s most recent music video “Bluebird” premiered Mar 20, 2020 and currently has 2.7 million YouTube views. Country music superstar Miranda Lambert‘s “Bluebird” is hopeful and optimistic with lyrics like: “If the house just keeps on winning / I got a wildcard up my sleeve / If love keeps giving me lemons / I just mix them in my drink.” The track is featured on the star’s latest album, Wildcard.

Let us know your favorite artist and music video from this face-off competition. 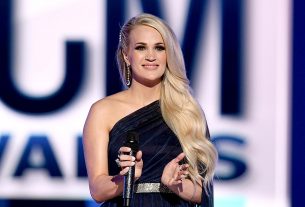 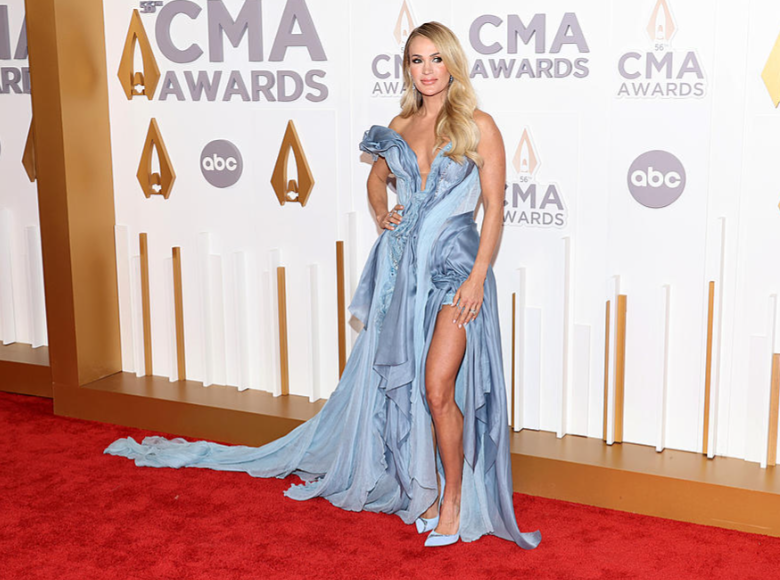 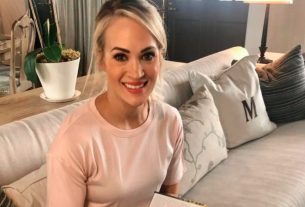 CARRIE UNDERWOOD – POPULAR OR NOT?