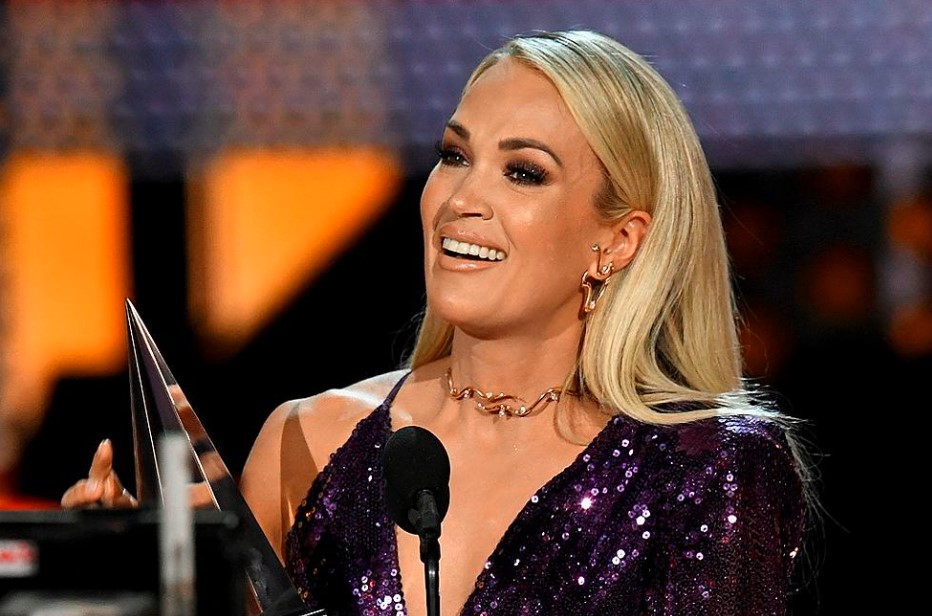 Like many of us, country music star Carrie Underwood is enjoying watching the 2018 Winter Olympics in South Korea. Unlike the rest of us, her song “The Champion” is being featured in NBC’s coverage of the international event which runs through Sunday, February 25th, the day of the Closing Ceremony.

As a child growing up in Oklahoma, Underwood especially loved watching female figure skaters in action. “I always loved figure skating. I always thought the girls were so beautiful and graceful and strong and athletic,” Carrie shared in an interview with her record label, Universal Music Group Nashville. “I mean, I remember dancing around our living room pretending I was an ice skater, even though I’d never been on the ice before. That’s always one that’s fun to watch, and I am always in awe just how high everyone jumps and twists and spins. It’s incredible.”

Thanks to her marriage to NHL star Mike Fisher, Carrie is also tuning in to watch hockey matches. “I think an Olympic sport I found myself watching, one I never really watched growing up is hockey,” she reveals. “I didn’t know that much about hockey growing up in Oklahoma and now, obviously, that I’m married to a hockey player, he’s tuning in. He’s checking things out and obviously I’m into hockey these days. So, it’s something that is fun to watch and I’m glad it’s something I’ve gotten into and I’m glad that I get to watch even more hockey during the Olympics.”

Although she’s still recovering from injuries she sustained as a result of taking a nasty fall last November, the songstress is back in the studio working on her next album. Until then, enjoy “The Champion” and cheer for Team USA!

.@carrieunderwood kicks us off on the biggest Sunday Night of them all.

Watch the #SuperBowl now on NBC or stream: https://t.co/Q1JrUmZiy2 pic.twitter.com/Awxc9zikfF 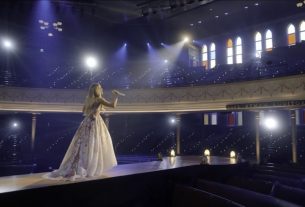 Carrie Underwood’s Easter Live Stream Raises Over $112,000 For Save The Children 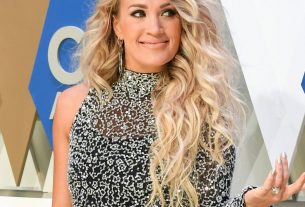 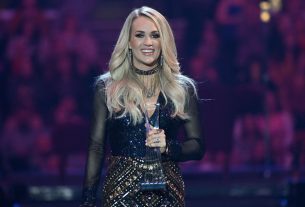