Following in the footsteps of Jake Owen and Luke Bryan, Carrie Underwood will use Facebook’s new live chat for celebrities to connect with her fans and make a very special announcement. Because of the live chat capabilities, fans will be able to ask her questions in real time and get answers from the “Little Toy Guns” singer.

Many guesses can be taken as to what the announcement will be. She has been hinting at details for her new album. Perhaps a release date and track listing will be available!

Underwood has had a lot to celebrate recently. She earned her 21st #1 single with “Little Toy Guns,” from her album Greatest Hits: Decade #1 – the year’s best-selling hits album in any genre. Earlier this month, Underwood’s 4.5 million in new Recording Industry Association of America (RIAA) Gold & Platinum certifications made her the current top country artist on the RIAA’s Digital Single Ranking (with certifications of 28 million across 20 songs).

There was also the big news that she and co-host Brad Paisley will be back to deliver the punchlines at the 49th Annual CMA Awards. 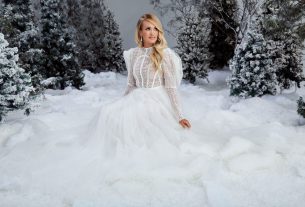 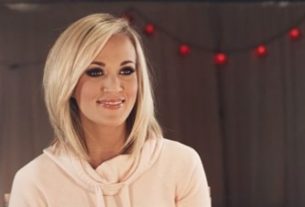 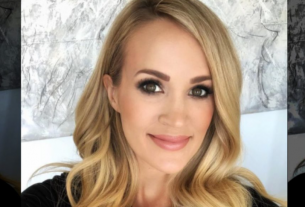 Carrie Underwood Shows Love For Her Hubby With Throwback Photo