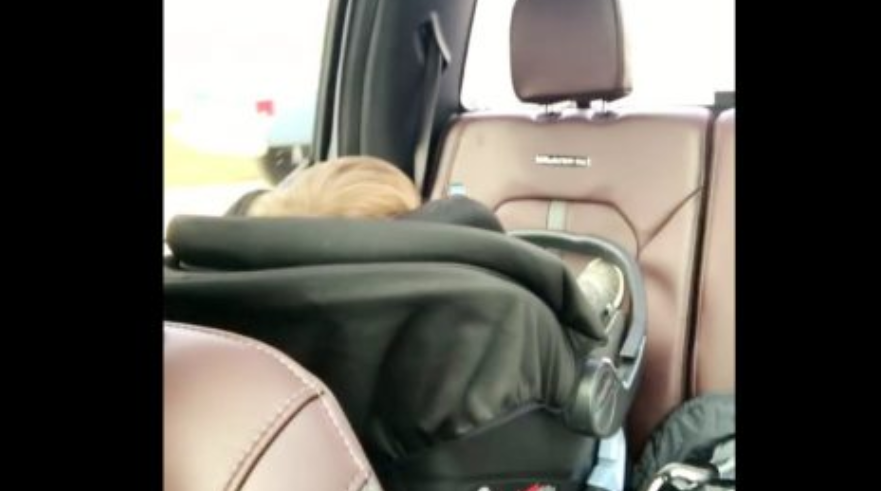 During an interview with The Insider in November 2016, Carrie shared that she thinks a singing career could be in Isaiah’s future. But since he’s still young, she also admitted that he may take after his father, Mike Fisher, and pursue a hockey career. 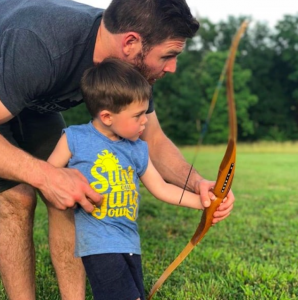 “I honestly think there’s a little bit of both of us in there,” Carrie said. “He’s a little ham. He loves to be in front of the camera…he’s really a physical baby too, so we’ll see!”

But according to a video that Carrie shared in 2017, it seems that a singing career may be a more likely choice for her little man.

The Cutest Duet You’ll Ever Hear
The video shows Isaiah cuddled up in his car seat while Carrie films from the front. You can only see the top of Isaiah’s little blond head, which moves from side to side as he looks around in wonder at his surroundings.

Carrie has always talked about how much she values her faith. Based on the video she shared, it’s clear that she’s raising Isaiah to be just as passionate about his faith as well.

After a short second of silence, Carrie starts to sweetly sing the popular children’s hymn “Jesus Loves Me.”

The song’s lyrics first appeared in a poem included in a 1860 novel. Two years later, the poem was given a chorus and accompanying music, turning it into a song. It didn’t take long at all before the tune became one of the most beloved hymns in history.

After Carrie stopped singing, Isaiah picked up where she left off. Although he jumbled up some of the words, he sang each one with enthusiasm. Just listen to how high his voice gets when he sings, “loves me!“

This Is Sure To Brighten Your Day
Mother and son took turns singing parts to the song in an adorable exchange. The two eventually joined for a short duet, singing together in one cute moment.

Carrie was sure to let Isaiah know that he did a good job. She cheered for him once they finished singing, and although we can’t see Isaiah’s face, we’re sure he was smiling.

You can scroll down below to catch this super sweet moment shared between a mother and son. With just a little bit more practice, maybe Isaiah will go on to be a singer just like his mama! 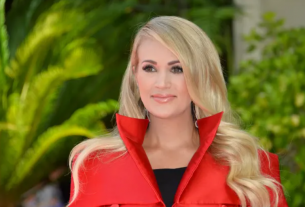 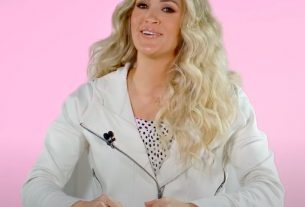 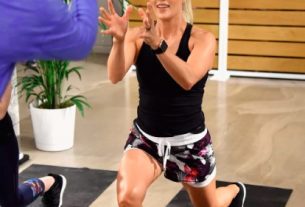