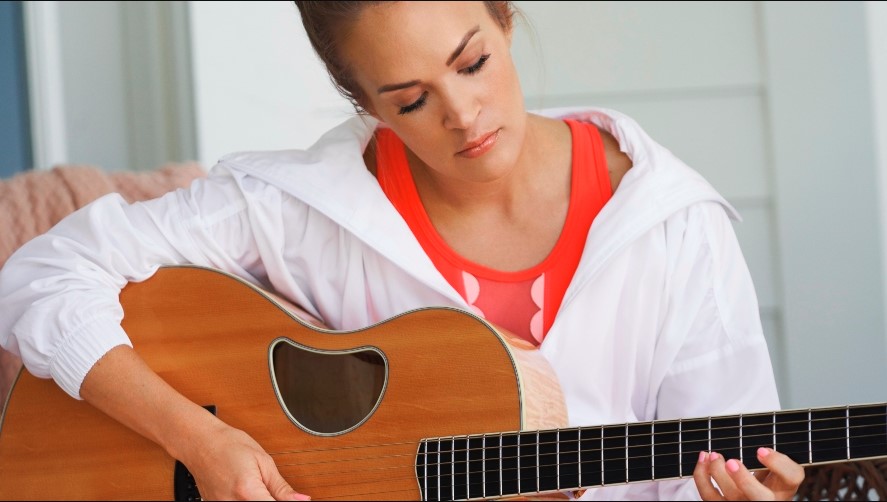 Singer-songwriter Carrie Underwood now has the distinction of being the highest certified country artist to hit the scene this century!

Carrie Underwood’s Some Hearts has gone 8x Multi-Platinum, the highest album certification of any country artist to emerge since 2000!

This year, Underwood garnered her first nomination for the coveted CMA ‘Entertainer of the Year’ award, as well as nominations for ‘Female Vocalist of the Year’, ‘Album of the Year’ for Storyteller, and ‘Musical Event of the Year’ with Keith Urban for “The Fighter.”

Congrats on another major accomplishment, Carrie! Share this great news with other fans of the American Idol alum. 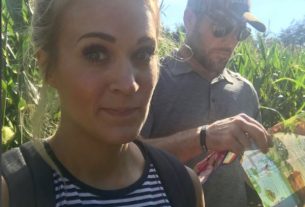 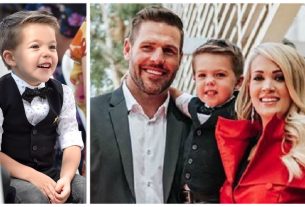 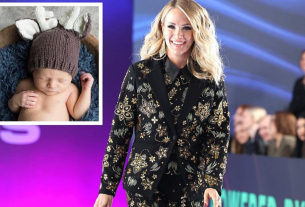