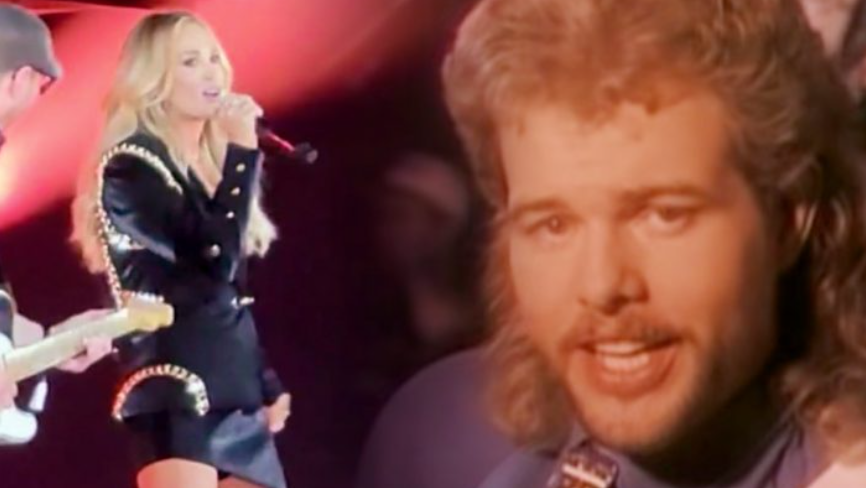 Toby Keith was named as this year’s recipient of the BMI Icon Award. In a statement before the ceremony, Clay Bradley, VP, Creative, Nashville, said:

“We are honored to present Toby Keith with this year’s BMI Icon Award. Since the release of his single ‘Should’ve Been A Cowboy’ in 1993, Toby has been the gold standard of songwriting in the modern era of Country music. Toby is not only a stellar songwriter, musician, and producer whose songs have amassed millions of performances; he is also a true humanitarian. With 11 USO tours under his belt, he continues to commit to honoring and serving our troops worldwide. No one is more deserving of this honor.“


Keith received the honor during the BMI Country Awards ceremony on Tuesday night (November 8). The BMI shared a photo of Keith with his trophy and said, “Congratulations to our #BMIIcon @tobykeith!”


Keith, who is from Oklahoma, was honored during the ceremony by another Oklahoma native, Carrie Underwood. She performed his debut single, “Should’ve Been a Cowboy,” which was a #1 hit in 1993.

Marcus K. Dowling of The Tennessean posted a short video on social media of Underwood singing “Should’ve Been a Cowboy.” The video shows Underwood performing next to two guitar players onstage.

Head below to watch Underwood deliver her rendition of “Should’ve Been a Cowboy.” We loved it, and we hope Keith loved it too! 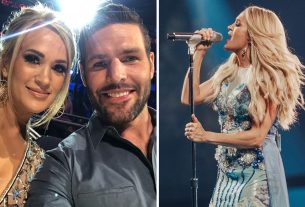 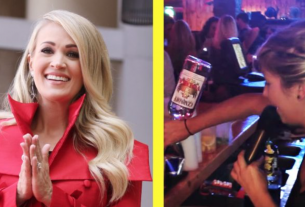 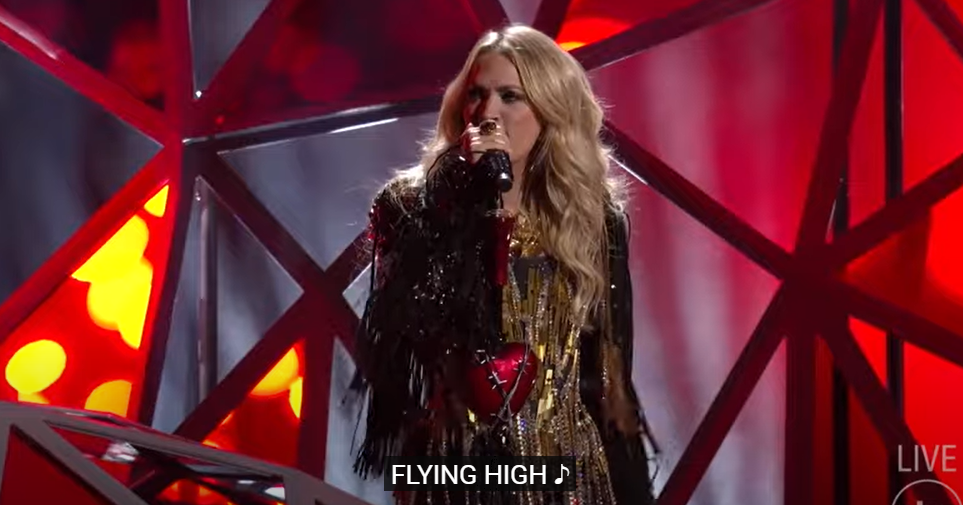