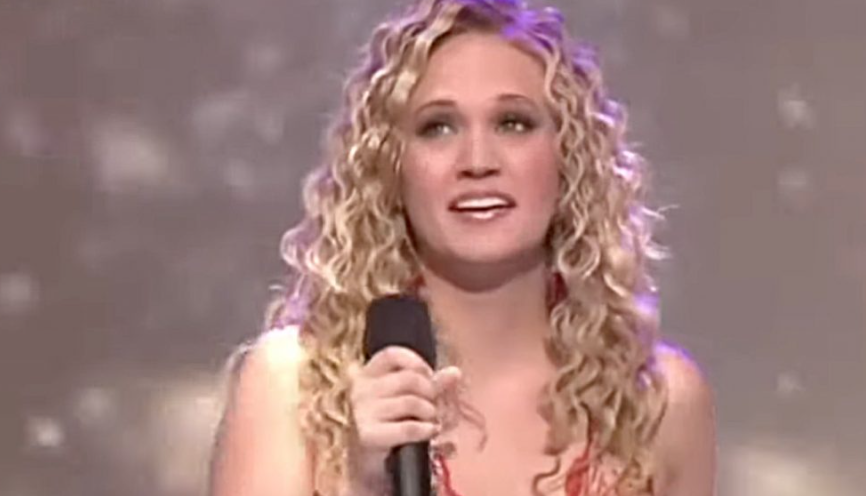 On the 17th anniversary of her American Idol win, Carrie Underwood gave fans a glimpse of what was going through her mind the night she was crowned the winner.

The now-39-year-old mom of two took a moment to reflect on the night in 2005 that literally changed her life. In a photo posted to Instagram, Carrie shared a page of her personal journal that she wrote after she won American Idol.

“Where does the time go?” Carrie wrote. “Please enjoy a page from the journal of a 22-year-old farm girl who just had the most incredible night! I still feel the excitement through the pages!”

The handwritten journal entry captured the excitement and emotion Carrie was feeling as she stood on stage and learned that she was the new American Idol.

“I took one more look at the amazing crowd and let it sink in for a few seconds. Ryan said something like, ‘And your 2005 American Idol is…’ My heart beat fast and I closed my eyes. ‘Carrie Underwood!!!’” Carrie recalled. “The crowd went wild. I immediately started crying. It was a beautiful moment.”

Underwood then wrote that immediately after being congratulated by the other contestants, and crying the entire time, she was asked to sing “Inside Your Heaven.”

Carrie Underwood’s victory during American Idol‘s fourth season set her on a path to superstardom that few other contestants on the reality singing competition have achieved. Her debut single “Inside Your Heaven” made her the only country artist to debut on the top of the Billboard Hot 100 chart. She was also the only solo country artist to have a number-one song on the Hot 100 in the 2000s.

See the moment that Carrie Underwood learned that she had won American Idol in the video below. 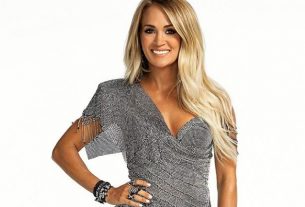 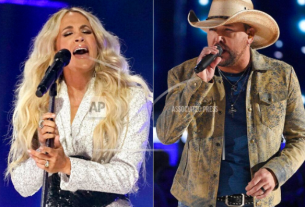 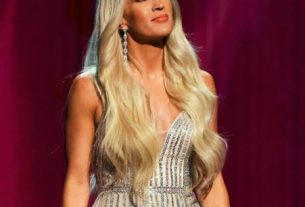