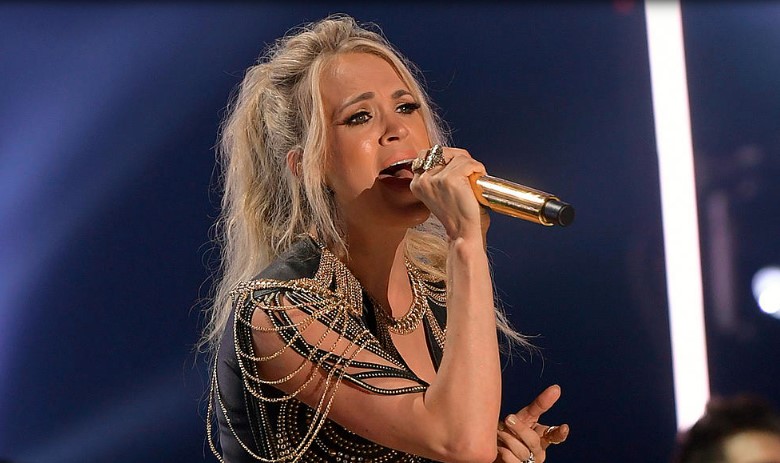 Carrie Underwood recently admitted that she finds it hard to find songs and demos in the world of country music that suits a woman’s voice. In order for there to be a change, the “Before He Cheats” hitmaker believes more people need to step up and do what’s right, per Music News.

“It’s hard for me to find demos. It’s hard for me to find songs. Because songwriters aren’t writing for women. Why would they? I mean, that’s their job. That’s what they’re going to do every day. They’ve gotta pay their mortgage. Put their kids through college. They’re giving the consumers what they want, which is dude songs,” Underwood expressed.

Yes, please… Thanks @melissaschleicher for the cute lil’ gifty! 😘

She explained that she doesn’t know how this trend started or how to fix it. The “Blown Away” songstress stated that if nobody is writing songs for female artists, then it’s harder for female artists to find great songs.

In 2018, Underwood’s sixth studio album, Cry Pretty, went platinum. The 36-year-old revealed the success of the record was an honor, as she felt it was her most personal album to date.

“You guys were there supporting me the whole way. You didn’t laugh at me when I said I wanted to produce and were equally excited about these songs,” she said.

Underwood rose to fame back in 2005 when she won American Idol. Since then, she has cemented a music career that has gone on to stay successful for 15 years. According to Billboard, the “Good Girl” chart-topper has achieved four No. 1 albums on the U.S. Billboard 200 — Carnival Ride, Play On, Blown Away, and Cry Pretty. In total, she has released six studio albums since being crowned the winner of Idol.

RELATED POST:Carrie Underwood Shares What Mornings Look Like With Her Boys While Quarantining

Despite being one of the best selling artists in country music, Underwood explained that the lack of women within the genre brought a sense of rivalry between everyone when she began her career, per The Boot.

Over the past two or three years, Underwood believes female artists have stopped with the competitive side of things and realized that they have to do it for themselves and band together.

Aside from her incredible singing voice, Underwood continues to impress fans with her natural beauty. As previously reported by The Inquisitr, she wowed fans when she posed alongside her dog, Penny. She rocked a pair of black cuffed pants and paired the ensemble with a white t-shirt and an oversized light gray cardigan. She wore clay-colored Birkenstock-style sandals with the look and held onto a large, quilted bag.

WATCH Carrie Underwood On the Lack of Women on Country Radio VIDEO BELOW: 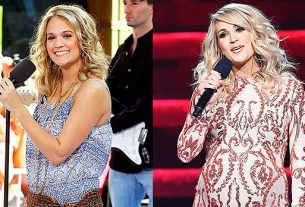 Updates On Where Champions Are Now – Hollywood News 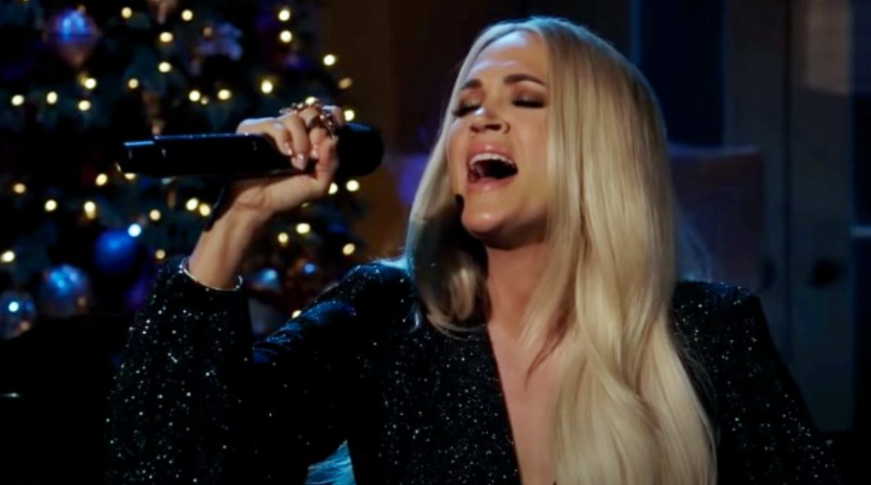 Carrie Underwood Delivers Dazzling Performance Of “Mary, Did You Know?” 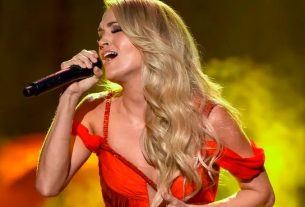