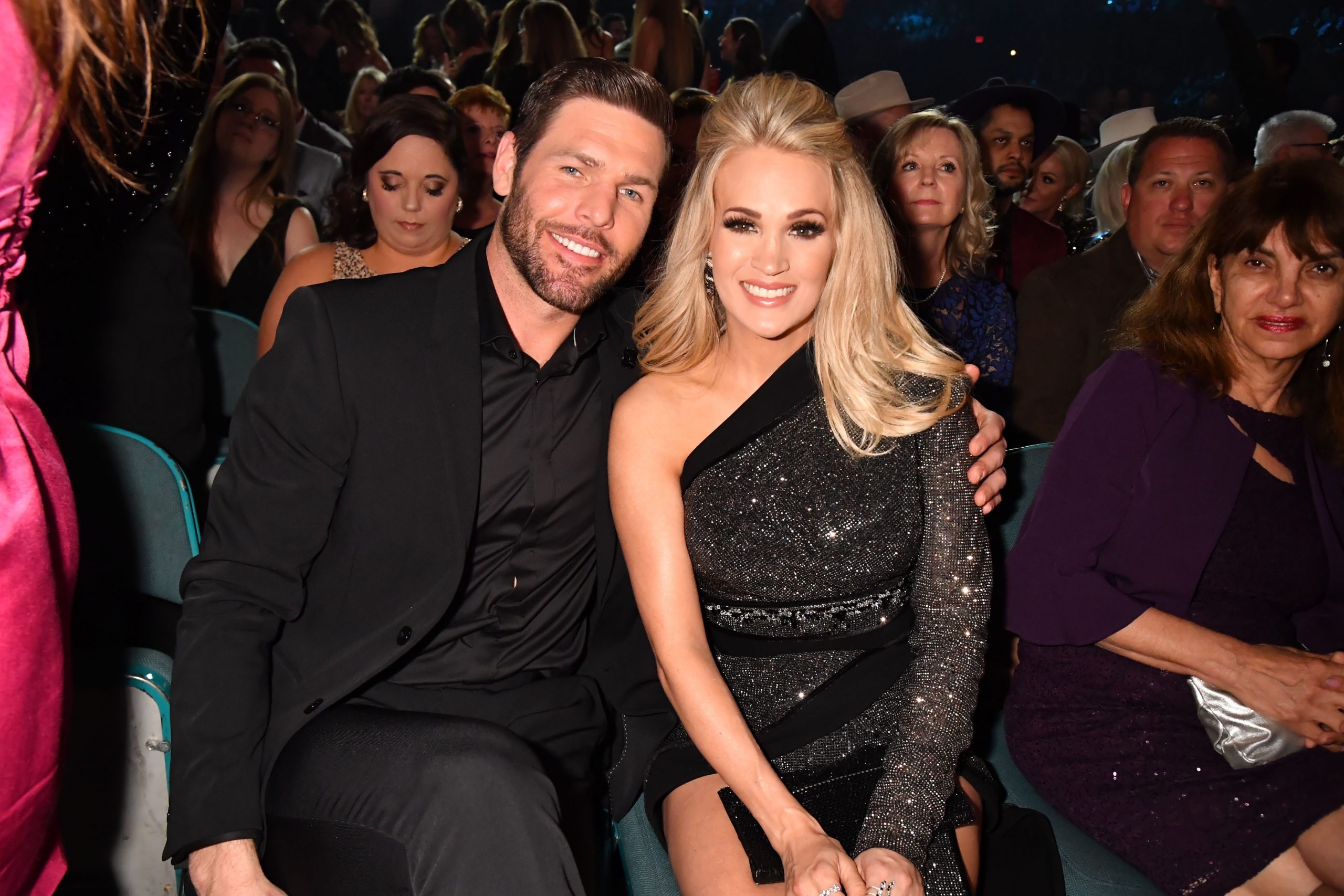 Carrie Underwood and her husband Mike Fisher are really opening up about their relationship.

On Tuesday, a sneak peek of the couple’s upcoming four-part digital series titled “Mike and Carrie: God & Country,” which will debut its first episode on May 27 on I Am Second, was shared to Instagram.

In the video clip, Underwood, 37, said: “I always swore I would never marry a hunter as a child.”

She added: “I would never. Not in a million years.” Fisher responded to Underwood’s declaration with a laugh and smile.

Elsewhere in the preview, the seven-time Grammy winner noted that the pair, who tied the knot in 2010 and share two kids together, “differ drastically.”

“I always wanted lots of kids,” Fisher, 39, said. Meanwhile, Underwood said: “I was never good with other people’s kids. Why would I be good with one of my own?”

The series also addresses the multiple miscarriages Underwood suffered. “She was like, ‘I lost the baby.’ And I was like, ‘Again?'” Fisher said in the video. “We had all these mountaintops, but we hadn’t had a ton of valleys like this.”

“I just had an honest conversation with God,” Underwood added. “I was hurt. I told Him how I felt.”

Per a press release, the series will provide fans with “an up-close and unfiltered glimpse” into their “life, relationship and faith” with weekly episodes.

“This powerhouse couple provides insight into how they continually sustain their marriage, despite sometimes differing views and personal loss, and find purpose beyond the professional accomplishments by which the world defines them,” the release read.

This is Fisher’s second time appearing in a project for the nonprofit, as the former hockey player was featured in a 2014 short film series.

“Since first filming with I Am Second six years ago, I have seen God continue to grow my faith as Carrie and I have together walked through the natural joys and struggles of life,” Fisher said in a statement. “This new series is not only a continuation of the 2014 White Chair film, but hopefully a reminder to individuals of God’s faithfulness in all situations.”

Underwood added: “We wanted to do this to share some of our personal journey in hopes that viewers will be inspired by it, and maybe even take one more step in pursuing a relationship with God.”

WATCH Carrie Underwood says she ‘swore’ as a child that she would ‘never’ marry a hunter: ‘Not in a millio VIDEO BELOW: 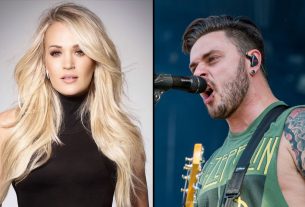 Christian Country Singer Carrie Underwood Is An I PREVAIL Fan, Like Legit! 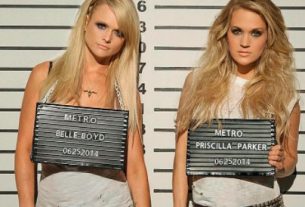 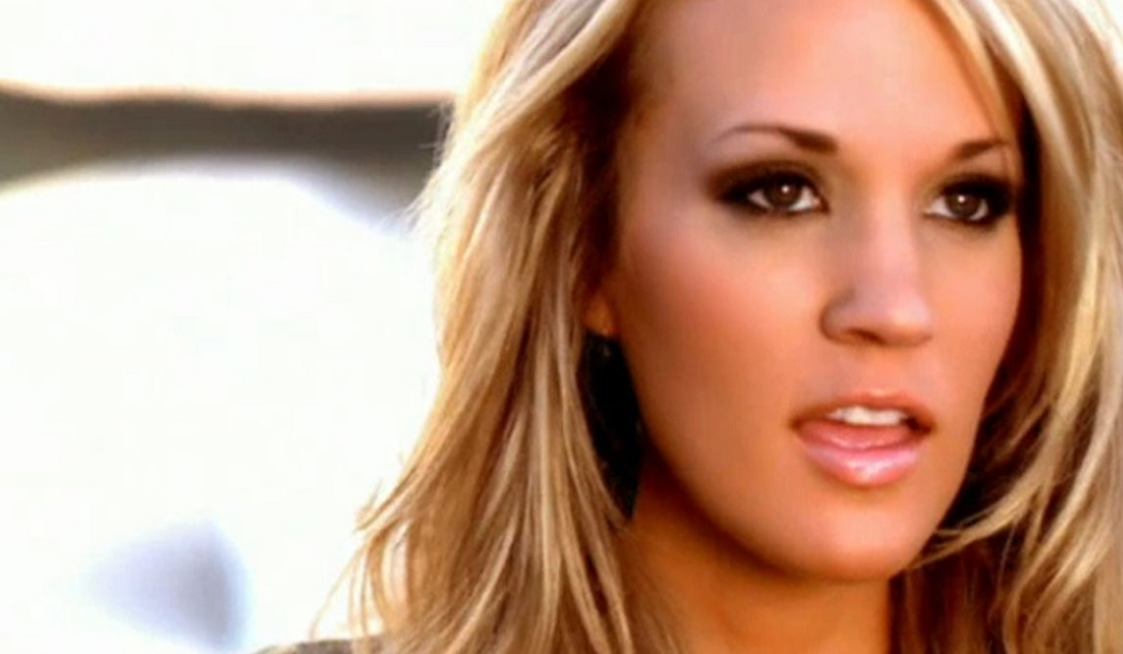