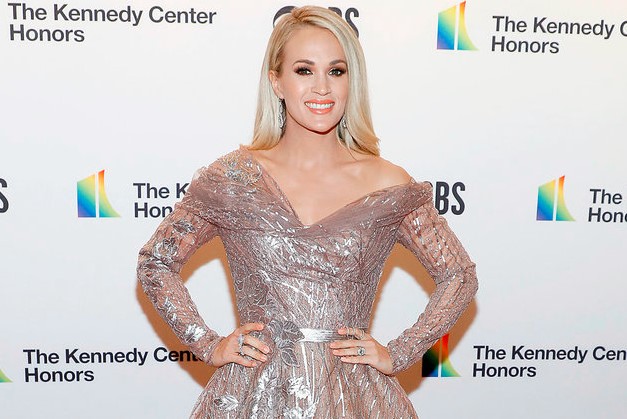 On March 3, Carrie Underwood will release her first book, Find Your Path: Honor Your Body, Fuel Your Soul and Get Strong with the Fit52 Life. To herald the milestone, the country music superstar sat down at Country Radio Seminar in Nashville Friday (Feb. 21) with veteran radio programmer Beverlee Brannigan and CRS executive director RJ Curtis to discuss the various paths she’s taken through her life.

Here are some of the highlights from the conversation:

Underwood, who shot to fame after winning American Idol in 2005, still can’t believe she won the televised singing competition. “I would say not an ounce of me thought I would win, to be 1000% honest,” she said. “I’m from the tiniest town in the world. I wanted to be a country music singer, but a lot of people do. I thought I would go [to Idol], the door would shut and I could get on with the rest of my life. Had it not [have worked out], I would have wished somebody in my life would have said, ‘Here are avenues to get into this town. Here are the things you need to work in this town.’”

The superstar has gone from co-writing one song on her debut, Some Hearts, to nine on her most recent set, Cry Pretty. She attributes the increase to more time and more confidence. “When I was making the Some Hearts album, we had no time. I was listening to demos, everything was a whirlwind. I’ve always been a writer. I wrote for school [news]papers. That’s what I do, but songwriting is a different animal. Just in having more time and working with the incredibly talented songwriters here and gaining confidence in myself, that’s why the number has increased. I don’t care if I write no songs. My ultimate passion is singing and being on stage singing. I love to write and feel I’m pretty decent at it, but at the end of the day, the [best] song wins.”

Working as a co-producer (with David Garcia) for the first time on Cry Pretty was revelatory, Underwood said. “I felt like this album, I had the time and could devote myself to it. I won’t put my name on something I don’t do. It was important if I was going to take this step that I’m all in.” Her biggest surprise? Learning to value emotion over perfection in her vocals. “Whatever I do, I want to do it 1000% and be the best at it,” she says. “When I’d go in and record, I’d feel like I want to be super perfect. ‘How long can I hold the note, etc.?’ To sit as a producer and listen to things that were imperfect and had such emotion behind them versus hearing things that were perfect but shiny and pretty was an epiphany.”

Underwood has performed with acts like Aerosmith and Joan Jett, but her love for rock and metal goes way deeper. “I’m a big hard rock girl, metal… Earlier today I was listening to the new Ozzy Osborne album,” she says. “My first concert was Alan Jackson, but as a teenager I saw Hole and Green Day and Slipknot… Recently I went to a Guns N’ Roses concert and it was probably the best night of my life. I love concerts, I love them so much. When I go now, I’m stuck in a box somewhere and I can’t feel that energy. [For GN’R] we were in the audience and I was losing my mind and I didn’t give a crap what anyone else thought. It was amazing…”

While the country music community continues to wrestle with how to improve radio airplay for female artists, Underwood, who took Maddie & Tae and Runaway June on tour, feels the conversations have led women “to realize we have to support each other. There weren’t that many of us early in my career [and] I remember falling into my own mindset of thinking it has to be a competition. I feel like in the past two or three years, we’ve kind of put that crap behind us and realized we have to do it for ourselves. We’re going to have to band together. If there’s one giant, bright light that’s come out of all that, it’s that. Maddie & Tae and Runaway June, yes, they are females, [but] they’re freaking talented. These women deserve to be on giant stages with giant lights and lots of people. I think a lot of women have been [supporting other women]. It’s been wonderful to watch that.”

The lack of airtime for female artists has affected Underwood when it comes to hunting for good songs because men are writing mainly for other men. “I was talking to one of my really good friends, who also a writer. I said it’s hard for me to find songs because songwriters aren’t writing for women. Why would they? That’s their job. They have to put their kids through college, pay their mortgage. They’re giving the artist what the want: Dude songs.”

Insomnia became her best friend writing Find Your Path, which she found challenged her in a way totally different from songwriting. “You can’t sing a book. Things don’t have to rhyme so that’s helpful,” Underwood said. “It took so much time. I had no idea what I was getting into. At the time I was writing a lot of the book, I was pregnant and had the worst insomnia. The window from 2 a.m. to 6 a.m. was such a me time to write.”

The book addresses her fitness routines, as well as her commitment to healthy eating — all of which play into her desire to be the best artist she can be. “I sing hard songs and I sing them on a giant stage and I sing them in high heels,” Underwood said. “We are traveling around and I feel like my being as healthy as I can be enables me to be able to do all those things. People deserve me to be 100% so I bust my butt to make sure that I can sing everything. I don’t just roll out of bed and go up on stage. We work stinking hard.”

Universal Music Group Nashville chairman/CEO Mike Dungan and president Cindy Mabe closed the session by surprising Underwood with a platinum plaque for Cry Pretty, which made the singer, well, cry pretty. As she dabbed at her eyes, she said, “This mean a lot because I feel like this is the album that I’ve done that is the most me and the fact that you guys were supporting me the whole way and didn’t laugh at me when I said I wanted to produce this and were with me the whole way, I’m humbled and honored and God is good.”

WATCH The Story of Carrie Underwood | GMA Digital VIDEO BELOW: 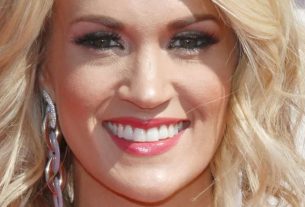 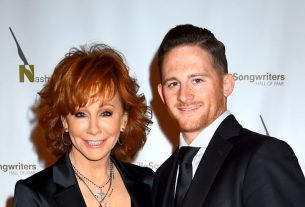 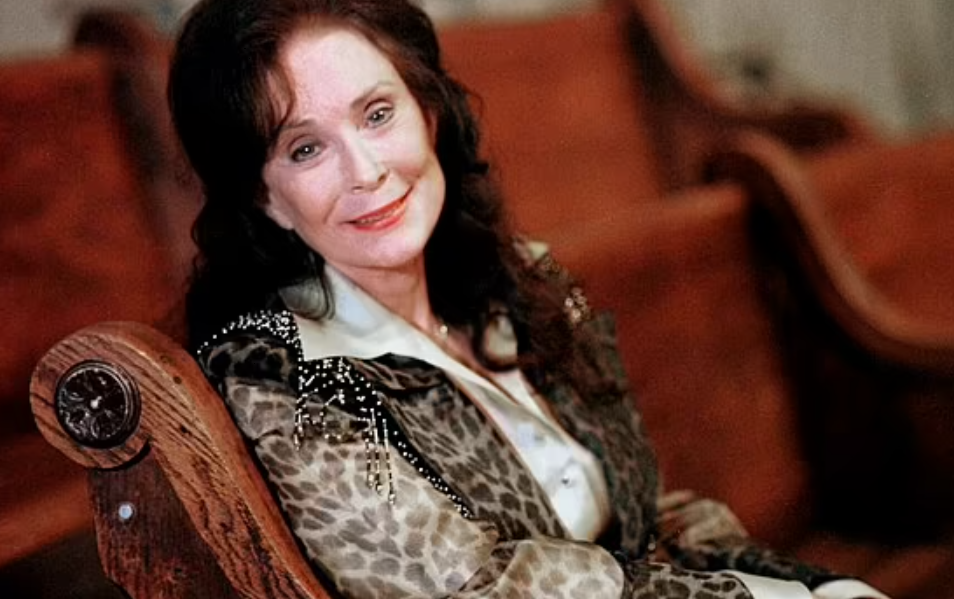