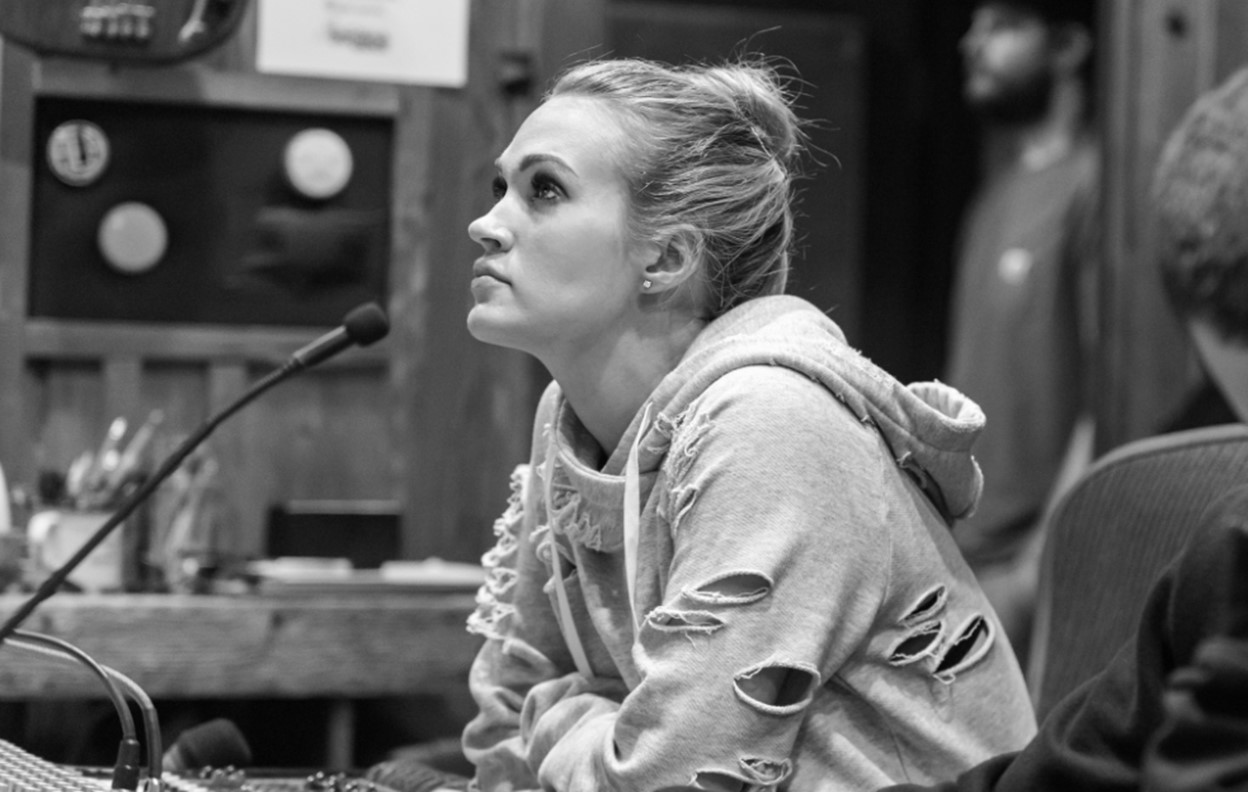 Country music superstar Carrie Underwood is very much back at work in the recording studio! The Oklahoman offered up this black and white snapshot via Instagram on Wednesday morning. No caption was provided, but it looks like Carrie is warming up to the camera once again after her accidental fall back in November.

While it’s been rumored that the star has been busy recording for awhile, it’s refreshing to see concrete evidence dished out by the star herself. We’re hoping this means Underwood will drop the followup to her 2015 Storyteller album this year. That hit record spawned four No.1 singles with “Smoke Break,” “Heartbeat,” “Church Bells,” and “Dirty Laundry.”

As we wait for more updates regarding new music, we do know that Carrie is set to headline at least two festival dates this summer. On June 8th, she will rock Nashville’s CMA Fest and on August 2nd she will take the stage at WE Fest in Detroit Lakes, Minnesota.

By the way, the Nashville Predators have earned a spot in the upcoming NHL playoffs. Carrie’s husband, Mike Fisher, recently cut his retirement short to rejoin his team. In response to the franchise’s success, the country music hit-maker is teasing some special surprises for the team’s current run.

“Last year, I was so proud to be the Captain’s wife and loved being able to contribute to the excitement of the playoffs by coming out to perform the anthem at the first game,” Underwood shared in an email to The Tennessean. “I had so much fun and wanted to continue to support the team by asking a few of my friends to get in on the action. Like all of the Preds fans, I’m thrilled that Mike is back on the ice and I love that we are able to bring the music and hockey worlds together this way.”

Share this exciting update with other Carrie Underwood fans! 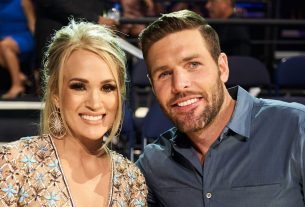 Has Carrie Underwood Had Plastic Surgery? Did She Get Lip Injections? 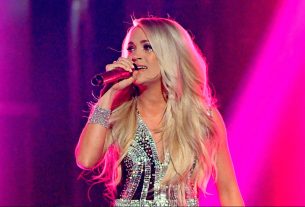 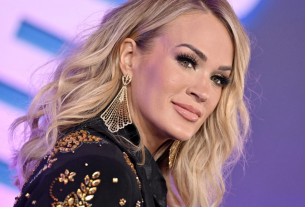 Watch Carrie Underwood’s Son Crush a Throwback Tae Bo Workout Video: ‘I May Soon Have Myself a Gym Buddy’