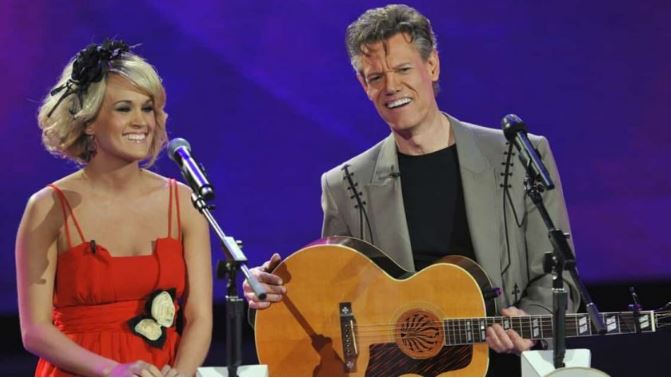 Welcome again to Duet Wednesdays and this time we have Carrie Underwood’s American Idol guesting as a country superstar, probably one of her most moving performances up to date which was a duet with Randy Travis singing the latter’s 1988 hit, ‘I Told You So.’

While Underwood’s version did not really reach a top one on Billboards, Randy Travis held its longest number one streak having ‘I Told You So’ spent two weeks in the top spot. Nevertheless, it’s still a bliss to see a young country artist in the making while her mentor smiles from the sides because the apprentice is definitely hitting the right notes.

Watch the moving performance below:

“I Told You So” Lyrics

Suppose I called you up tonight and told you that I loved you
And suppose I said “I wanna come back home”.
And suppose I cried and said “I think I finally learned my lesson”
And I’m tired a-spendin’ all my time alone.

If I told you that I realized you’re all I ever wanted
And it’s killin’ me to be so far away.
Would you tell me that you loved me too and would we cry together?
Or would you simply laugh at me and say

If I got down on my knees and told you I was yours forever
Would you get down on yours too and take my hand?

Would we get that old time feelin’, would we laugh and talk for hours
The way we did when our love first began?

Would you tell me that you’d missed me too and that you’ve been so lonely
And you waited for the day that I return.
And we’d live in love forever and that I’m your one and only
Or would you say the tables finally turned?

“Now I found somebody new and you will never break my heart in two again”. 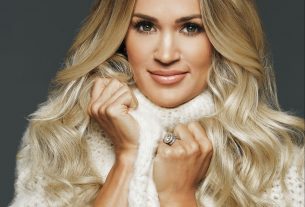 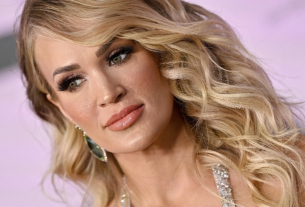 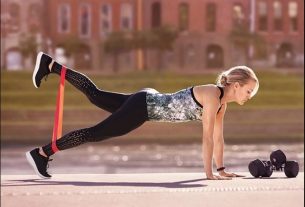