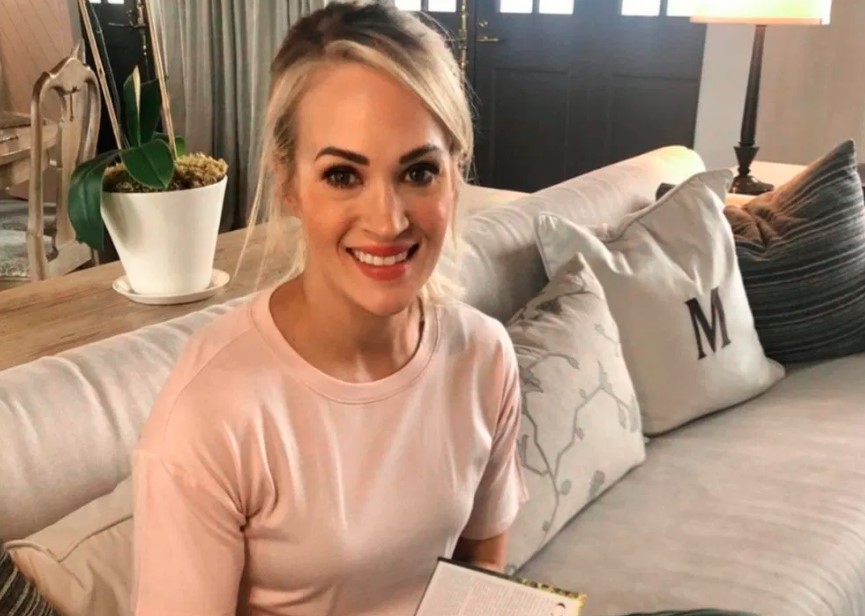 Ask a Carrie Underwood fan if there’s any kind of song the country superstar can’t sing and they’ll answer with a resounding “nope.” And they would be right.

So far, the Oklahoma songbird has dazzled us with country, rock, gospel, blues and even some rapid-fire lyrics that seem slightly influenced by urban beats. But something we don’t think of her singing very often is more traditional country songs with a Western swing.

Rest assured, though, she can do it. And on what would have been the March 6 birthday of the “King of Western Swing,” Bob Wills, we’ve found a little gem of goodness performed by Carrie Underwood that we can’t get enough of.

In 2007, Carrie participated in a tribute to the great Mr. Wills. Accompanied by the legendary swing band Asleep At the Wheel and dressed in subtle cowgirl couture, the country star peeled off one of the best covers of “San Antonio Rose” we’ve ever heard. In fact, it’s so good, we encourage Carrie to do an entire album of Western swing covers.

RELATED POST: 3 Hot And Se*y Pictures Of Carrie Underwood Will Rock Your World

If you aren’t as familiar with Bob Wills, Asleep At the Wheel or Western swing, you might want to check it out. Especially if a trip to Texas is in your future. It’s still the groove that will get boots on the dance floor, and there’s nothing that beats the feeling of spinning around the hardwood to those songs. Heck, even hot, young country star Jon Pardi will two-step to the twang of a Bob Wills hit like “Right Or Wrong.” And that song was so hot that even George Strait covered it. 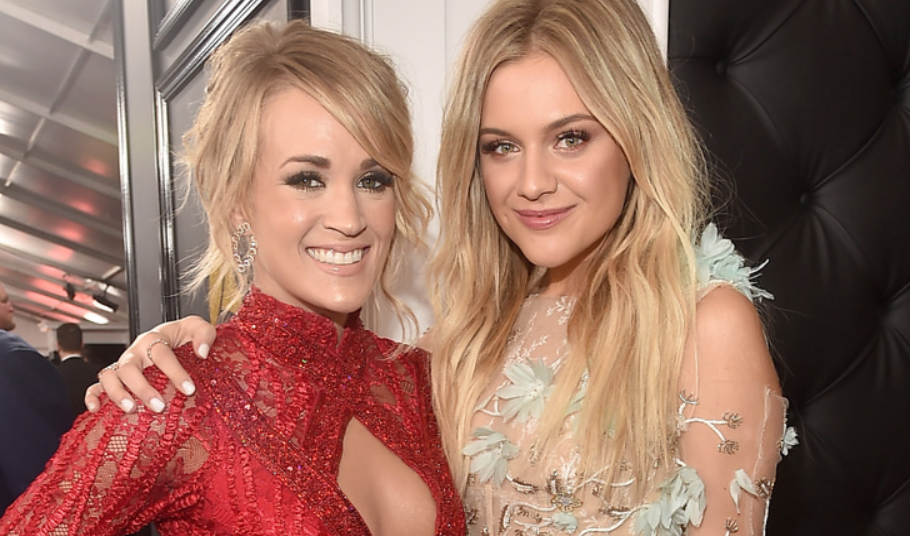 Carrie Underwood to release first-ever Christmas album, ‘My Gift’: ‘This was such a fitting time’