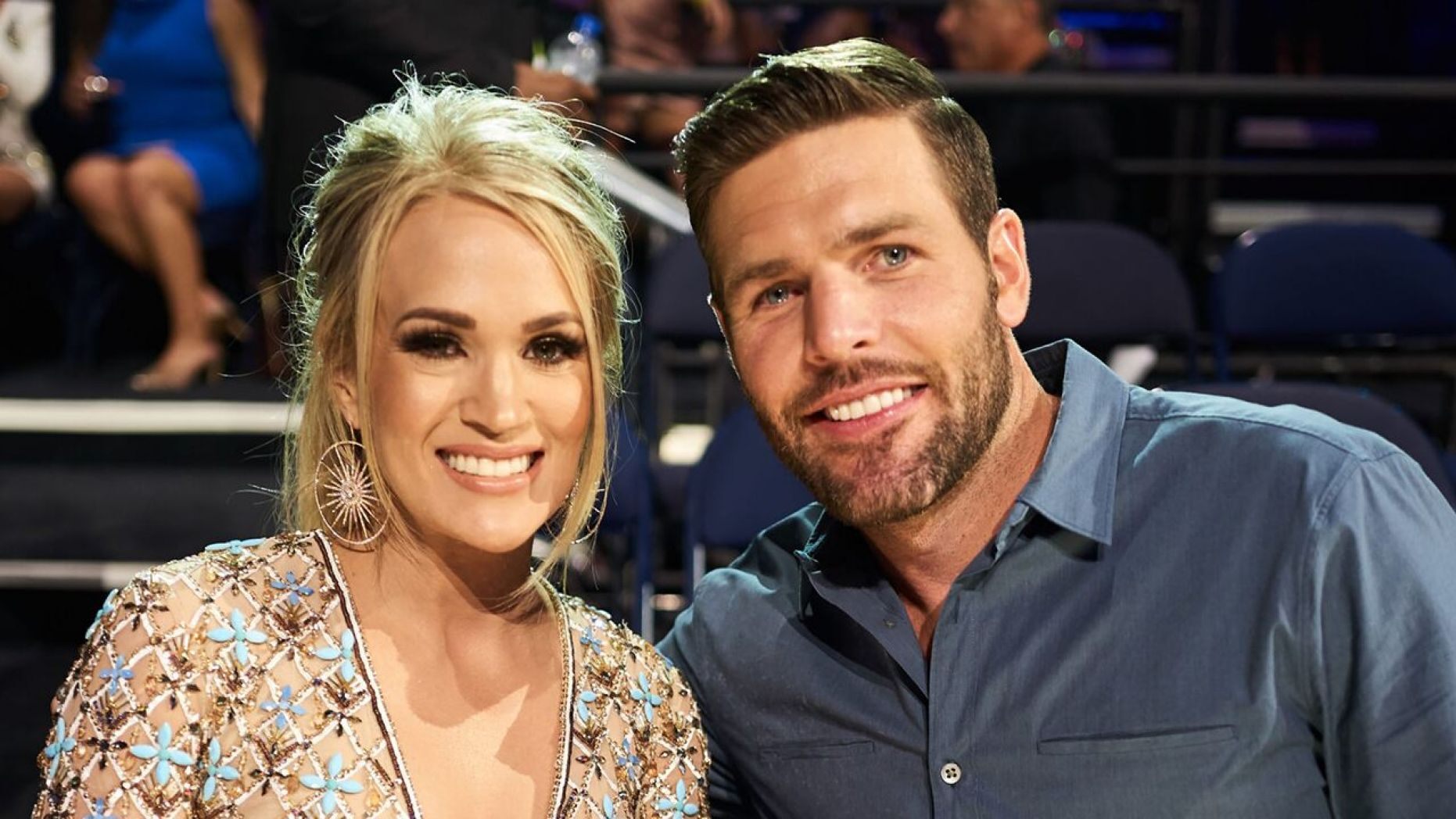 Carrie Underwood and Mike Fisher are grateful for their faith.

The pair is featured in I Am Second’s four-part digital series “Mike and Carrie: God & Country,” in which they look back on their lives together.

In the series’ first part — which debuted Wednesday — the two reflected on what led to their marriage and how they’ve overcome obstacles since then.

The two discussed one particular friction in their relationship: hunting.

“He grew up hunting and being outdoors and it’s a big part of his life,” Underwood, 37, said of her husband. “I grew up on a cattle farm and I went the other way.”

Underwood explained that she doesn’t eat meat and she avoids purchasing leather out of her love for animals. In fact, she said she “always swore” she would “never marry a hunter.”

Fisher said: “When you’re dating, you have these ‘once we get married, it’s gonna be fine,’ and then you’re doing the same [thing].”

“Then all of the sudden we get married and it’s like, ‘You thought I was gonna stop hunting?’ and I thought she wasn’t gonna care,” Fisher, 39, said.

“We just differ drastically,” the country singer said. “We learn from each other and we have spirited discussions about things that we disagree on. But at the end of the day, we love each other very much.”

“That’s where our faith comes in, I think it gives us a center ground where that’s the most important thing in anything,” Fisher said. “And then, your differences, if they’re rooted in that, I know your heart, you know my heart, there’s always a way and it always is God working in it.”

Another way the couple said they differed was in their visions for their lives as children.

“I never thought about getting married or having a family, I don’t think,” Underwood said. “I’ve always kind of done well kind of by myself.”

Fisher, on the other hand, said that his “great mom and dad” and his three siblings inspired his desire to have a family of his own one day.

RELATED POST:Carrie Underwood and husband talk faith and how they manage their differences

“I wanted to be the best dad, to be like my dad and have a wife like my mom and have kids and live in the country,” Fisher explained. “I got everything and more than I dreamed of to be really honest.”

Regardless of their differing visions, the pair met at a meet-and-greet at one of Underwood’s concerts in 2008.

Fisher remembered his first impression being: “More beautiful in person.”

In 2010, after nearly two years of long-distance dating, the pair got married.

Underwood said that before children, she felt “things were good” and that adding kids could become a “monkey wrench” in their lives.

“The second Isaiah was born, it was like, ‘Oh my Gosh, I’m in love,'” Underwood said. “And then you have this tiny person that you’re trying to keep alive in the beginning.”

“I remember the delivery room, I went with Isaiah after he’d just been born and it was just me and Isaiah, I was just emotional as can be,” Fisher said. “Thinking about how I have the responsibility of being a dad and always looking forward to that. Just praying for him. One of the greatest gifts ever and it made me realize how much God loves us.”

He added: “The greatest thing I want for my son is to realize a real relationship with God and at that moment, it just became real.”

Both Fisher and Underwood teared up and Underwood cracked a joke: “The first time I held Isaiah, I thought ‘What did we do? What is this?'” 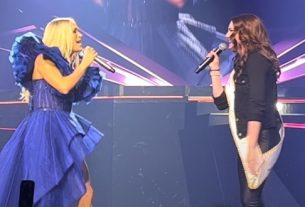 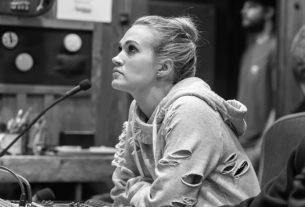 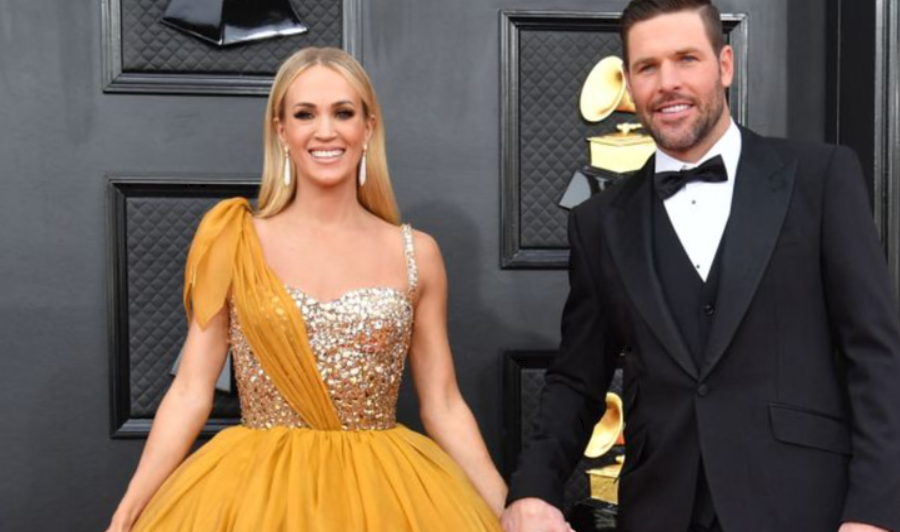