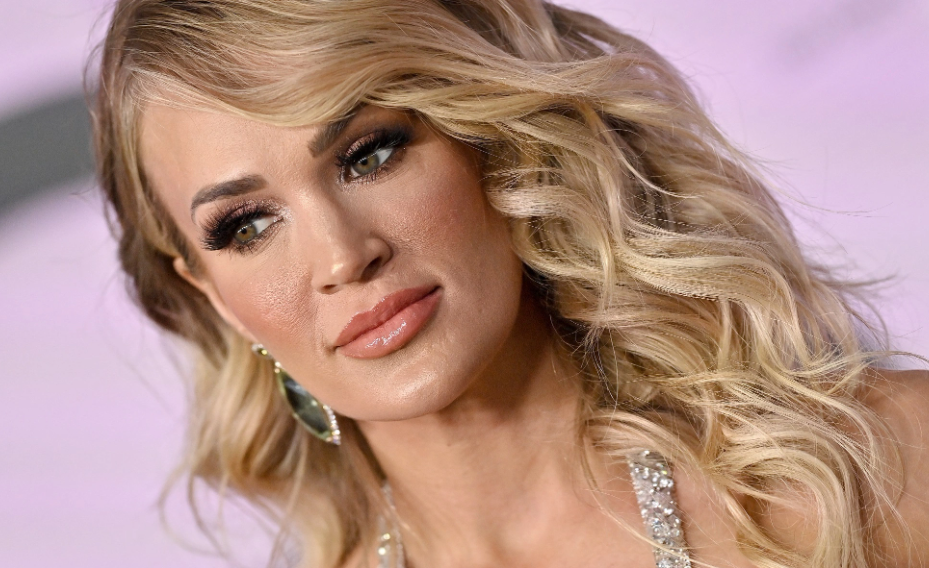 Carrie Underwood loves nothing more than being a mom and often shares down-to-earth parenting photos on social media.
And this week, the award-winning singer was left frustrated over a rather unexpected issue – but one that many other parents will be able to relate to!

Taking to Instagram, the singer shared a photo of her children’s odd socks fresh out of the washing machine, revealing that none of them had a pair.
“Seriously… WHERE DO ALL THE MATES GO?” she wrote alongside the image.
Carrie lives on a sprawling farm in Nashville with her husband Mike Fisher and their sons Jacob and Isaiah.

The couple have been married since 2010, and first met after being introduced by a mutual friend, Carrie’s bassist Mark Childers.

Carrie and Mike were living in different countries at the time, with Mike in Canada and Carrie in the United States. “I mean, can I make dating any more difficult?” the award-winning singer previously recalled on VH1’s Behind the Music. 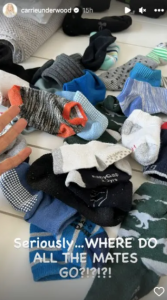 “Let’s get a hockey guy who lives in another country. Awesome.”
The happy couple became parents five years after saying ‘I do’, with their first child in 2015, son Isaiah, who was joined by younger brother Jacob in 2019.

Carrie – who spent of 2022 on tour – prefers to keep her children at home when she’s on the road in order for them to have stability, but she often brings them out for a few days at the end of the tour.

This was the case for the singer’s recent Las Vegas residency, Reflections, which saw her sons come to watch their mom perform at the end of its run.
“They usually will come out towards the end of my run there. One of them is at school so we try to keep their lives as normal as possible. But they enjoy coming out,” she told host Lorraine Kelly during a visit to London in 2022.
And while she’s a world famous singer, Carrie has admitted on many occasions that she’s happiest when she’s at home doing chores, and having that sense of normality.

Discussing her family life during an interview on Absolute Radio Country, she said: “I don’t go places…on my own if it is left up to me and my devices, I would just be a little homesteader and just stay home and do nothing. I shouldn’t say do nothing, I am actually very busy when I am at home, but it is chores, I am doing chores.” 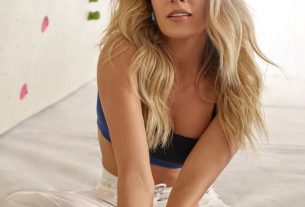 Carrie Underwood Used To Wish She Had A Workout And Nutrition Manual. So She Wrote One. 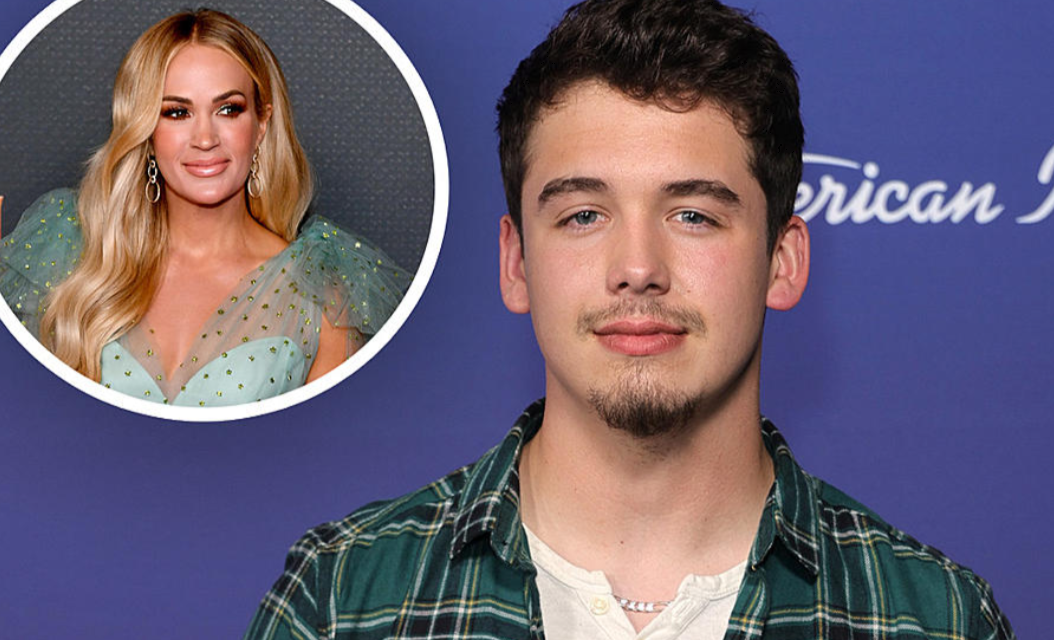 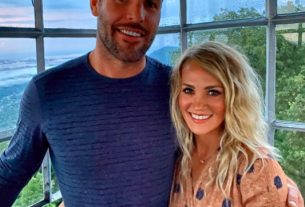 Carrie Underwood prepares to embark on major tour away from family