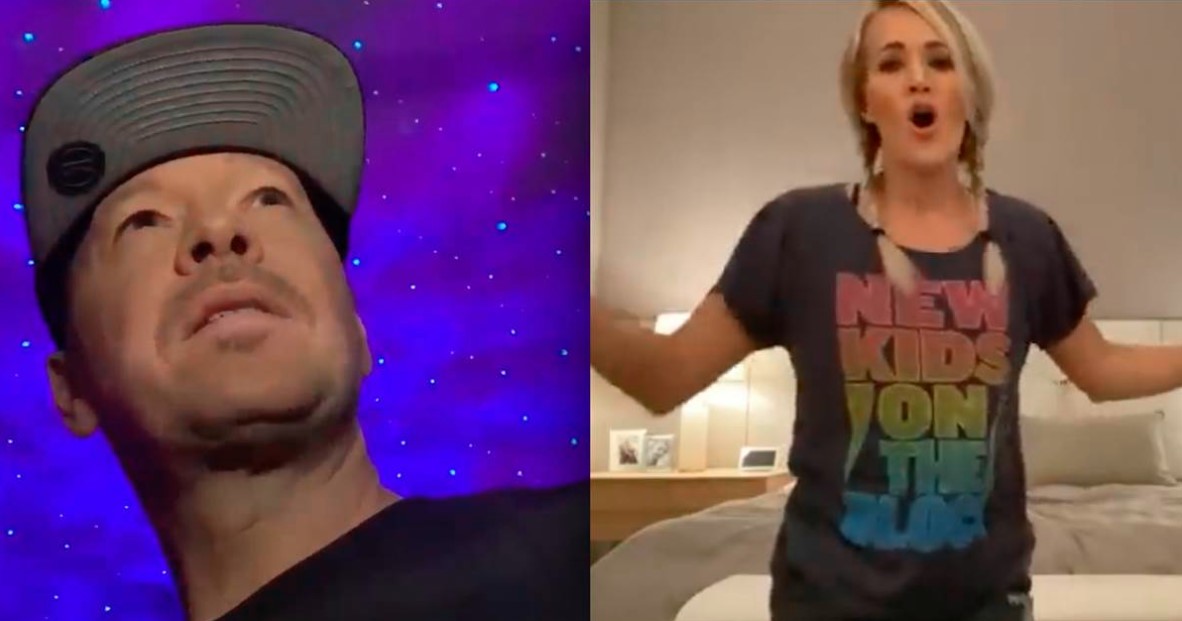 New Kids on the Block members, like the rest of us, have to be New Kids Stuck in the House these days — but that’s not stopping the gang from making music, filming videos or keeping everyone’s spirits in a party mood.

The New Kids (Jonathan Knight, Jordan Knight, Joey McIntyre, Donnie Wahlberg and Danny Wood) have released “House Party,” a joyful, get-off-your-duff good-times tune written and produced by Donnie and Deekay Music completely over FaceTime — and they invited a whole bunch of their friends to star in the music video.

“In the worst of times, we can make the best of times,” says Donnie as he starts off the video with a space backdrop, and quickly we see who else is making up the party, with home-filmed shots featuring members of Boyz II Men, Big Freedia, Jordin Sparks, Naughty by Nature, Carrie Underwood, Mark Wahlberg, Nicole Scherzinger, Ken Jeong, Jenny McCarthy, Derek Hough and Kid ‘n Play.

According to a news release, Donnie says the song came to him while he was home in quarantine. “I was inspired. People need to be entertained, to feel light, to be happy. If we can do even the smallest thing to lift someone’s day we will do that.”

RELATED POST:How New Kids on the Block Got Carrie Underwood and More Stars in Their ‘House Party’ Music Video (Exclusive)

Even better, all proceeds from the song (including T-shirts available on the band’s website) will benefit No Kid Hungry, a nonprofit designed to help feed America’s children. “All we want to do is give back in the best way we know how,” he added.

It’s hard not to love the way the New Kids have embraced not just their buddies but their own nostalgia. Who could forget their video from 2019, “Boys In The Band (Boy Band Anthem),” which also included a whole passel of famous faces?

In addition, the members of NKOTB — whose 11th annual New Kids on the Block Cruise would have departed this weekend; they’ve created a “virtual cruise” for fans instead — are auctioning off a dream tour package to benefit No Kid Hungry. The package includes two tour stops and puts the winner on the bus for one night with the band (swoon). It also includes tickets to a future tour, hotel, airfare for two, a merchandise bundle and access to tour meet and greets. We’re still excited about a night on the bus!

Bidding on the auction started Friday and goes until Friday, May 8, at 9 p.m. ET. 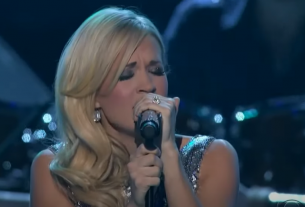 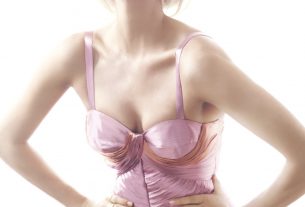 CARRIE UNDERWOOD – HOT OR NOT? 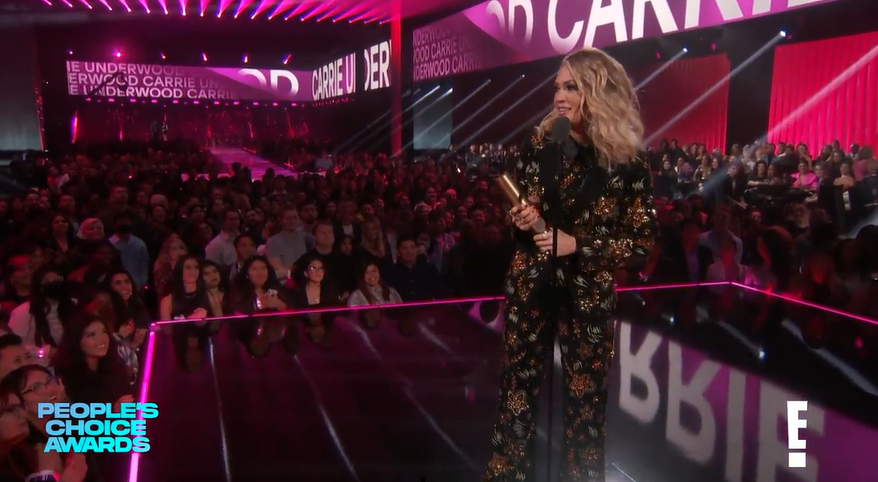