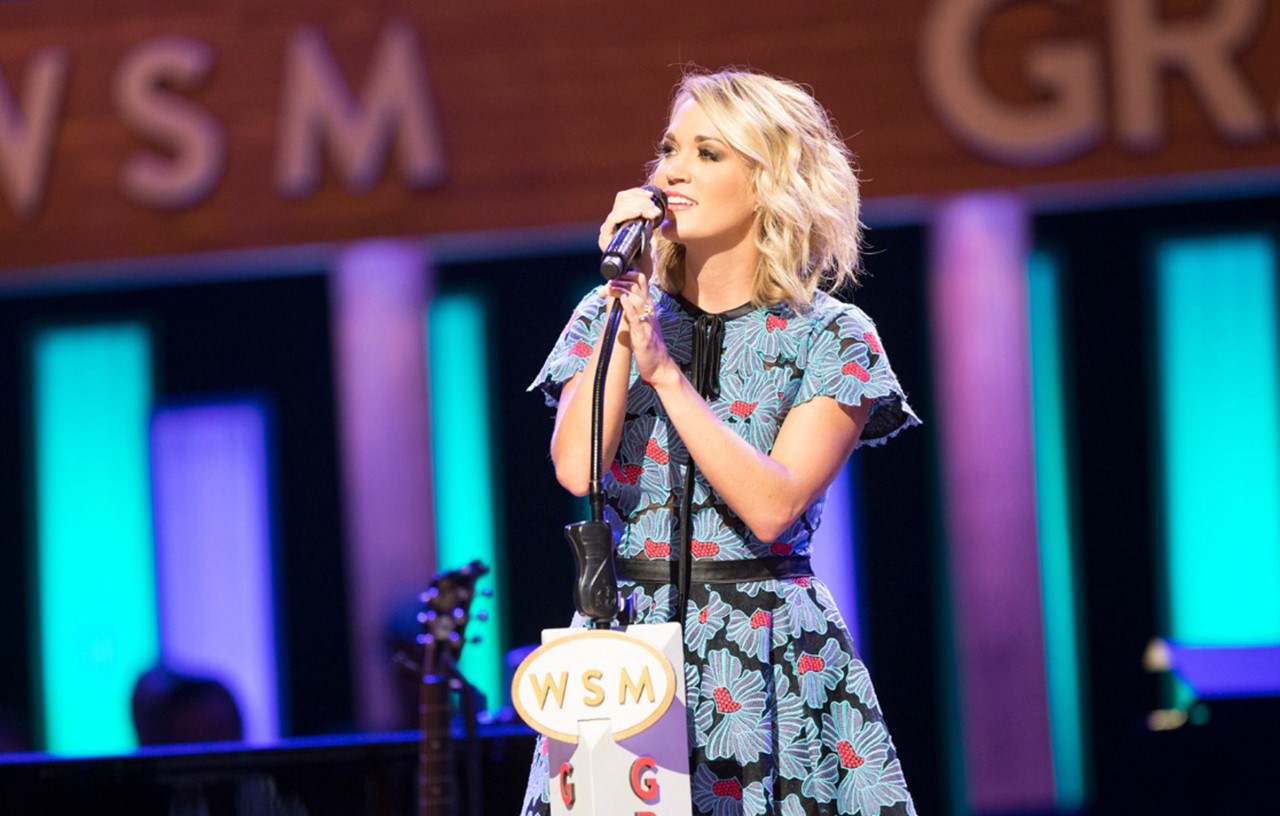 Country music superstar Carrie Underwood has signed with a new label! The award-winning star leaves Sony Music Nashville, which has been her home since winning American Idol back in 2005, for Universal Music Group Nashville.

“It’s so inspiring to me as an artist to feel this excited about the future,” Underwood stated in a press release. “The incredible team at UMG shares the heart and passion I have for music as well as the drive, and their innovative spirit has shown that together the possibilities are endless.”

“I also want to be sure to thank every single person who has played a part in my recording career so far. I will be forever grateful to them for all we achieved together,” she continued.

Mike Dungan, Universal Music Group Nashville Chairman and CEO, expressed his excitement for adding Underwood to their talent pool. “Already a top tier force in country music, Carrie’s vast talents and creative bravery show that she is an artist who is prepared to take on a wide range of artistic challenges. We are excited for the future, and honored by her decision to make Universal Music Group her label partner in representing this worldwide superstar in the next phase of her career.”

RELATED POST:Song for Solidarity “Love Wins” by Carrie Underwood is What Our World Needs Now

UMG Nashville President, Cindy Mabe, who helped launch Carrie’s debut album, Some Hearts, is thrilled to be reunited with the Oklahoman.

“When I decided to take my position with Capitol Records in 2007, personally one of the hardest people for me to leave behind was Carrie Underwood,” explained Mabe. “We were a team and I had the opportunity to watch her leave American Idol as a kid and mature into one of the most important artists with the most powerful voice in music. It was amazing to be a small part of that ride. I am so proud and humbled that she has chosen to sign with Universal Music Group Nashville and that we will once again join forces as she writes the next chapter of her soaring career as a global superstar of enormous integrity and talent.”

Congrats to Carrie and we wish her the best as she embarks on the next chapter of her incredible career. 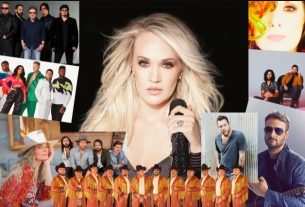 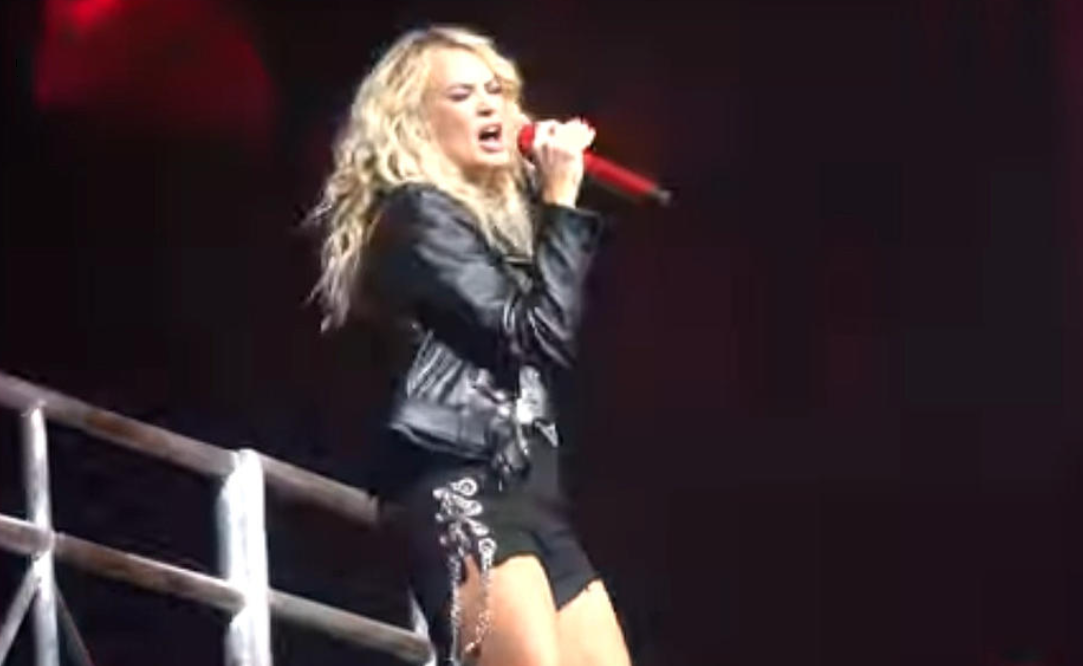 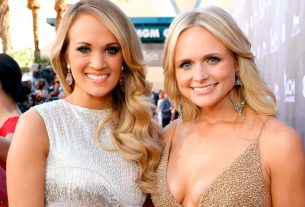