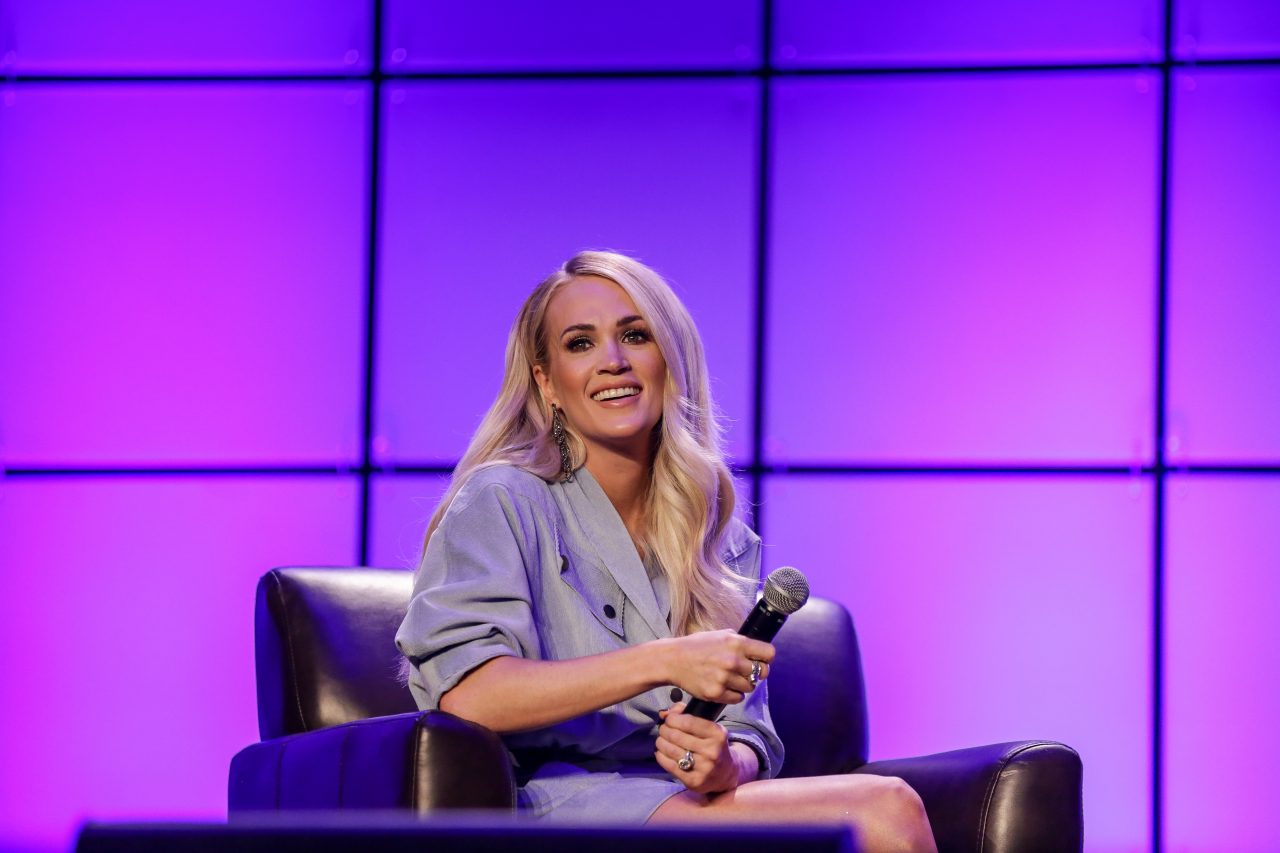 Carrie Underwood was “mad” at God after suffering three miscarriages.

The ‘Love Wins’ singer admitted she had “had enough” when she worried her fourth pregnancy after having son Isaiah, now five, was also not going to go to term and she was left feeling “guilty” over her frustrations with her faith.

Carrie – whose fears were happily unfounded and she gave birth to son Jacob in January 2019 – said: “I had an honest conversation with God, and I told him how I felt. I was hurt. I was a little angry and, of course, you feel guilty for being mad at your creator.

“And I told him we needed something. We needed to have a baby or not, ever, because I couldn’t keep going down that road anymore.”

After her second miscarriage, Carrie’s husband Mike Fisher was convinced that she would eventually have another son and they would name him Jacob following his own conversation with God.

Speaking in the latest episode of ‘Mike and Carrie: God & Country’, he said: “What’s the future look like, we don’t know. Are we going to adopt, are we going to… going through things in your mind.

RELATED POST:‘I WAS HURT’ Carrie Underwood breaks down in tears and admits she was ‘angry at God’ after miscarriage heartache

“I was just wrestling and probably the most honest I’d been with God. And I heard, not audibly, but I sensed that God told me that we were going to have a son, and his name’s Jacob.

“Not much longer, we were pregnant, and we lose another baby,”

The ‘Before He Cheats’ hitmaker admitted she always thought miscarriages “happened to other people”.

Carrie tearfully said: “It sounds wrong when you say it. But it’s one of those bad things that happens to other people, you know what I mean? It’s like so many things in the world, it’s not like something you ever envision yourself having to deal with.” 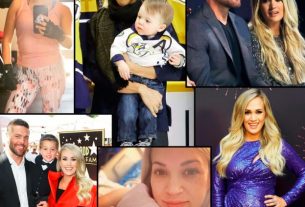 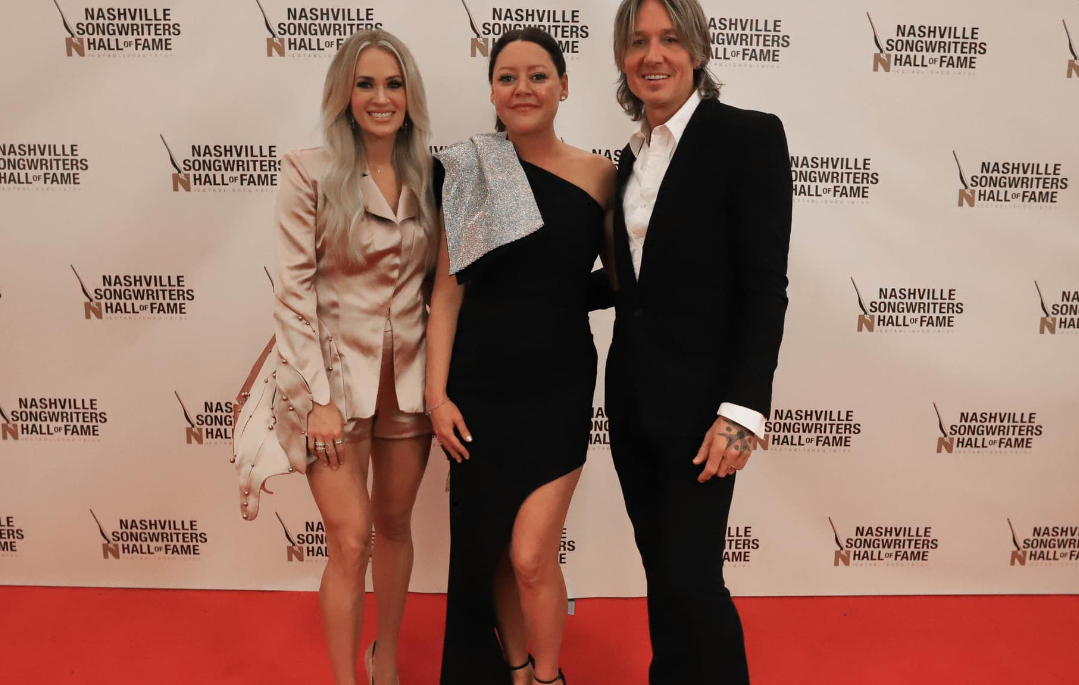 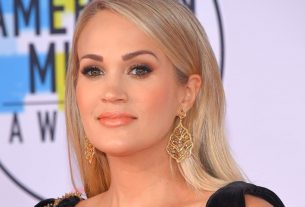 Carrie Underwood, As Described by Her Five Year Old