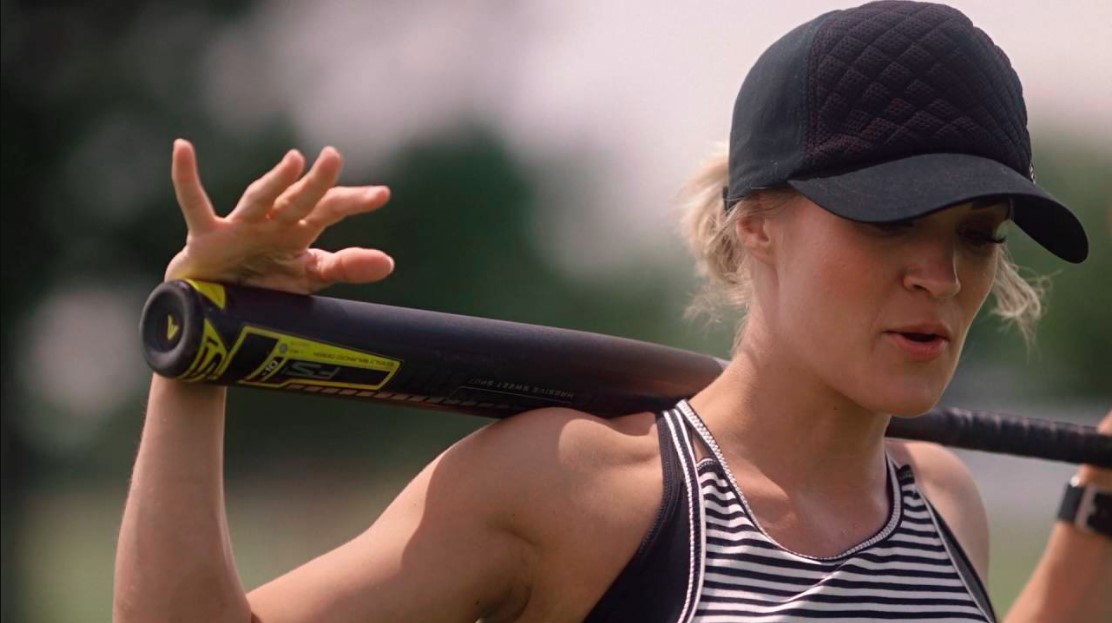 Carrie Underwood’s CALIA brand and The Dick’s Sporting Goods Foundation are making a huge difference for female athletes across the nation.

Awesome news for young female athletes across the United States— The Dick’s Sporting Goods Foundation and country superstar Carrie Underwood’s CALIA fitness and lifestyle brand have announced plans to fully fund girls team sports projects on education crowdfunding platform, DonorsChoose.org. Pledging a $200,000 commitment, the partnership will fund an estimated 100 teams across the country in the month of May.

The newly announced pledge marks the third Sports Matter donation on behalf of CALIA by Carrie Underwood and The Dick’s Foundation, as a part of its broader $500,000 commitment to support girls youth sports across the country. Two grants were previously awarded in 2016: $100,000 to Carrie Underwood’s alma mater, Checotah (Oklahoma) School District’s Girls Athletic programs and $100,000 to Aldine Independent School District’s Girls Athletic programs in Houston, Texas.

Besides singing, Carrie was also an avid student athlete. The future superstar was on the cheer squad and played basketball and softball throughout high school. In 2016, she returned to her hometown to talk to three female high school students about their lives and what sports mean to them while sharing the lessons sports taught her over the years. Enjoy the heartwarming clip below!

In addition to supporting young athletes, Carrie is also busy supporting husband Mike Fisher’s Nashville Predators as they compete in the Stanley Cup playoffs. Carrie Underwood could write a book on how to be a charitable role model, she’s always willing to step up for others and meet their needs. And that’s why fans love and admire her so much!

Share this great news with other fans of the impressive vocal powerhouse!

WATCH What Sports Taught Me | CALIA by Carrie Underwood VIDEO BELOW: 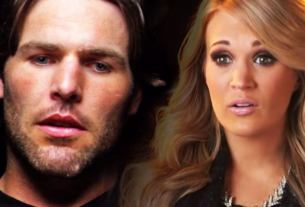 Mike Fisher Breaks Down Describing How He Found God (VIDEO) 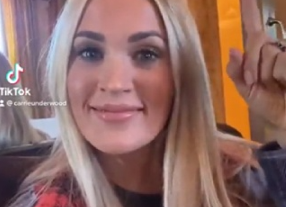 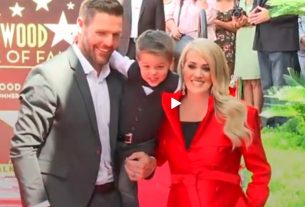