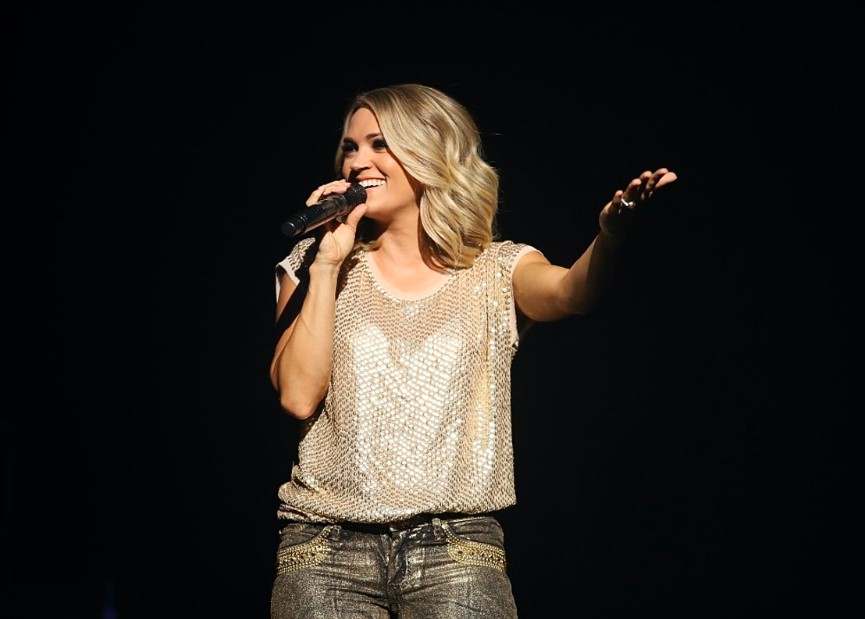 Most of Carrie Underwood’s loyal fans were shocked to learn that the beautiful singer suffered a broken wrist after slipping and falling on the steps of her Nashville home this past November. Something that was not well known is that Underwood also suffered from a facial injury that resulted in almost 50 stitches!

“In addition to breaking my wrist, I somehow managed to injure my face as well,” Underwood wrote on her website. “I’ll spare you the gruesome details, but when I came out of surgery the night of my fall, the doctor told [Underwood’s husband] Mike [Fisher] that he had put between 40 and 50 stitches in.”

Now, almost two months after her surgery, Underwood is reporting that she is almost all healed up.
She even went so far as posting a picture of her X-Ray on Instagram:

The nail in her wrist is unbelievably big, leading us to conclude that the fall must have been pretty intense. Underwood went on to say in the website post that she is grateful the fall wasn’t worse than it was.

“Now, here we are 7 weeks later and, even though I’ve had the best people helping me, I’m still healing and not quite looking the same. I honestly don’t know how things are going to end up but I do know this: I am grateful. I am grateful that it wasn’t much, much worse. And I am grateful for the people in my life that have been there every step of the way.”

The facial injury it seems was the major health concern, and it wasn’t reported at first out of privacy for Underwood.

“There is also another part of the story that I haven’t been ready to talk about since I have still been living it and there has been much uncertainty as to how things will end up,” Underwood wrote online. “It’s crazy how a freak random accident can change your life.”

Underwood also expressed concern that she might not look the same when she decides to get back in front of the camera. We are sure no matter what she will be just as beautiful as ever.

Wishing Carrie Underwood a speedy recovery and letting her know we are sending all our support, as are all of her loyal fans! 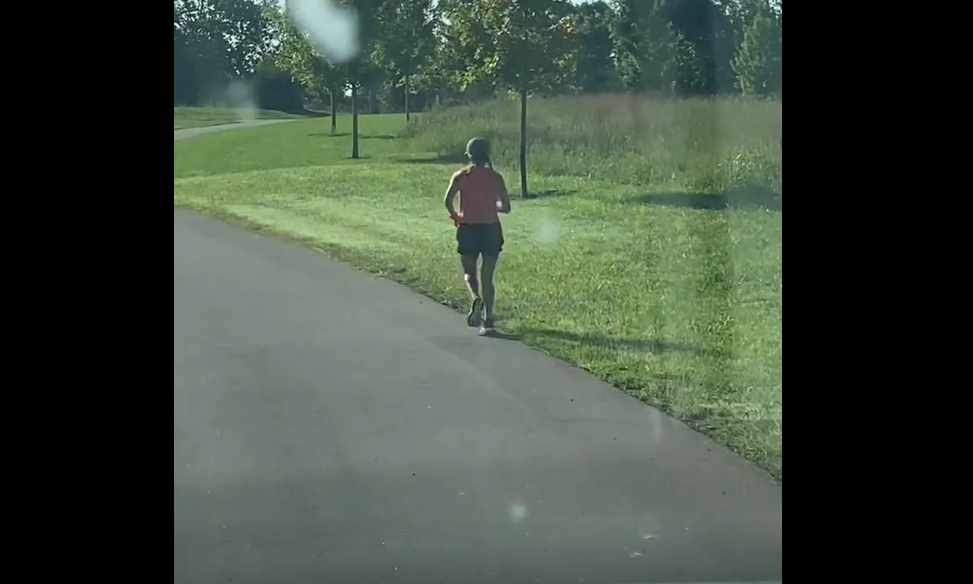 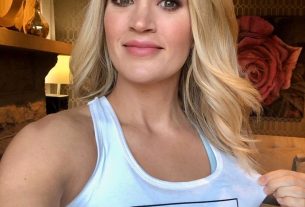 Carrie Underwood Lifts Shirt, Stuns In ‘Most Comfortable Pants’ Ever 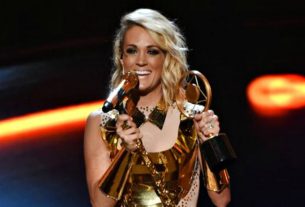