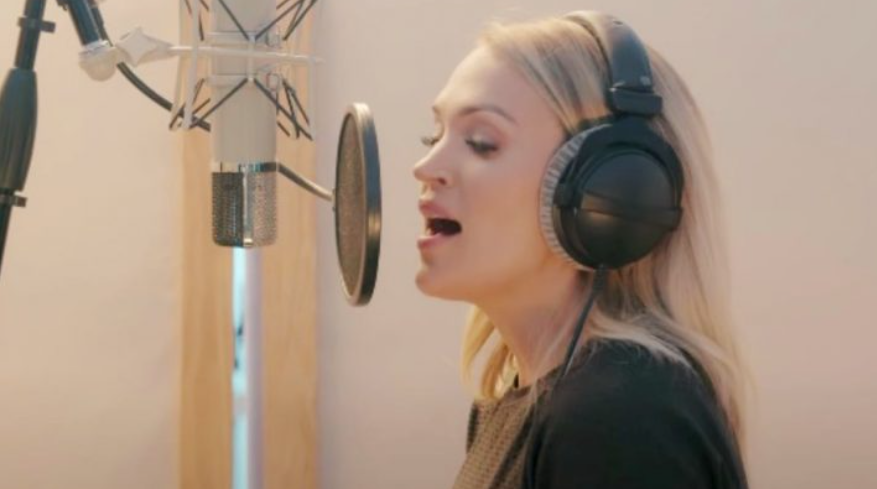 Carrie Underwood, during her career, has done some very successful duets, with the likes of Miranda Lambert (“Something Bad”), Keith Urban (“The Fighter”), and her latest duet with Jason Aldean, “If I Didn’t Love You.” That duet picked up two CMT Awards for Video of the Year and an Academy of Country Music Awards for Single of the Year.

You may not know that Carrie gets asked to do duets a lot. She revealed in a recent interview, “We get requests every week, and it has to make sense. Musically it has to make sense. Timing is important.”
She adds, “Sometimes I don’t get why they would ask me. I don’t make any sense with that person. But it’s all good. I feel like it’s a compliment.”

Back in 2020, Florida Georgia Line publicly requested Carrie to do a duet with them, and then nothing came of the request. CMT asked the guys about it at an interview not long after the request was made, and Tyler Hubbard said at the time, “No, we got turned down on that one. You don’t win ’em all. I guess she didn’t love it as much as we did, but that’s alright.”

CMT posted the clip to Twitter in April of 2020, saying in part, “We’ve got the scoop on maybe a new one (collaboration) with @carrieunderwood??”

We’ve got the scoop on your favorite @FLAGALine collaboration with @justinbieber and maybe a new one with @carrieunderwood ?? Check out what the boys have to say: pic.twitter.com/FLR3kNPK44

Underwood also talked about the upcoming “Denim and Rhinestones” tour she is currently rehearsing for. 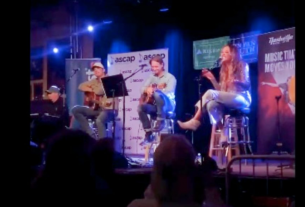 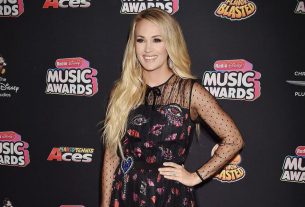 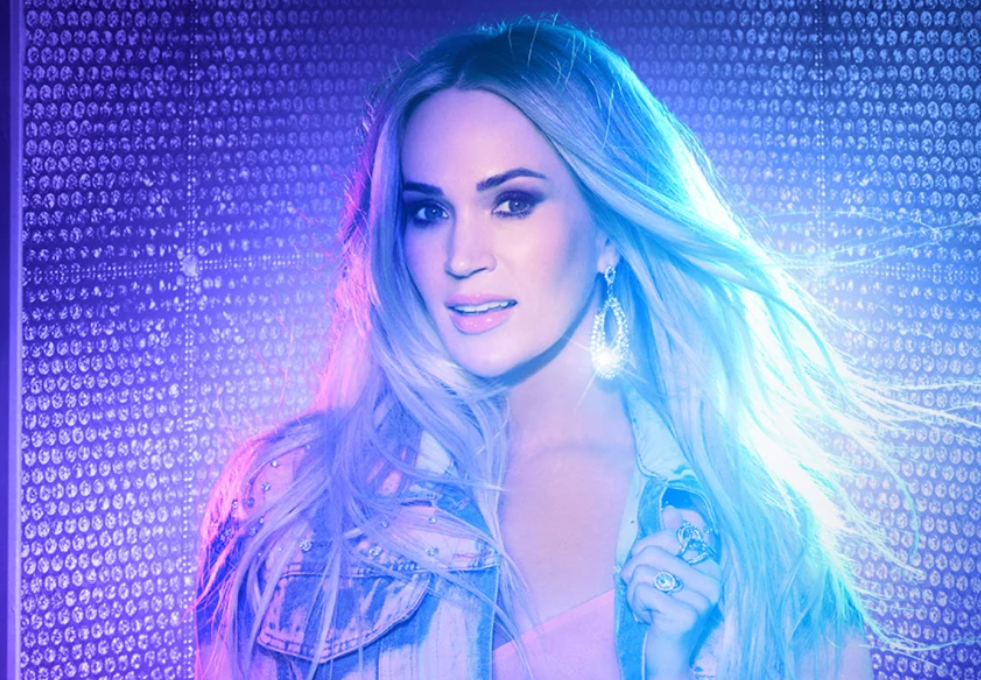