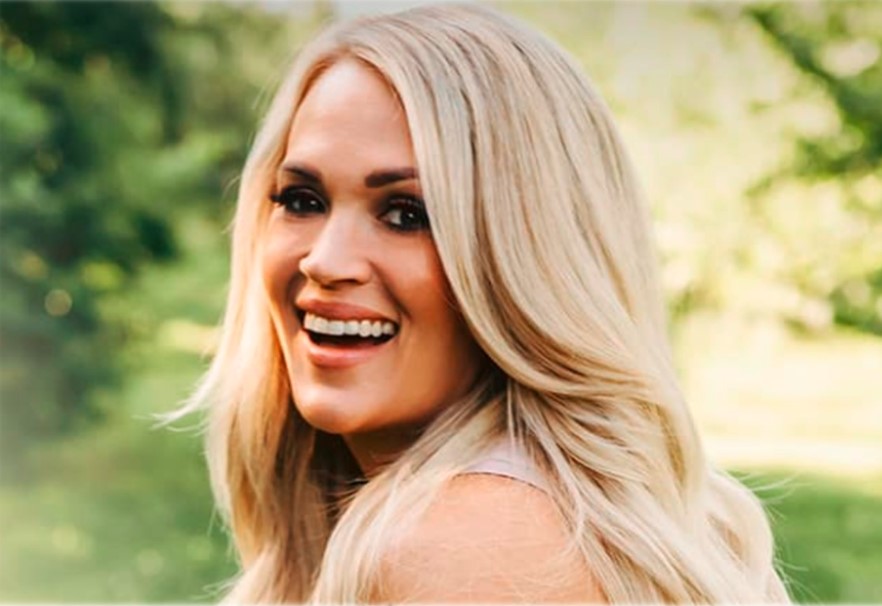 Carrie Underwood’s insane workout body is back on the ‘Gram. The 36-year-old “American Idol” winner might be a music icon on account of her power voice, but with a post-baby body that rivals the frame on some trainers, this blonde is fast-rising as a fitness one.

Carrie has appeared in a new set of photos posted to her Calia by Carrie athleisurewear line’s Instagram. The 2015-founded brand remains immensely popular, although Carrie’s recent headline-making has centered around her new “Find Your Path” book and its accompanying Fit52 app. Given that both revolve around diet and fitness, it’s of little surprise why the star’s workout photos are winding up front-page news. 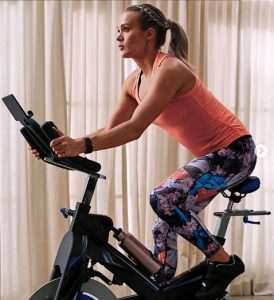 The photo showed Carrie indoors and on an exercise bike. The “Cry Pretty” singer had been photographed mid-workout, also showing off her super-lean and sculpted body via a trendy wardrobe. Carrie’s toned arms and shoulders were on show via a stylish tank top in peachy shades, with the girly hues carrying over to a tight spandex pair of leggings in floral prints – these added darker blues and blacks, plus white.

Carrie looked ahead as she biked with a focused expression that showed her determination, with little in the way of fancy flourishes – her long blonde hair was tied back into a ponytail.

Caption Announces Merch, But Headlines Are About Those 800-Calorie Days

A caption from Calia by Carrie announced its new merch.

“We hope our new pieces from the Anniversary Collection spark confidence and continue to inspire you to #StayThePath and #ChooseYou. 🌸🌺.”

Carrie made major headlines this past week for opening up in a Women’s Health Mag feature – it saw the star reveal that her 2005 “American Idol” win came with a period of self-starvation. After online trolls wrote “Carrie’s getting fat,” the singer began reading food labels, logging her elliptical time, and reducing her food intake to just 800 calories per day.

‘I Let Haters Be My Motivators’

Speaking to the magazine, Carrie explained how reading the online messages had taken its toll on her body image.

“I shouldn’t care what other people think about me,” Carrie said, then revealing the quesadillas and pasta dishes she was living off.

“I was tired, and I kept buying bigger clothes. I knew I could be better for myself, and I let my haters be my motivators,” she added.

Carrie initially felt better with the reduced intake and upped exercise, but it didn’t last, with the star then saying that her body was “screaming” for nourishment.

RELATED POST:Carrie Underwood Discusses Her Fitness Philosophy and Reason for Exercising in ‘Find Your Path

What She Eats Today

Carrie’s diet is now so healthy and balanced, it’s the kind of meal plan you’d see from a nutritionist. The star kicks off with a pre-workout protein meal of tofu or egg-white scramble with Ezekiel bread, berries, and coffee.

Following her plant-based philosophies, Carrie might whip up Tofurky sandwiches with veggies and mustard for lunch, with dinners being vegan chicken stir-fries. Her snacks can be green smoothies or protein bars. 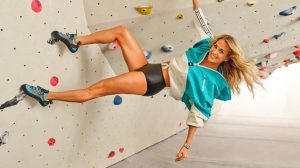 Carrie’s “Find Your Path” book dropped on March 3 – the star is currently on her book tour. The Fit52 app has already proven wildly popular. 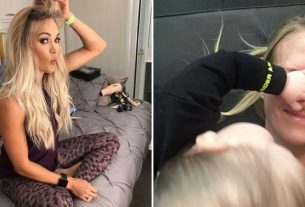 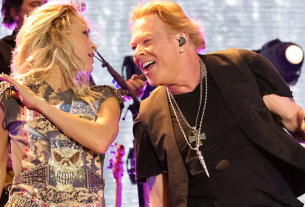 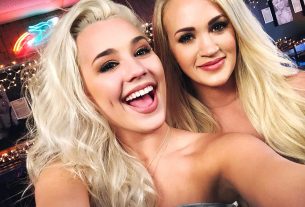 Gabby Barrett Has No Problem Being Compared With Carrie Underwood