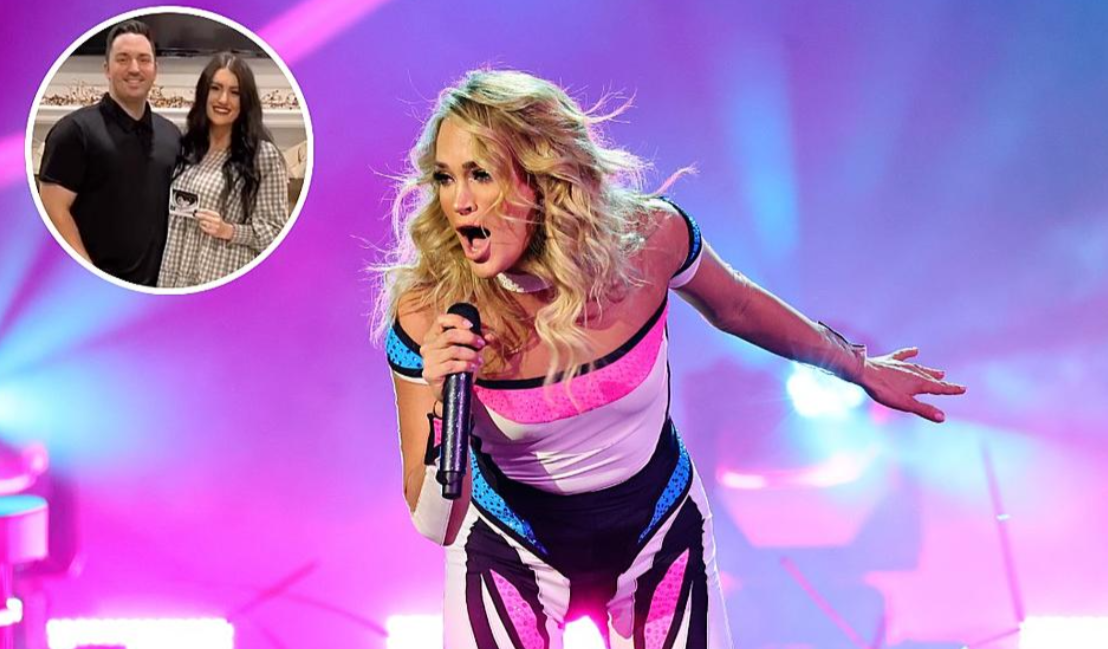 Carrie Underwood helped a fan learn the sex of her baby during a show in Salt Lake City, Utah, earlier this month. However, the reveal didn’t go as planned.

Underwood read the card correctly, but it turns out the fan had received the wrong information from the nurse.

When Sydnie Ledbetter left Underwood’s show on Nov. 17, she was celebrating the news that she will be having a baby girl. The following day, she discovered that she is actually expecting a baby boy.

According to Courtney Johns of ABC4 in Utah, the nurse misread Ledbetter’s chart, mistaking mom’s sex for the sex of her unborn child. Ledbetter shared the story with Johns, who then begged for Underwood to help fix the problem. The “Before He Cheats” singer reposted Johns’ video, and once again, shared her excitement for the couple.

“Congratulations to the family,” she writes in the caption. I’m glad I got to play a small role in the happy news … even if we took the hard way to get there!”


Ledbetter explains that the only reason she caught the country singer’s eye from the pit seats is because she made a sign, which was forbidden. After traveling to attend the show, the mom-to-be discovered that signs were not allowed at the show, so she opted to fold up her sign and tuck it in the back of her jacket in order to sneak it in.

She was able to grab Underwood’s attention before security confiscated the note. However, it all worked out in the end.

Underwood is currently on her extensive Denim & Rhinestones Tour with Jimmie Allen. While shows for 2022 have wrapped, the 2023 leg will pick up on Feb. 2 and run through March 17. The “Crazy Angels” singer has also hinted at more dates for her Reflection: The Las Vegas residency in the new year, though none have been announced yet. 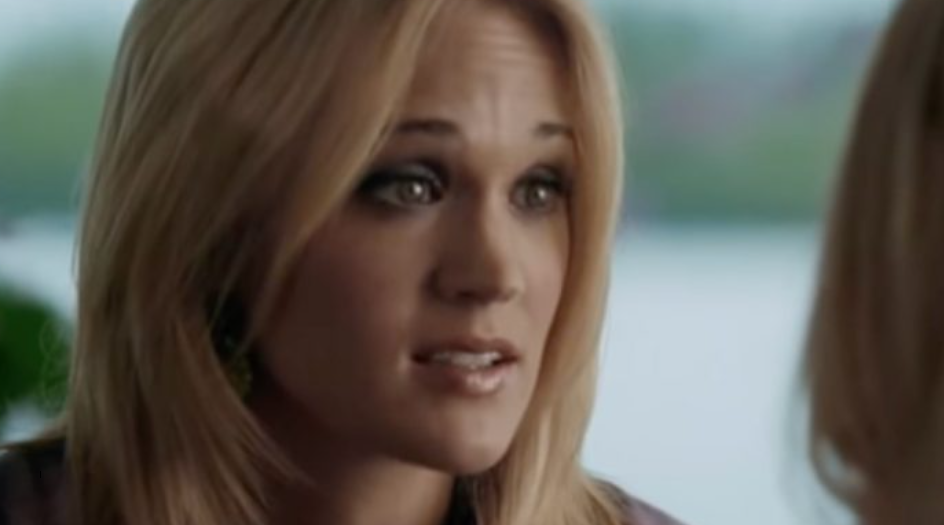 Remember When Carrie Underwood Made Her Big Screen Movie Debut? 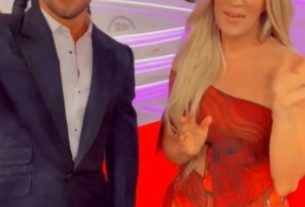 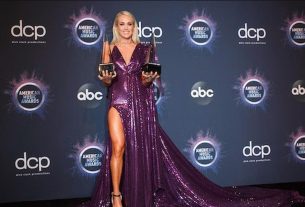