If Carrie Underwood fans needed another reason to go gaga over their favorite country music singer, then they have one right here. Underwood decided to take the circuitous route of crowd-surfing in her recent music video for Hate My Heart. In the video, we can see her taking a little trip thanks to the gathered crowd of fans. It’s quite a sight to behold as she rides the wave quite well. Take a look for yourself at this clip of the video below.

Have you seen Carrie getting in a little crowd surfing in her new #HateMyHeart music video? Watch: https://t.co/1bhbBtiNUO -TeamCU pic.twitter.com/UxW7k5VIMv


And the fans are going wild over the clip. One fan wrote, “Yes! I love the music video and crowd surfing!” Another person said, “Rock’n Country … like only She can! CU”. This fan really put it rather succinctly in their tweet. This person said, “A BADASS”. We have no problem with Carrie Underwood being called a badass because she is in this video. Near the end of this clip, you can see Underwood hoisted above fans’ heads. They were giving her the solid crowd-surfing treatment right here. It might be cool to see this happen at one of Underwood’s concerts. She’s just wrapped up her tour dates for 2022. Maybe you will get a chance to see her crowd-surf at one of her 2023 concerts.

Carrie Underwood Fans Dug Her Look At The American Music Awards
Recently, Underwood performed at the American Music Awards. But more of her fans were really going wild over the outfit Underwood was wearing as she appeared on the red carpet. It is not a stretch to say that Underwood takes care of herself a whole lot. People have seen videos of her out for a jog. One video, which happened to be shared by her husband Mike Fisher, had her out on their property. She was getting her jog in and Fisher was urging her on in a truly silly way. Well, the fans are all in for having their favorite country superstar perform at the AMAs. Heck, they love to see her perform anywhere she can get up on stage.

Additionally, a lot of hardcore Carrie fans know that she got her start by winning American Idol. The victory kicked off her career on the right foot, so to speak. Would she be up to being part of another competition show? That’s what one judge on The Voice is kind of wondering about these days. Carrie Underwood could replace Blake Shelton, who is packing up his stuff and leaving after this season. John Legend says that he could see Underwood take over as they say goodbye to Shelton after all these years. The option of coming on the show has not been given to Underwood as of yet. We’d love to see her on there, though. 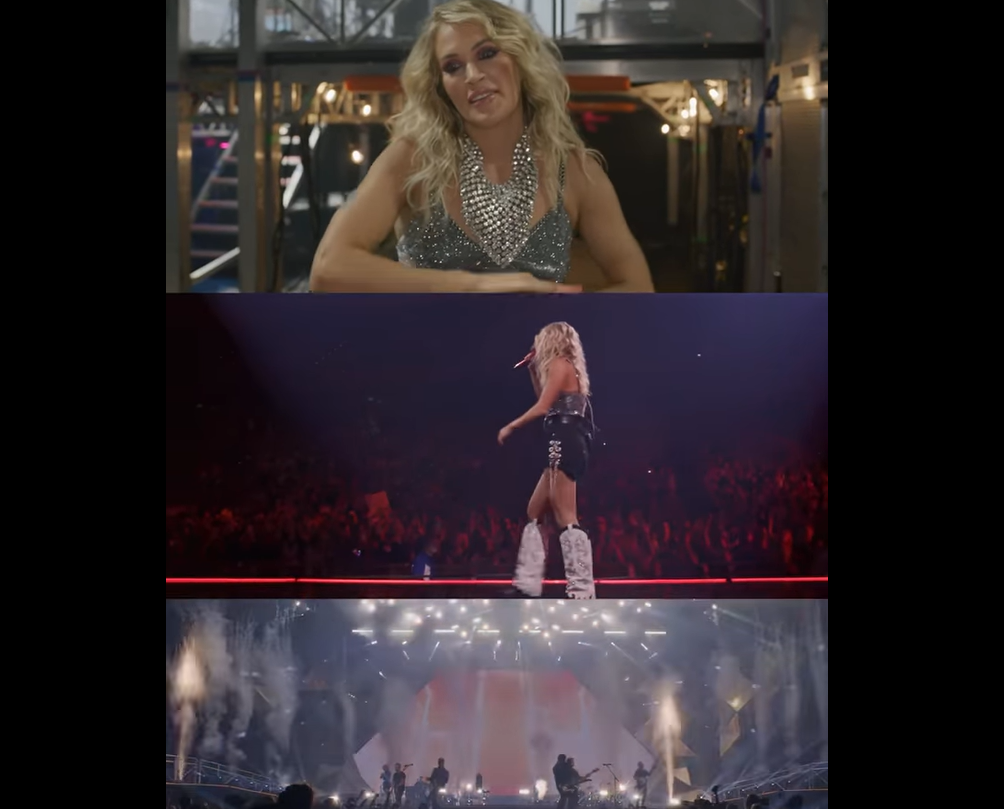 “We are just getting started”, Carrie Underwood share video of the opening night of Denim And Rhinestones tour 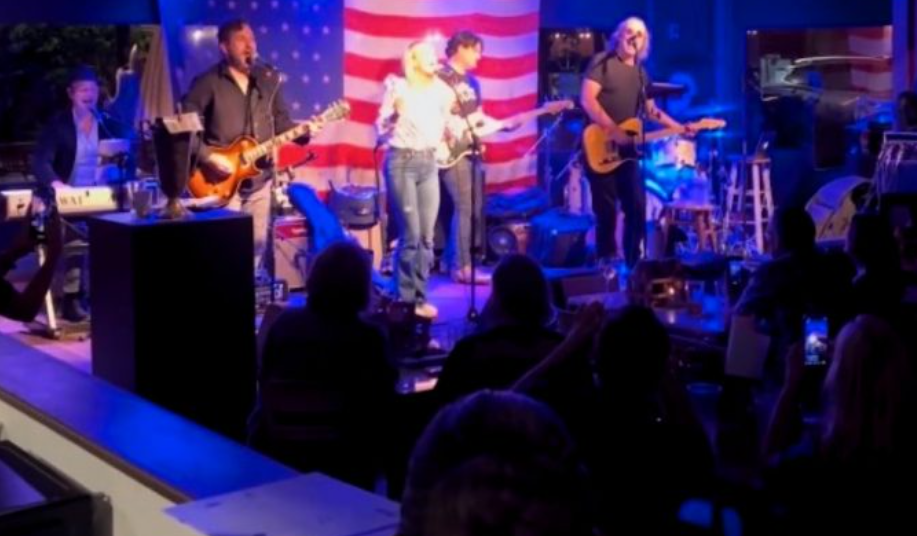 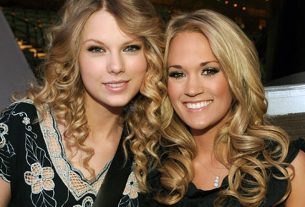