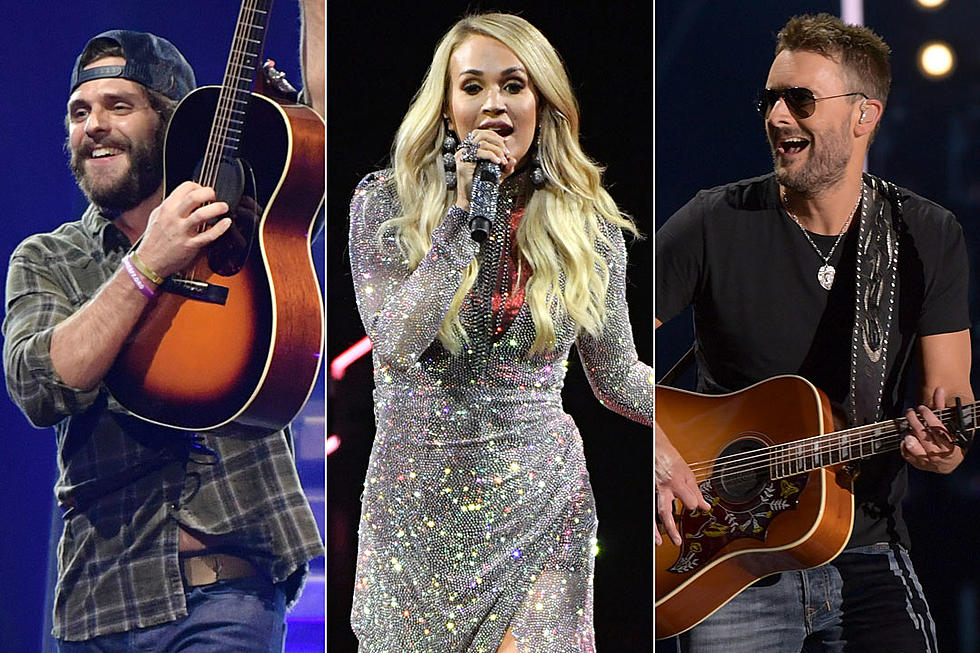 This is the 14th time Stagecoach has been held at Empire Polo Club. In 2019, a lineup led by Luke Bryan, Jason Aldean and Sam Hunt broke attendance records. Tickets for 2020 Stagecoach tickets go on sale on Oct. 18 at 11AM PT through the festival’s website. Three-day passes start at $319 for general admission, a price reduction from 2019.

RELATED POST:Carrie Underwood Says The Lack Of Songs For Women In Country Music Needs To Change 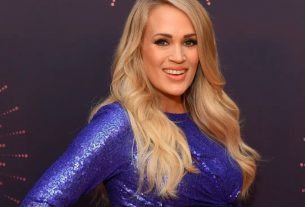 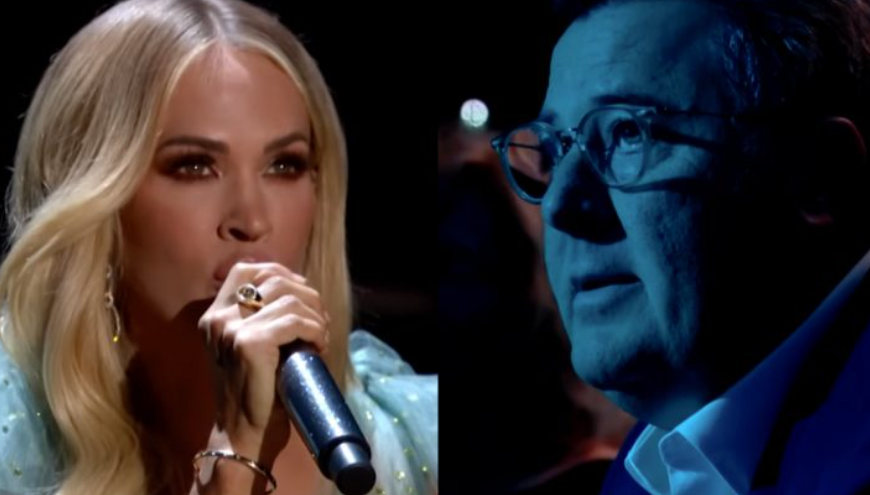 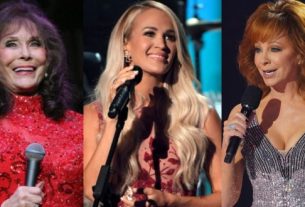