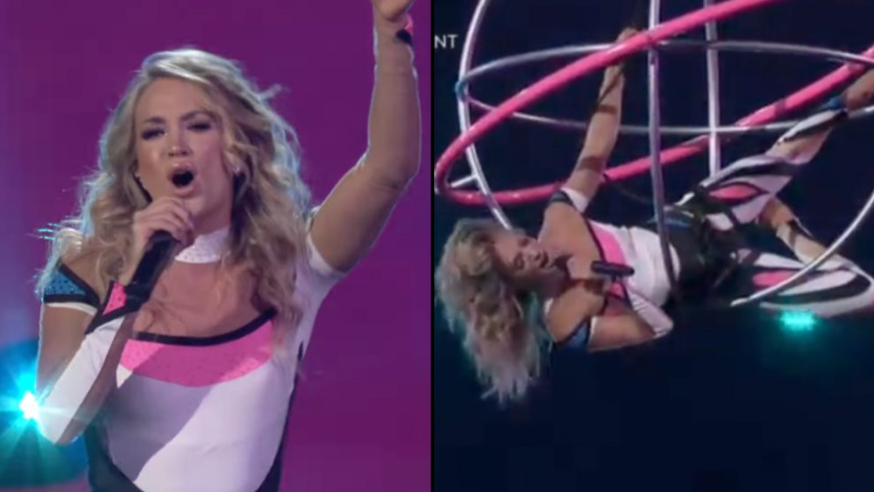 Carrie Underwood brought lots of sparkle and a hint of the 80’s the American Music Awards on November 20, 2022.
Underwood, who was nominated for two awards during the annual show, took her performance of “Crazy Angels” to the air as she sang while dangling over the crowd. The singer donned a white, black, pink and blue sparkling bodysuit, a choker and bare feet for the performance that took her from the air to the stage.


“Crazy Angels” is a track from Underwood’s latest album, Denim & Rhinestones. The album title is also the name of her current 43-city tour. Underwood is almost halfway through the tour that kicked off in Greenville, South Carolina, on October 15 and will conclude in Seattle, Washington, on March 17, 2023. The tour includes a two-month break for the holidays.

Prior to the awards show, Underwood stunned on the red carpet with a full-length Tony Ward gown full of shimmer, fringe and sparkle.


Underwood, who has a career total of 17 AMA wins, was in the running for Best Country Album and Best Female-Country Artist, but was beat by Taylor Swift in both categories.
The losses didn’t take away from Carrie Underwood’s stunning live performance. Watch Carrie sing “Crazy Angels” at the American Music Awards in the video below.

All that while SINGING LIVE!!! Show 'em how it's done @CarrieUnderwood!!! AMAZING Performance 🔥#CrazyAngels #AMAs pic.twitter.com/G0gxuRyD5V 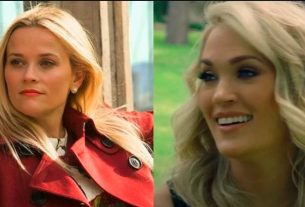 After A Woman Thought Reese Witherspoon Was Carrie Underwood, The Two Celebrities Fangirled Out 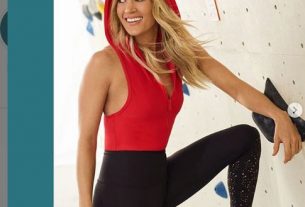 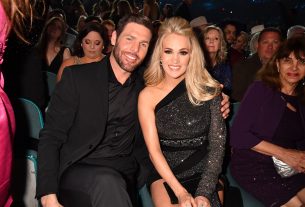