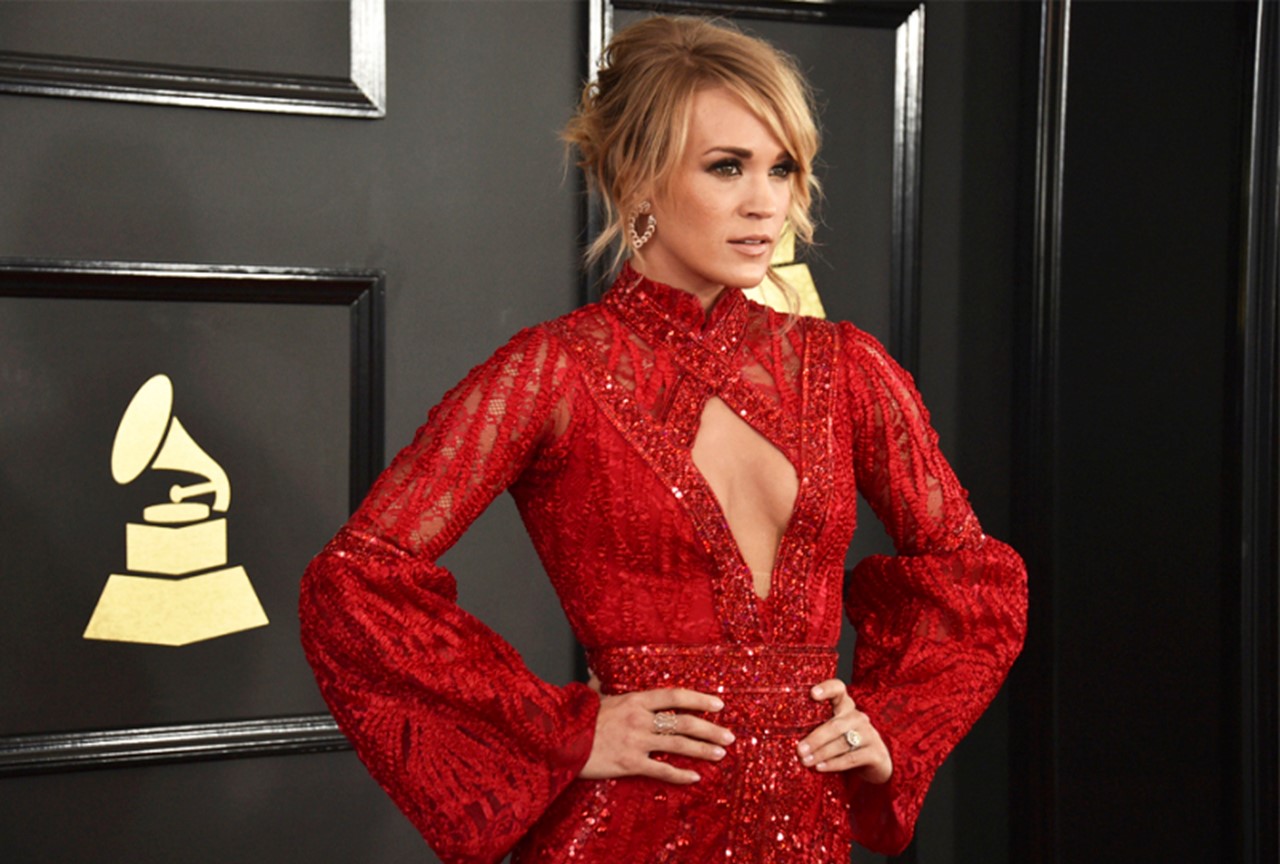 Carrie Underwood opened up like never before about one of the hardest times in her life both mentally and emotionally which made her question her faith.

While trying to expand her family with her husband, Mike Fisher, the country music star suffered three miscarriages before having her second son, Jacob, in January 2019.

And the most memorable moment of all in 2019…becoming a family of four was the best way to start off the new year as we welcomed our precious Jacob! 💙 #MemorableMoments

Underwood admitted in the couple’s new web series, Mike and Carrie: God & Country, that not being able to have a baby made her question God’s plan for her.

“It sounds wrong when you say it, but, it’s one of those ‘bad things that happen to other people,’ you know what I mean?” Underwood said as she began to get emotional in front of the camera. “It’s not something that you ever envision yourself having to deal with.”

The Grammy-winner revealed she had a conversation with God and asked why this was happening to her family.

RELATED POST:Carrie Underwood & Mike Fisher Had To Come To An Agreement About Having Kids

“I had an honest conversation with God, and I told Him how I felt. I was hurt. I was a little angry and, of course, you feel guilty for being mad at your creator,” she admitted. “And I told him we needed something. We needed to have a baby or not, ever, because I couldn’t keep going down that road anymore.”

Fisher, a former pro hockey player, also reflected on the difficult experience. “I was frustrated,” he said. “What’s the future look like, we don’t know. Are we going to adopt, are we going to… going through things in your mind.”

But he said that when also having a conversation with God, he sensed they were going to have another child. “I was just wrestling and probably the most honest I’d been with God. And I heard, not audibly, but I sensed that God told me that we were going to have a son, and his name’s Jacob,” Fisher revealed.

New episodes of “Mike and Carrie: God & Country” drop Wednesdays on I Am Second. 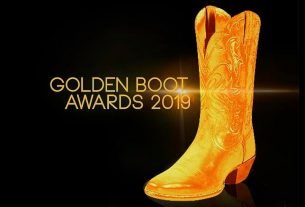 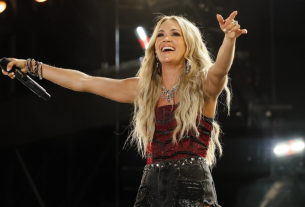 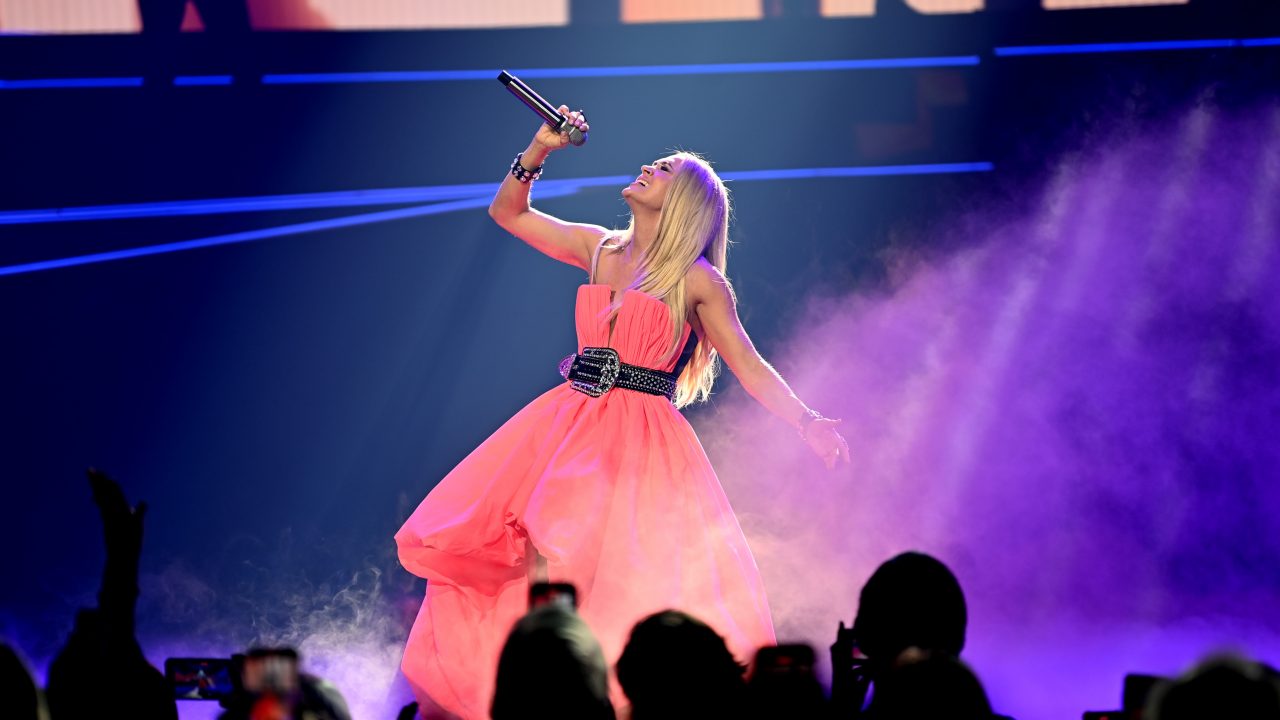