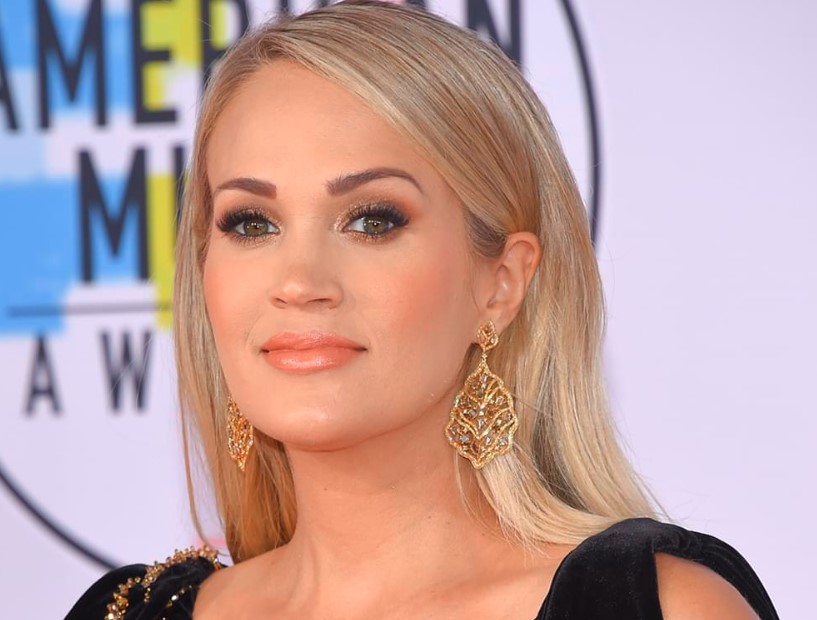 Carrie Underwood has no time for haters.

The country superstar recently appeared on The Tonight Show Starring Jimmy Fallon to promote her new book, which was released on March 3. She dressed for the occasion in a trendy leather jumpsuit and a dazzling pair of silver heels. She finished it all off with a wavy pony and statement earrings. All to say, the 37-year-old style icon looked flawless.

However, not everyone thought so.

When Carrie shared a photo from her television appearance on Instagram, most of her followers flooded the post with positive messages and congratulated her on her book launch. But one critic felt compelled to leave a rude comment about Carrie’s outfit—and she was not having it.

The singer quickly responded with what fans nicknamed a “#CarrieClapback.” 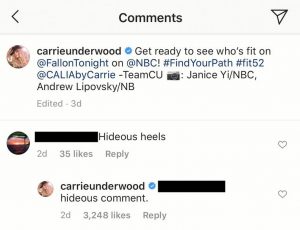 And that, ladies and gentlemen, is how it’s done. 👏

This isn’t the first time Carrie has shut down someone on Instagram. In the past, she has responded to followers who have made negative comments about everything from her son to her music.

While we can’t always count on people to be nice, one thing will never change: Carrie does not like to be messed with! 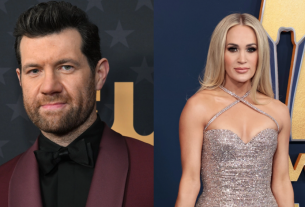 Carrie Underwood’s Son Knows She’s Not Like Most Mommies 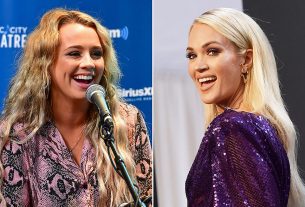