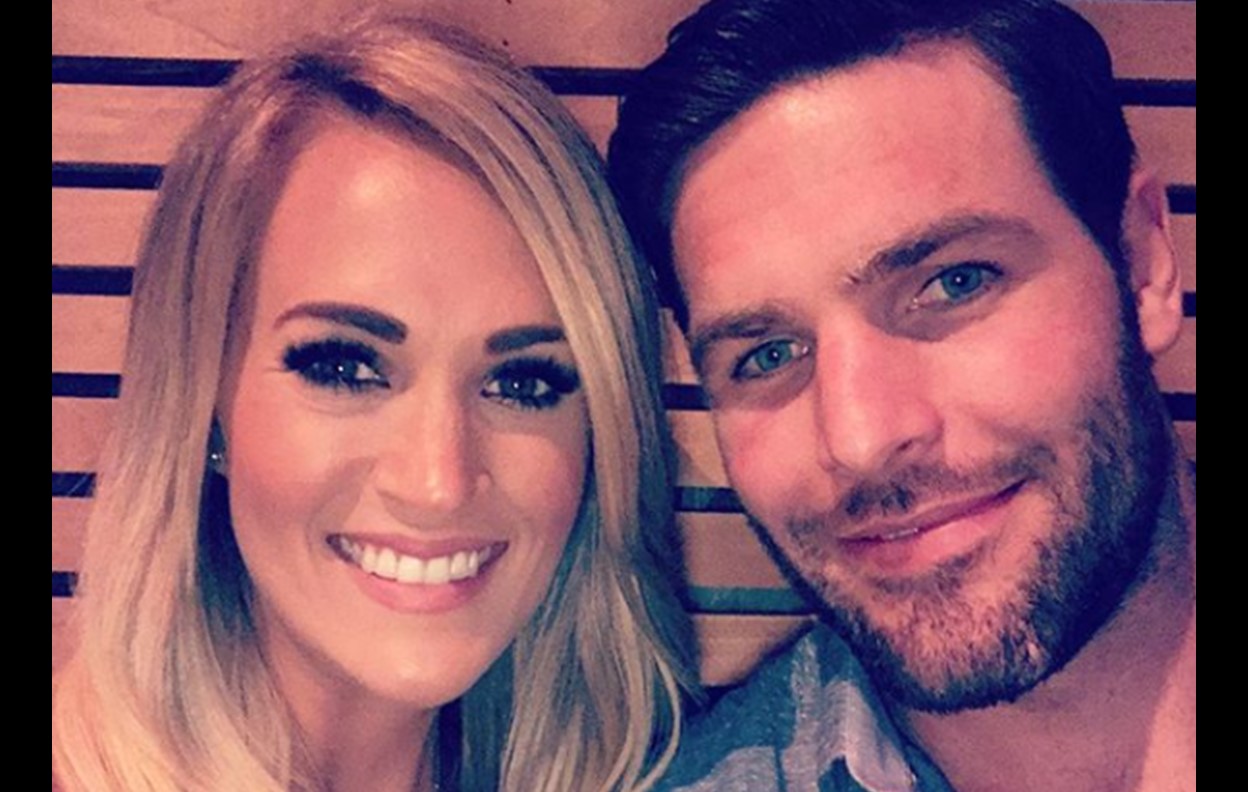 After nearly two decades behind the wheel, country music superstar Carrie Underwood recently got pulled over for speeding in Brentwood, Tennessee. As expected, Carrie was extremely polite to the police officer who pulled her over and avoided getting a speeding ticket.

The police department released the dash cam footage to Inside Edition, watch it below!

Poor Carrie, you can tell by her voice that she was embarrassed. After the incident, Carrie posted the following confession to Twitter: “Well, it happened today. After 18 years, I can no longer say I’ve never been pulled over for speeding. I feel so ashamed! I may or may not have cried in my car after the cop let me go.”

It’s nice to get a small glimpse of Carrie, even if it is just through her side mirror. The country star has been out of the public eye after injuring her face and breaking her wrist in a fall last November. As revealed on Wednesday, her husband Mike Fisher has decided to end his retirement after just a few months and return to playing professional hockey for the Nashville Predators.

Even though Mike’s schedule will change drastically, Carrie totally supports his decision to return to the ice.

“It’s great to be back,” Fisher shared during the press conference. “I think about the retirement. I never really thought of it as a possibility … I had the blessing from my family and my wife… it’s such a great opportunity. It’s going to be fun and some work. But I am ready for it.”

We hope that Carrie’s 2018 improves drastically and that Mike’s transition back into the NHL goes smoothly. While we wait for the Oklahoman to reemerge from healing, check out her latest tune below! 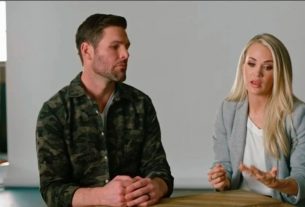 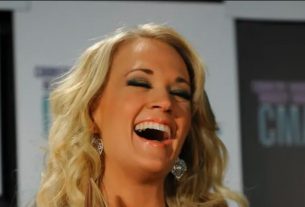 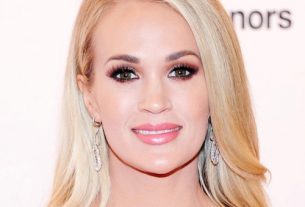 You Won’t Believe The High-Slit Dress Carrie Underwood Wore To The Latin AMA’s!