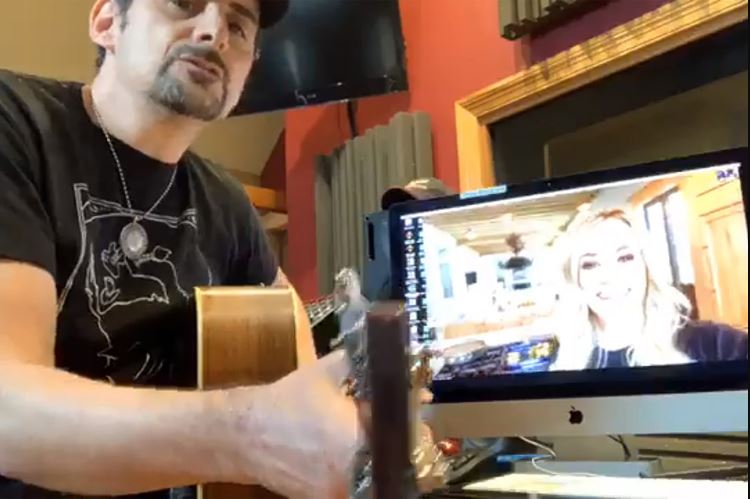 (Scroll Down to watch LIVESTREAM) Brad Paisley’s livestream on Thursday night (March 19) turned out to be an all-star jam. The country superstar enlisted famous friends Carrie Underwood, Tim McGraw and Chris Young to join him for the show, and the best part was, nobody had to leave the comfort of their own homes.

Paisley solicited song requests from his fans via text before he hit the “stage” — actually, a chair in his house, where he played to an audience of stuffed animals arrayed on a couch while his wife, actor Kimberly Williams-Paisley, served as his crew for the shoot.


The singer ran through an informal, but accomplished acoustic set as he kept up with requests with his phone, announcing each fan’s name before he performed their song. It was an unusual format that allowed both the performers and fans to enforce strict social distancing, one of the ways Nashville is adapting to the challenges of the coronavirus pandemic.

Paisley began with “Mud on the Tires” and ran through a set that included “Old Alabama” and more hits. Underwood joined him via video chat for “Remind Me,” while McGraw grabbed a guitar and joined Paisley to sing George Strait’s “The Fireman.”

Young was Paisley’s final guest of the evening, joining him via chat to sing “I’m Still a Guy.” The singer told fans he would stage a livestream concert of his own “very soon.”

Livestream shows have become the new normal for musicians during the coronavirus pandemic, which has seen virtually every major arena tour slated for 2020 postpone or cancel. Festivals and major television productions have also been affected nearly across the board, and fans and musicians are quickly adapting by connecting virtually. 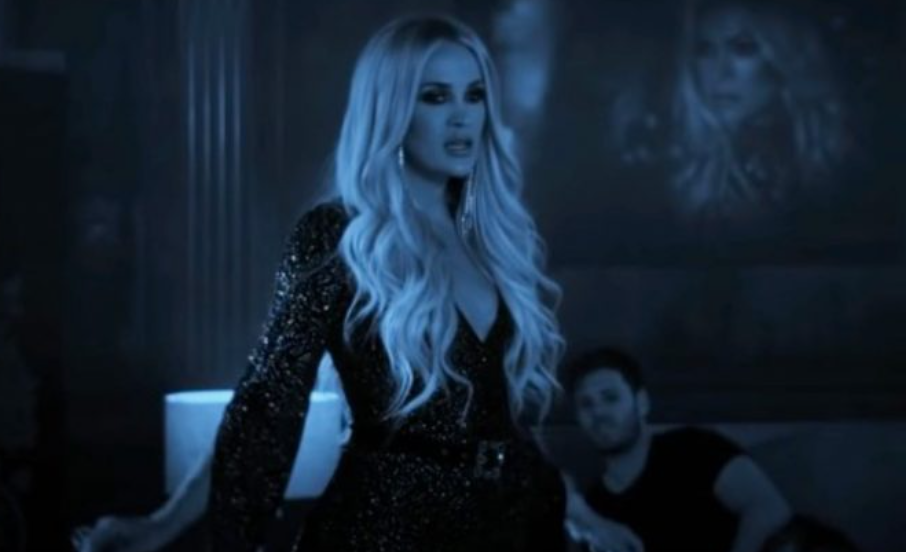 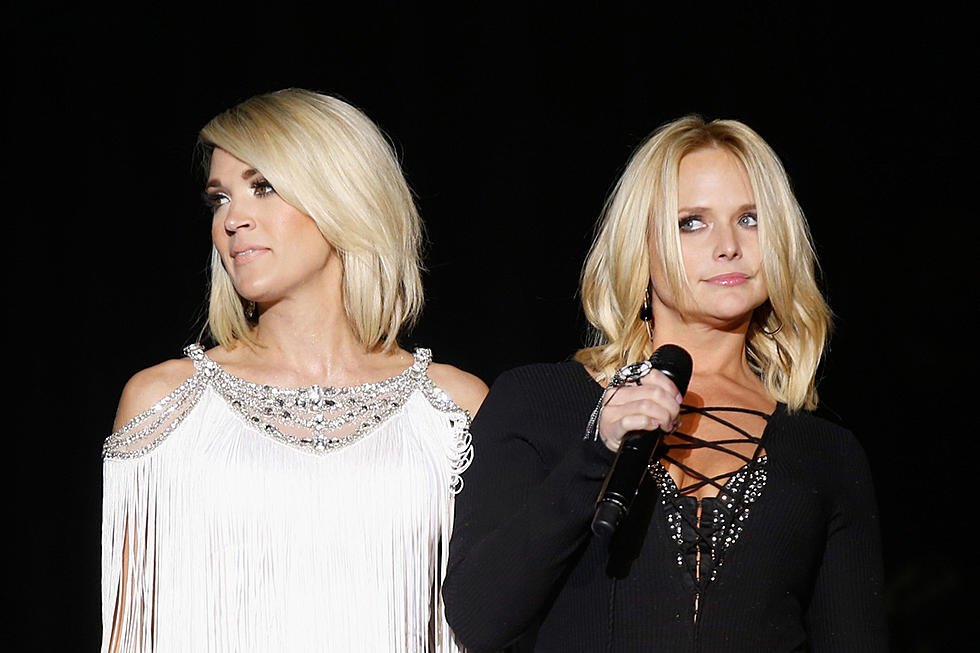 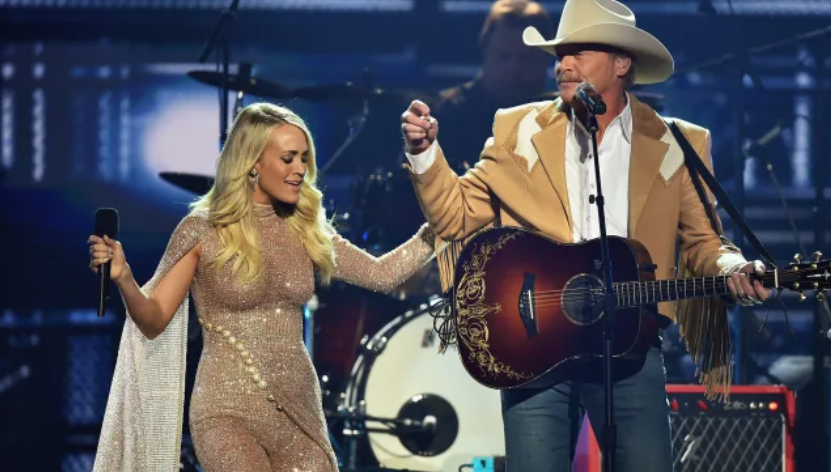