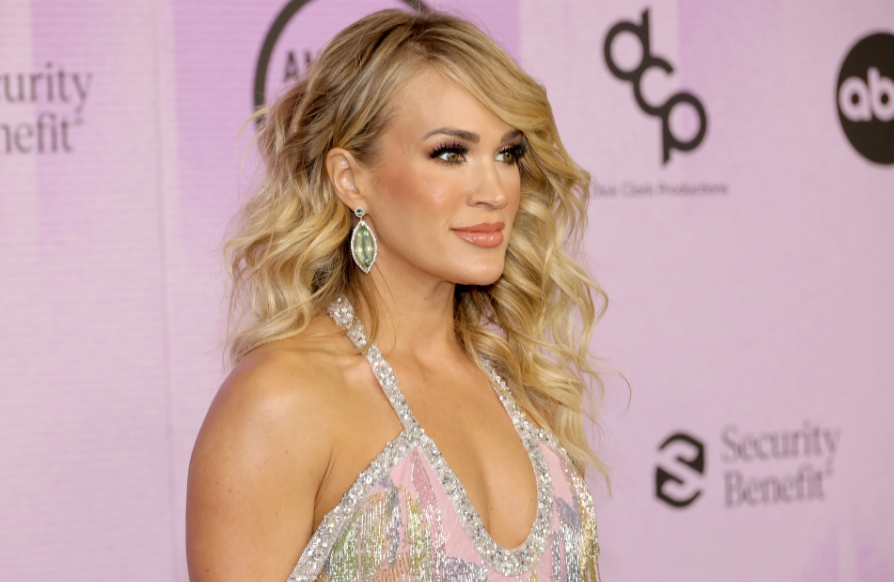 “It’s not really a four-leaf clover anymore, it’s a multileaf,” Underwood told HuffPost. “It doesn’t match up with the top! And I think most people deal with this after a C-section — there’s like a little pooch over the scar. It’s something that I’m probably going to have forever.”

Underwood’s second tattoo is also associated with luck but in the opposite context. Her other tattoo is reportedly a black cat.

In a 2013 interview with Redbook, Underwood revealed that neither of her tattoos has any special meaning.

“I was in college and got them done. They don’t mean anything,” Underwood told Redbook.

Valena tagged Underwood in the original Instagram post, which led some to speculate that Underwood was the person who got the tattoo. Underwood’s tag was later removed from the post.

The tattoo artist captioned the post, “complete trust or confidence in someone or something #faith #jonboytattoo #jonboyxmoxy *tag someone who’s faith you admire cuz you gotta have faith faith faith.”

After the misunderstanding, Underwood’s team issued statements to different publications.

“A representative from Carrie Underwood’s PR team clarified that she did not get the word ‘faith’ tattooed on her finger, and the person tagged in the tattoo artist’s photo is not her. Underwood currently has two tattoos,” PopSugar wrote in an update. 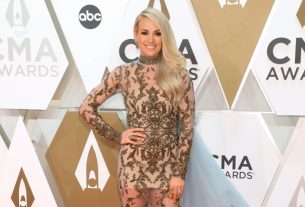 Carrie Underwood’s Son Isaiah, 4, Adorably Chose Maddie Marlow as His Valentine Instead of His Mom 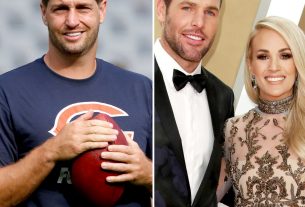 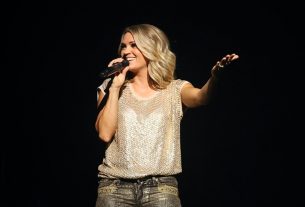