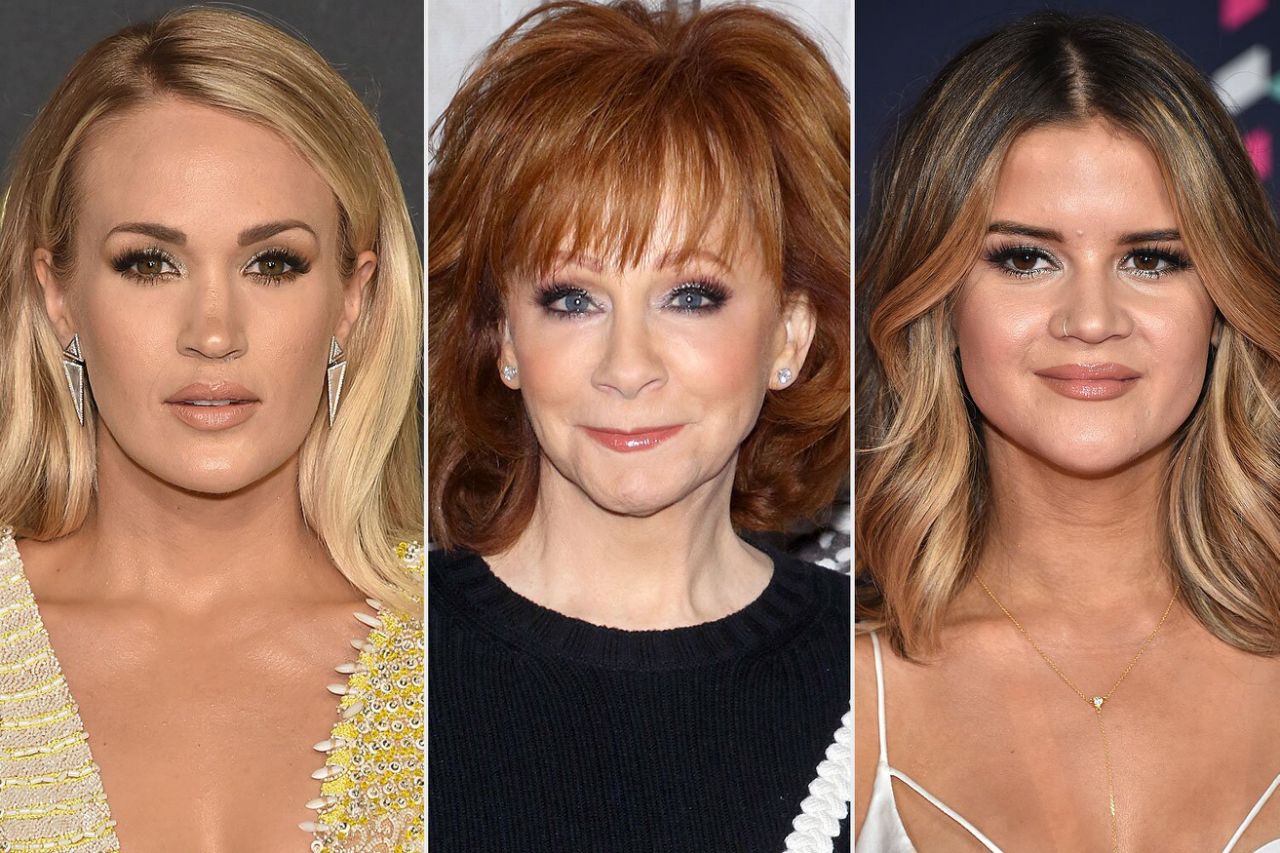 The show must go on for the Academy of Country Music — even amid the coronavirus outbreak.

On Thursday, it was announced that the Academy of Country Music and dick clark productions will host ACM Presents: Our Country in place of the award show, which was postponed to September earlier this week. The new special will broadcast on Sunday, April 5 from 8 p.m. to 10 p.m. local time on CBS.

Fans will see some of their favorite stars deliver at-home acoustic performances through video chat and watch clips of some of the most memorable moments in the ACM Awards’ 55-year history. To help give back, ACM Presents: Our Country will include a charitable component. A list of participating artists will be announced in the coming weeks.

The 55th annual ACM Awards was originally scheduled to take place on April 5 in Las Vegas, but looming concerns surrounding the coronavirus outbreak have led to a postponement. The show will now take place in September “at a date, time and venue to be determined” according to ACM’s official site.

“Although the highly anticipated 55th ACM Awards show is unable to take place on April 5th due to the health crisis, we still wanted to deliver fans an entertaining ACM Country Music special as planned,” ACM CEO Damon Whiteside said in a statement.

“We are thrilled to announce ACM Presents: Our Country, an all-new special that allows fans to connect with their favorite country artists and to relive some of the greatest moments of the ACM Awards, all from the comfort and safety of their own homes,” Whiteside added.

“Music has always served as a powerful form of hope and solidarity during challenging times,” Thurlow said in a statement. “It’s our privilege to offer audiences an uplifting message through music as well as a look back at some of the best moments in ACM Awards history.”

“Broadcast television and music have always been mediums that bring people together,” Sussman said. “From their living rooms to yours, CBS is pleased to partner with the ACM and dick clark productions to have some of today’s biggest country artists connect with and entertain fans in an intimate way while allowing everyone to stay safe.”

The star-studded list of ACM nominees who will receive their awards in September is immense. Maren Morris and Thomas Rhett, both 29, along with producer Dann Huff, 59, have the most nods this year with five nominations each. Morris — who is currently pregnant with her first child with husband Ryan Hurd — is nominated in four categories, including group of the year which marks her first nomination in the category as a member of The Highwomen. Thomas Rhett is up for his first-ever entertainer of the year nomination.

Dan Smyers and Shay Mooney of the country duo Dan + Shay received nominations in the video of the year, music event of the year and song of the year categories for “10,000 Hours,” their collaboration with pop star Justin Bieber, who is a first-time nominee at the awards show.

WATCH 2020 ACM Awards Shut Down Due To Coronavirus VIDEO BELOW:

Women are up for wins in every main award category where they are eligible, including entertainer of the year (Carrie Underwood) and album of the year (Morris and Lambert) at the 2020 ACMs. 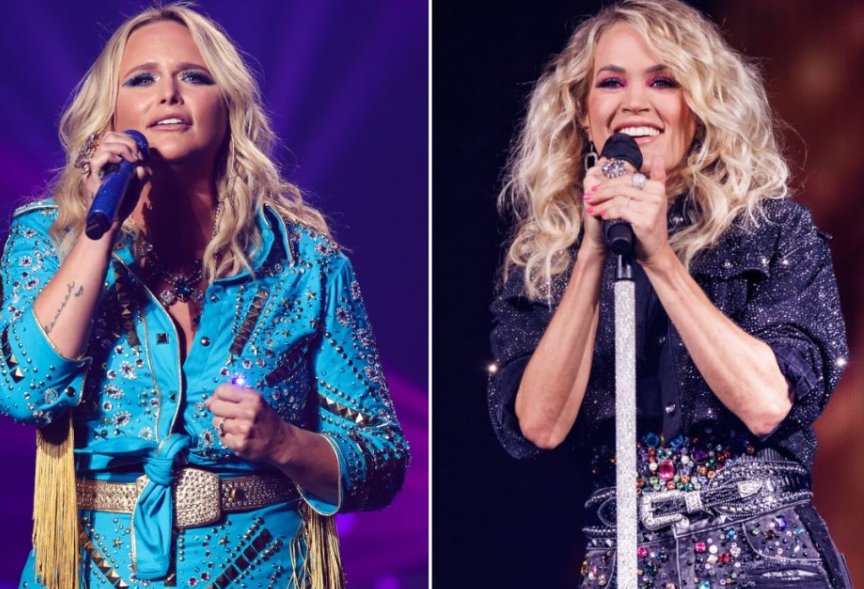 It’s Been 11 Years Since A Female Won CMA Entertainer of the Year: Will Miranda Lambert or Carrie Underwood Change That? 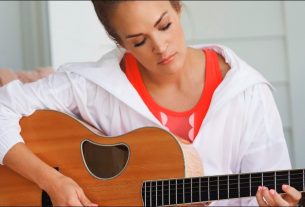 Carrie Underwood Has an Epic Christmas Baking Fail: ‘If 2020 Was a Pecan Pie’

John Legend Wants Carrie Underwood as a Coach on The Voice