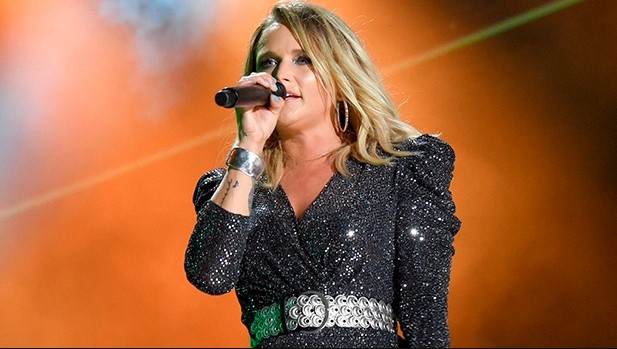 The biggest stars in country music will be awarded at the upcoming ACM Awards on April 5, and just over a month before the show, the nominations were revealed!

The 2020 Academy of Country Music Awards will take place at the MGM Grand Garden Arena in Las Vegas, Nevada on April 5. The event will be hosted by former ACM Entertainer of the Year winner, Keith Urban, and the biggest stars in country music are expected to attend. Ahead of the show, the nominations were announced on Feb. 27. Lauren Alaina, Bobby Bones, Cassie DiLauria, Kevin Frazier, Gayle King, Ashley McBryde and more participated in the nominations show press conference, which aired on the ACM Awards’ social media accounts.

The ACM Awards are always an exciting event. In 2019, Keith took home the biggest honor of the night — Entertainer of the Year — while Kacey Musgraves was awarded Female Artist of the Year and Thomas Rhett won for Male Artist of the Year. Meanwhile, Jason Aldean was awarded as Artist of the Decade. So far, the performers for the 2020 show have not been announced. However, with stars like Miranda Lambert, Maren Morris, Kelly Clarkson, Blake Shelton, Reba McEntire and more performing at the show in 2019, we can only imagine that this year’s star-studded lineup will be just as good! Check out a full list of nominations here:

RELATED POST:15 Artists Who Have Reasons to Be Happy With This Year’s ACM Nominations

Single Of The Year
“God’s Country,” Blake Shelton
“One Man Band,” Old Dominion
“Rainbow,” Kacey Musgraves
“Rumor,” Lee Brice
“What If I Never Get Over You,” Lady Antebellum 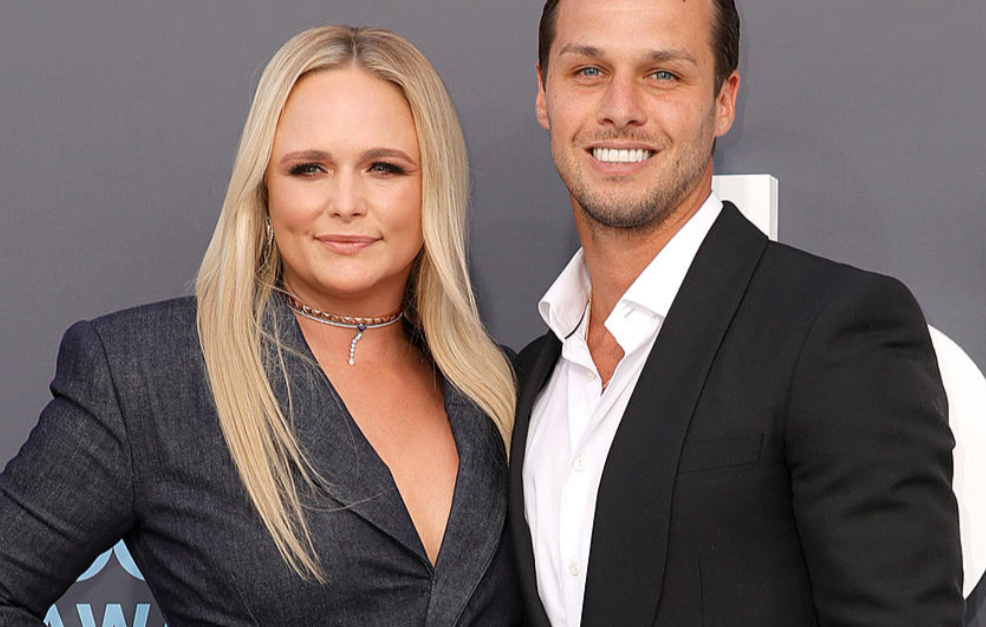 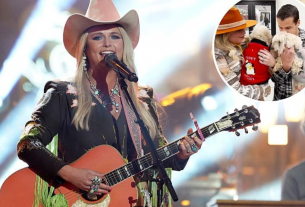 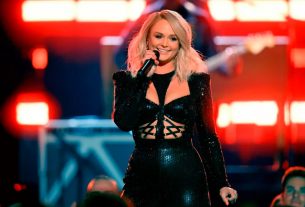