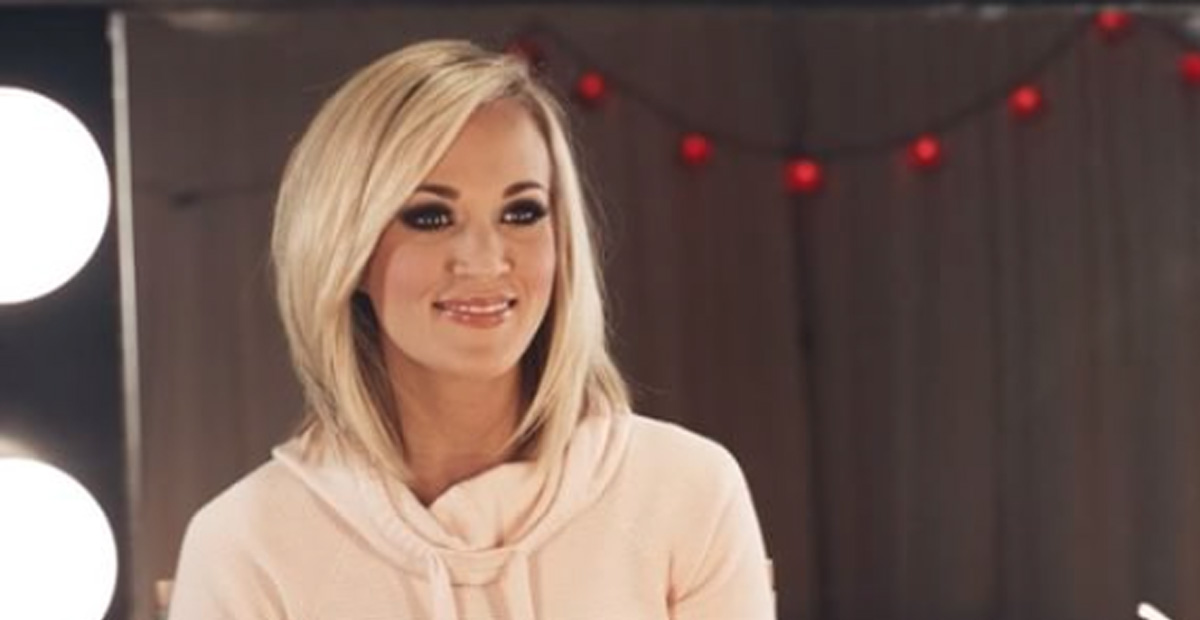 Carrie Underwood is happily married to former professional hockey player, Mike Fisher, and together they make one adorable celebrity couple. But like celebs and non-celebs alike, she’d been romantically linked to other people before meeting her match. Ahead, find out more about the Grammy-winning country star’s dating history.

Underwood rose to fame as the winner of American Idol in 2005. Just two years after winning the singing competition and rising to the top of the charts for her hit song, “Jesus, Take the Wheel,” a 20-something Underwood began stepping out with Chace Crawford, the actor who played Nate Archibald on the hit teen drama, Gossip Girl. They dated from 2007 to 2008, according to Ranker.

Attending Idol Gives Back in April 2008, Underwood told Extra she and Crawford’s break up happened via text. “We broke up over text so … it’s like ‘peace out,’” she said.

Later, during a cover interview with Allure, the singer made it clear that no part of their relationship resembled her popular song “Before He Cheats.”

“No one cheated. It plain didn’t work,” she told the publication.

RELATED POST:‘Mike and Carrie: God & Country’: Carrie Underwood and Mike Fisher share their story in new I Am Second series

Carrie Underwood and Tony Romo were romantically linked in 2007

Before Underwood’s romance with Crawford, she’d been rumored to be dating NFL football player Tony Romo. The two had been seen attending awards shows together and even celebrated their birthdays together. Rumors swirled the country star and pro athlete were in the early stages of a romance. Meanwhile Underwood insisted they were just friends although she did think at one time think it could’ve led to something more.

“At one point it seemed like that’s where it was headed,” she told Entertainment Weekly in 2007 before adding, “but point blank, he is about football.”

She continued, saying, “I don’t know if it’s that I’m not quite his type or whatever, but I don’t think he’s at the point in his life where he would be willing to sacrifice football. He hated so much that people thought that he was paying more attention to me and that was causing him to not do well.”

In the same Allure interview where she talked about Crawford, Underwood also touched on Romo.

“We were both small-town people doing very big things, and we relied on each other, dealing with fame,” she said. Asked about the current state of their relationship she said, “I don’t know. The phone will ring and it’ll be him, and I’ll maybe not answer.”

RELATED POST:Carrie Underwood Is Head Over Heels for Her Family! See Their Cutest Moments Together

And in 2009 when Esquire asked if her song “Cowboy Casanova” happened to be about Romo — he’d been the quarterback of the Dallas Cowboys at the time — Underwood denied it. She suggested they may have ended whatever they had, a friendship or a romance, on a bad note.

“No. I would never immortalize a guy that did me wrong,” she said. “I would never give him that much credit.”

By fall 2008, Underwood had met her future husband, Fisher. They dated for about two years before getting married in 2010. Today, they are parents to two boys; Jacob and Isaiah. 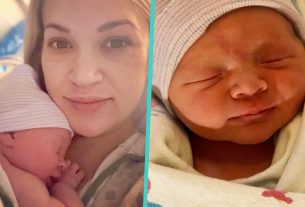 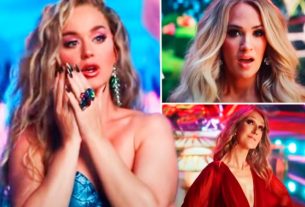