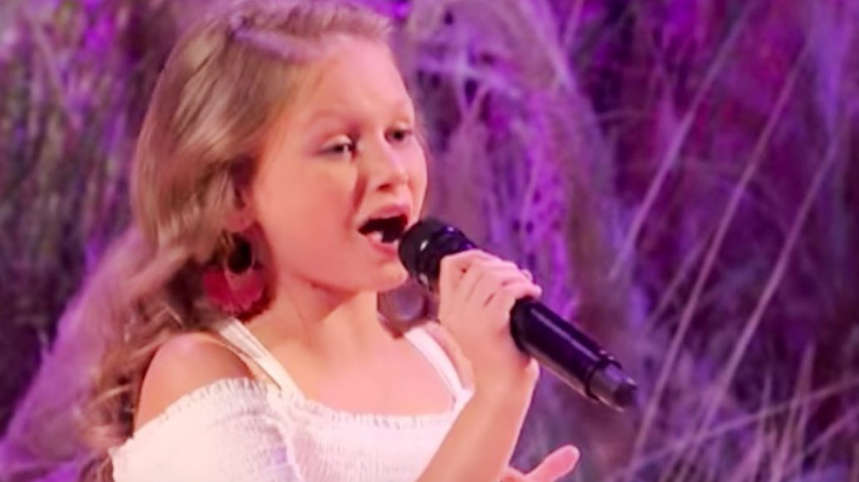 When she was only 13 years old, Ansley Burns was already known as a singing star.

The young singer was first introduced to the world through her viral audition for America’s Got Talent. She was 12 years old at the time, and attempted to sing an Aretha Franklin classic.

But she was stopped by judge Simon Cowell in the process.

Cowell told Burns that her performance sounded “terrible,” saying her backing track was too loud and overbearing. But he admitted he was a fan of her voice, so he asked her to sing a second time, only a cappella.

Burns accepted the challenge, and ended up wowing him with her performance.

When Burns came back to sing during the Judges Cuts, she sang Carrie Underwood‘s “Good Girl.” Once again, Cowell stopped her and asked if she could sing a cappella, so she did.

Even though Burns delivered another impressive performance, she was cut from the competition. But she got the chance to come back as a “wild card” contestant.

Upon her return, a then 13-year-old Burns sang John Anderson‘s “Swingin’.” Viewers loved her performance, and voted her through to the next phase of the competition…the semifinals.

During the semifinals, Burns turned to another song in Underwood’s repertoire. This time, she chose to sing one of her more recent hits, the emotional anthem “Cry Pretty.”

“Cry Pretty” was released in April 2018 as the lead single off of Underwood’s album of the same name. The powerful song peaked at the fifth spot on the U.S. Hot Country Songs chart.

Anyone who has ever heard “Cry Pretty” before knows that it is a challenging song to sing. But Burns rose to that challenge, and delivered an impressive performance. It took a lot of nerve for her to get up on stage and sing in front of the millions of people watching on TV!

You can tune in to the clip below to see Ansley sing “Cry Pretty.” She has so much confidence for such a young singer! 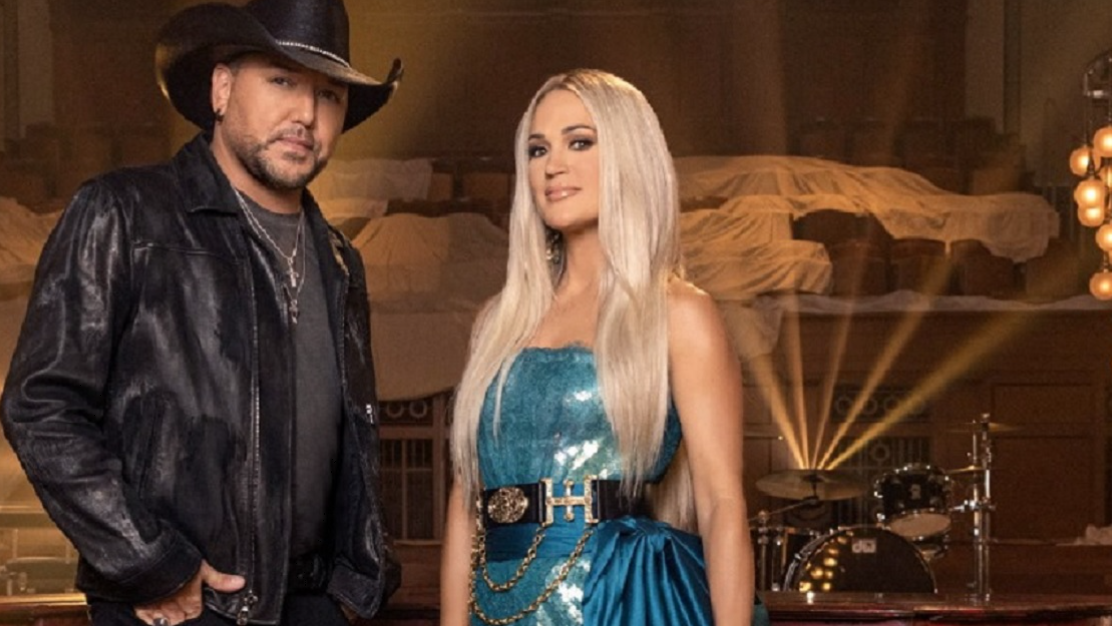 Jason Aldean and Carrie Underwood: If I Didn’t Love You (VIDEOS ANS LYRICS) 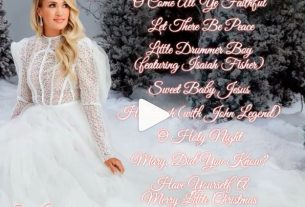